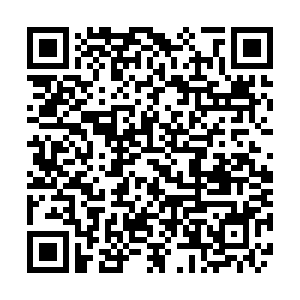 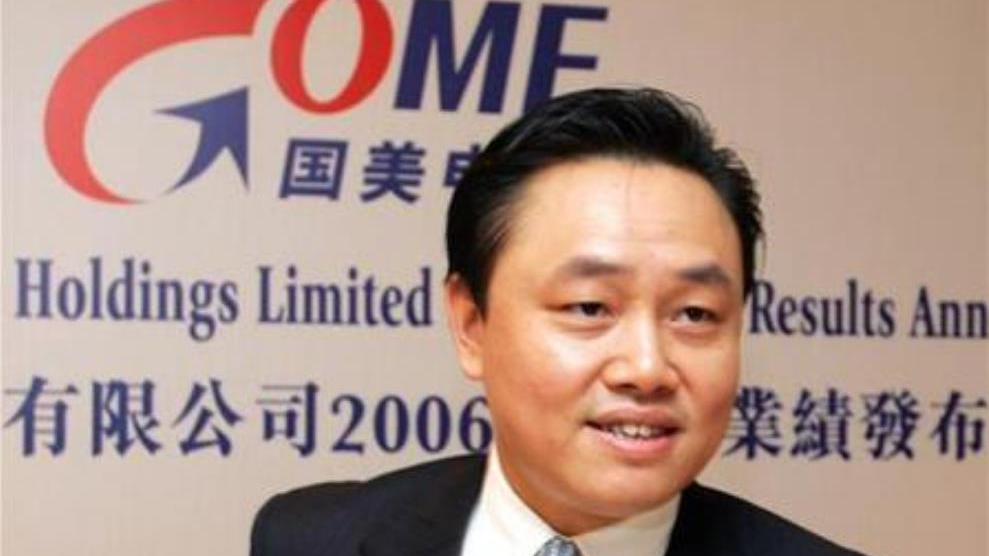 The founder of China's once largest consumer electronics retailer, GOME Retail Holdings, was released on parole Wednesday after spending over 10 years in prison, according to a Beijing court.

Huang Guangyu, also former chairman of GOME, was arrested in 2008 and jailed in 2010. His 14-year sentence for illegal business dealings, insider trading and corporate bribery was shortened twice during his days behind bars. He was scheduled to be released in February 2021.

The Beijing No. 1 Intermediate People's Court on Wednesday decided to release Huang on parole until February 16 next year after receiving an application from the agency responsible for enforcing criminal penalties. 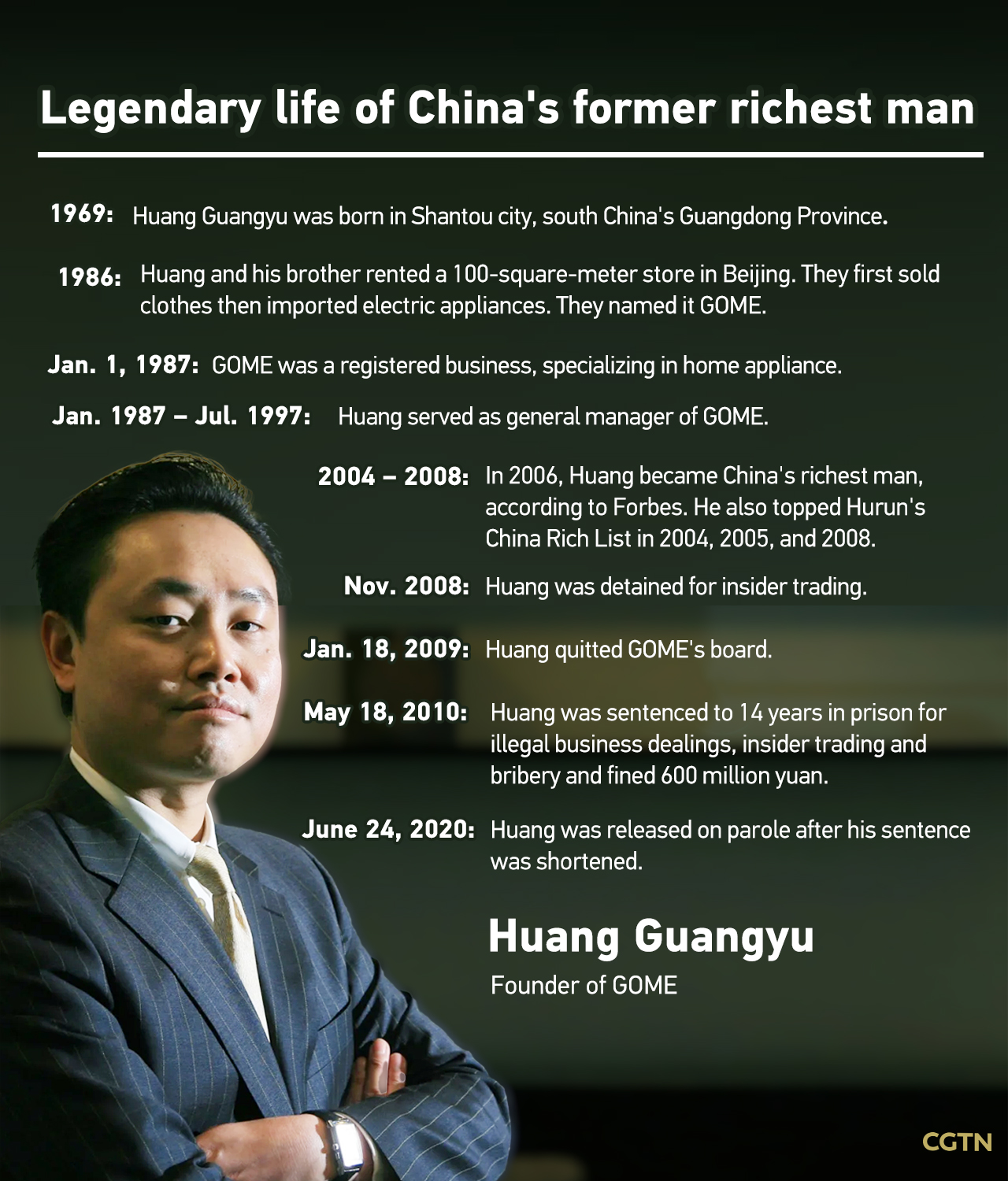 Huang built his China's Best Buy from low-key beginning – a small vendor selling clothes in Beijing with his brother in 1987 when he was only 17 years old. Born and raised in a poor family in south China's Guangdong Province, Huang became China's richest man in 2006 according to Forbes Magazine. In 2008, the year he was detained, Huang ranked as No. 1 for the third time on Hurun's China Rich List, with a net worth of 43 billion yuan (about 6.3 billion U.S. dollars).

As a traditional retail giant, GOME lost its stake at a time when e-commerce had just begun gaining mass popularity. Its revenue and profit witnessed a free fall starting 2016. 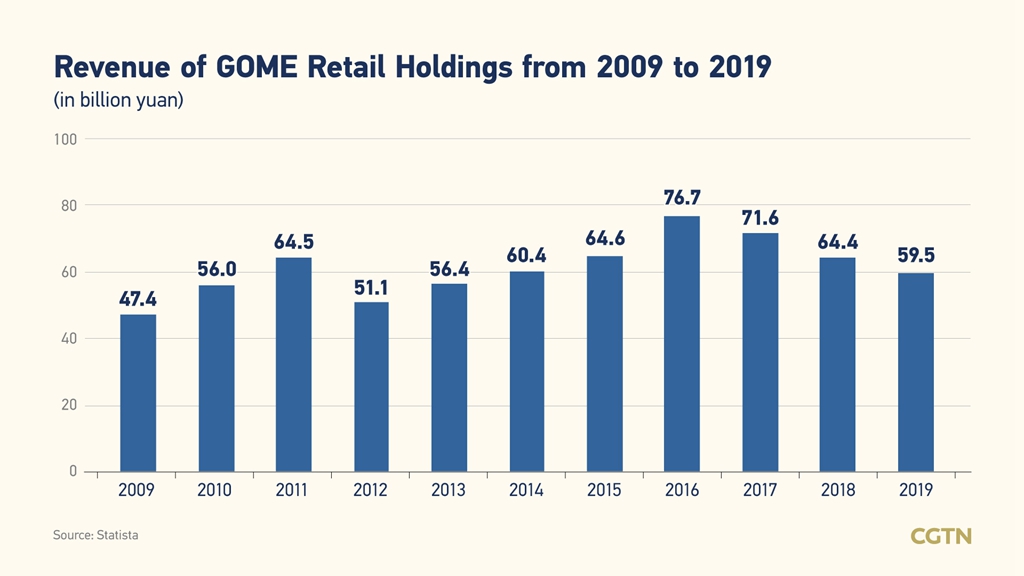 The group has been accelerating its movement in online shopping. Earlier this year, GOME joined hands with two leading Chinese e-commerce platforms, JD.com and Pinduoduo, which grew fast in online retail during Huang's prison years, raising investments from the new partners by issuing convertible bonds.

As the news of Huang's release broke on Wednesday, shares of Hong Kong-listed GOME Retail surged by 17.4 percent. GOME's subsidiary and other firms related to Huang's businesses also saw a dramatic jump in their stocks.