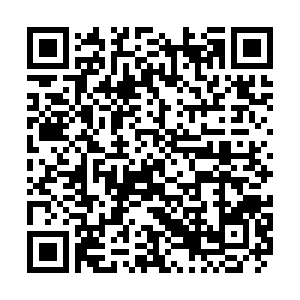 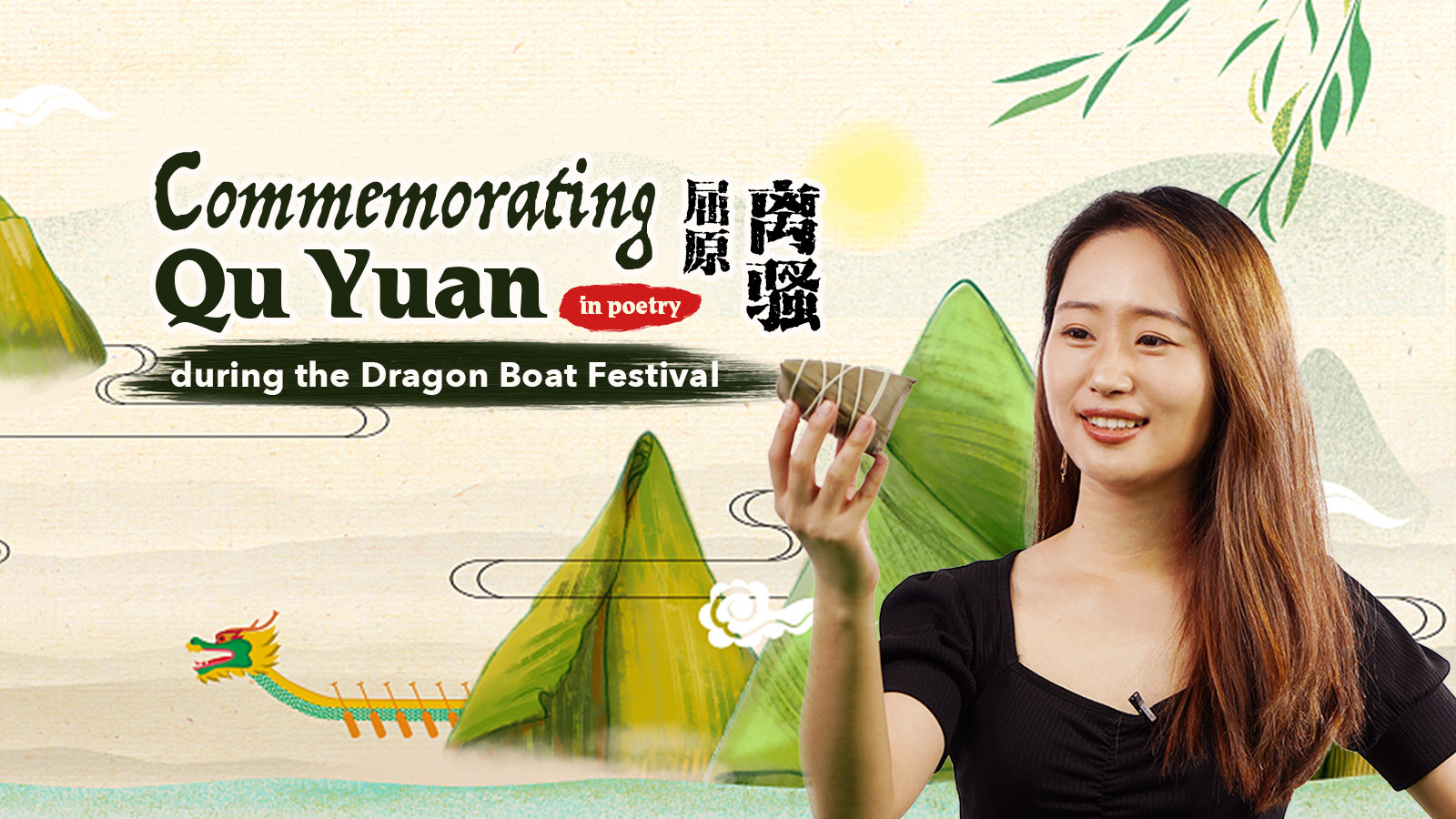 As a traditional Chinese festival, the Dragon Boat Festival or Duanwu Festival, which falls on the fifth day of the fifth lunar month, commemorates Qu Yuan – a patriotic poet and a loyal official of the State of Chu during the Warring States period. He dedicated his whole life to assisting the king to build the State of Chu stronger. As an ancient literary giant, Qu Yuan is regarded as one of the most prominent Romanticism figures in Chinese literature. Best known for his poem "Li Sao" from the anthology "Chuci," Qu expresses his love and passion for his country, and the sadness and suffering of the ordinary people through numerous metaphors.