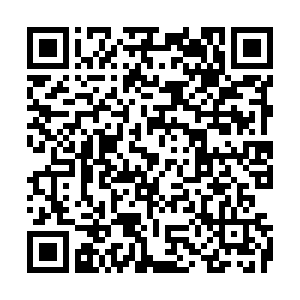 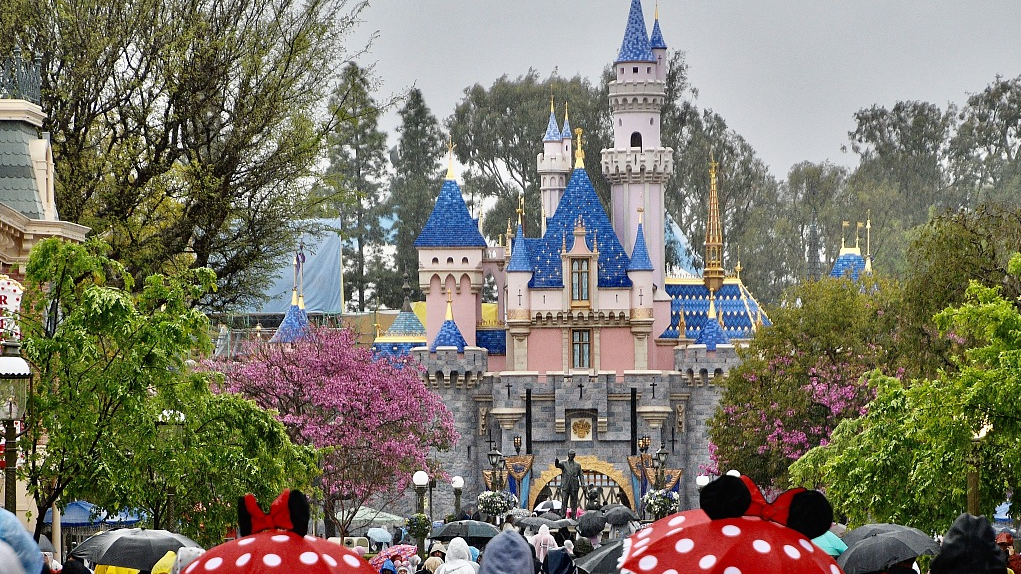 Disney is delaying the phased reopening of Disneyland and Disney California Adventure, the company's flagship theme parks in California, the company said on Wednesday.

The parks, located in Anaheim, California, were originally set to reopen on July 17, months after being closed due to the coronavirus pandemic. Disney didn't give a new reopening date for the Disneyland resort.

"California has now indicated that it will not issue theme park reopening guidelines until sometime after July 4," the company said. "Given the time required for us to bring thousands of cast members back to work and restart our business, we have no choice but to delay the reopening of our theme parks and resort hotels until we receive approval from government officials."

Disney still must negotiate with its unions before the parks can be reopened. The company said it has had "positive discussions" and has signed agreements with 20 union affiliates.

The postponement comes as California and other parts of the nation are seeing significant increases in COVID-19 cases.

California reported a record high of 7,149 new confirmed cases on Wednesday, bringing the total in the state to over 190,000. At least 5,632 deaths have been reported so far, according to the local public health department.