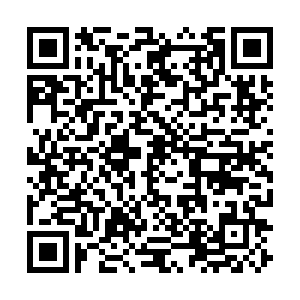 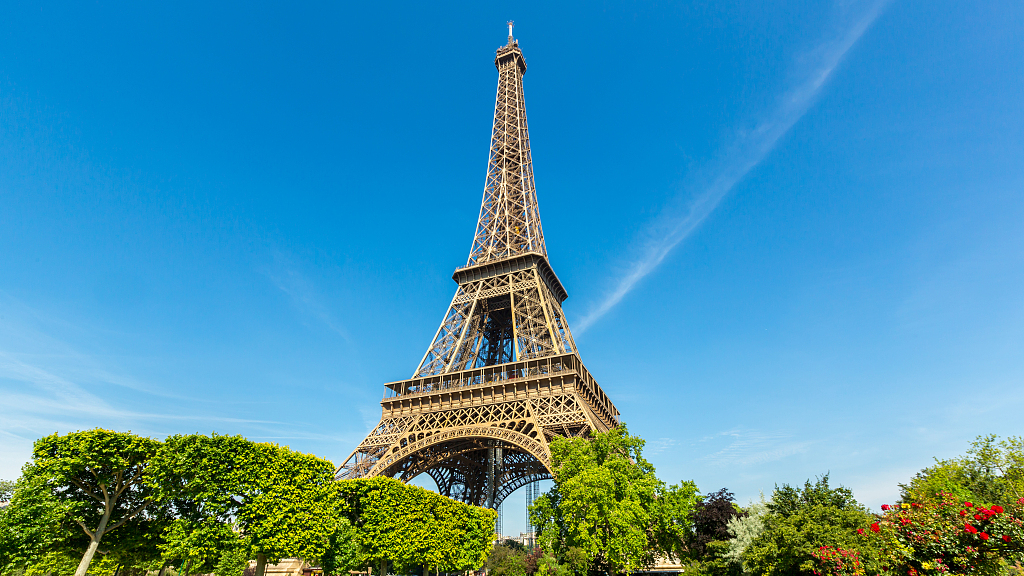 Tourists and Parisians are now once again able to admire the view of the French capital from the Eiffel Tower after a three-month closure due to the coronavirus – but only if they take the stairs.

The French capital's most famous monument reopened Thursday, but visitors won't be able to take the lifts until July 1, to ensure a safe distance between people to limit infection risk.

The very top of the iconic tower will remain off limits to the public for now.

The approximately 10,100-ton metal landmark emerges from its longest closure since World War Two in time for the summer season, but with limited visitor numbers at first, and mandatory face masks for all over the age of 11, said the Eiffel Tower website.

The first visitors were allowed in on Thursday from 10:00 a.m., a symbolic moment as France begins to tentatively open up to tourism after the virus shutdown. Journalists from around the world were on hand as about 50 visitors, mainly French, prepared to make the steep climb.

Eager tourists have been able to grab their tickets since June 18, when the online ticket office opened.

"To ensure that ascending and descending visitors do not meet in the stairs, ascent will take place from the East pillar and descent by the West pillar," said the operator, with a limited number of visitors per floor at a time.

The top level will remain closed, "since the lifts taking visitors from second to top floor are small. It might reopen during the summer."

The operator said ground markings would be put in place to ensure people keep their distance from one another, with "daily cleaning and disinfection of public spaces at the tower."

The monument, completed in 1889, receives about seven million visitors every year, around three-quarters of them from abroad, according to the tower website.

France is one of the world's most visited countries and its tourism industry has taken a hard hit from a lockdown to halt the COVID-19 pandemic, with hotels, restaurants, museums, cinemas and theaters closed for three months.

These included some of the capital's most famous landmarks such as the Louvre museum, due to reopen on July 6, and the nearby Palace of Versailles, which reopened earlier this month.

France lifted restrictions at European borders as of June 15, and the tourism industry hopes that foreign visitors will start pouring in again as the summer season kicks off.