Enjoy the beats of the Dragon Boat Festival
Deng Junfang 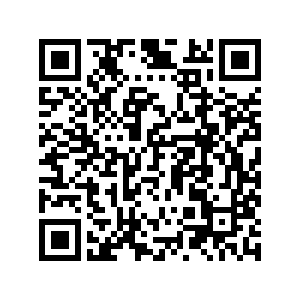 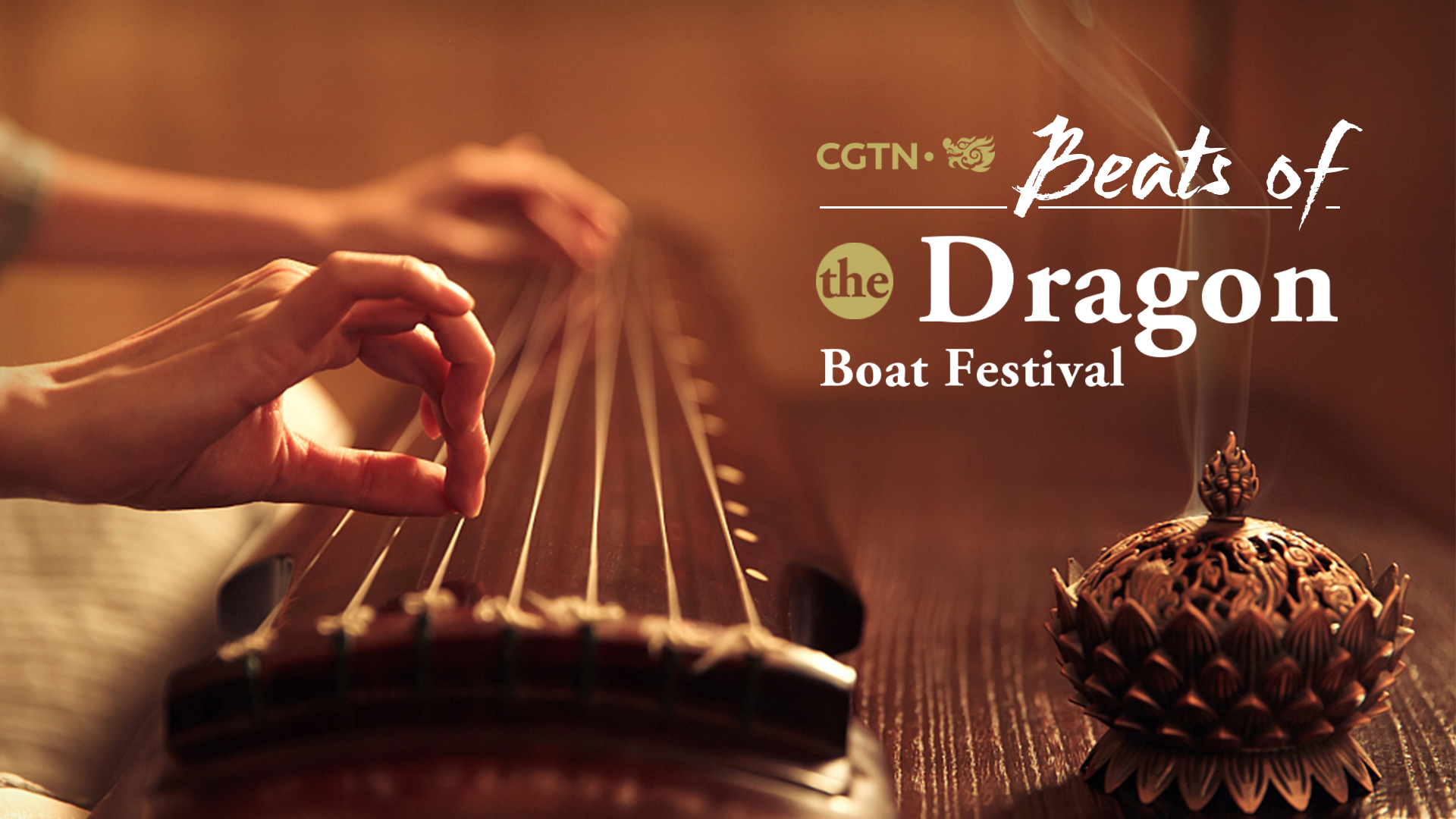 Glutinous rice dumplings and dragon boat races are features of the Dragon Boat Festival celebrations. For Chinese zither player Zeng Wang and many other music fans, classic Chinese music is also an important way to celebrate the holiday.

Also known as Duanwu Festival, which falls on the 5th day of the fifth lunar month, the Dragon Boat Festival has a history of over 2,000 years. Chinese music also has a long history. Guzheng, or the Chinese zither is the most common musical instrument in classic Chinese music.

"When talking about Duanwu, the first song came into my mind is 'Yu Zhou Chang Wan,' which means 'Fisherman's Song at Dusk.' The music is based on an ancient song called 'Returning Home'. It echoes the tone of people hoping to be reunietd with their families during traditional holidays," Zeng, member of the Guangdong Musician Association, told CGTN. 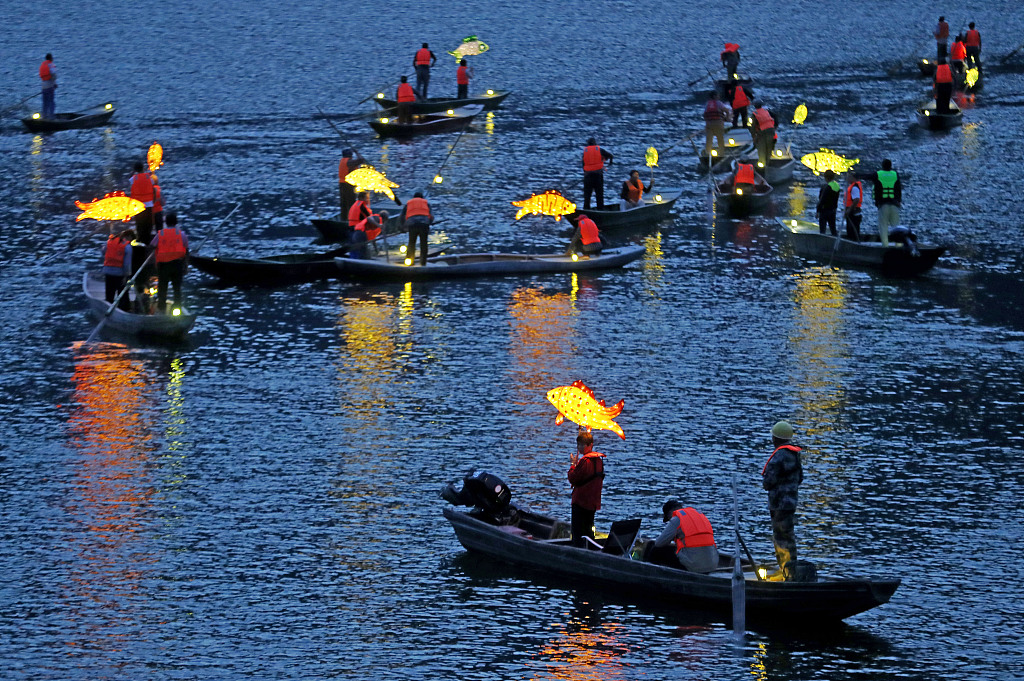 Composed in the 1930s, the song depicts the stunning view of a setting sun behind the lake and the enjoyable life of fishermen in southern China. By nimbly circling the five notes from the highest octave to the lowest, the music creates a vivid picture of a rippling lake during sunset, and of the happiness felt by fishermen when finally catching their fish.

"The music score shows a boisterous group of fishermen celebrating their harvest. It's very much like the scene that people are doing dragon boat racing," Zeng added. 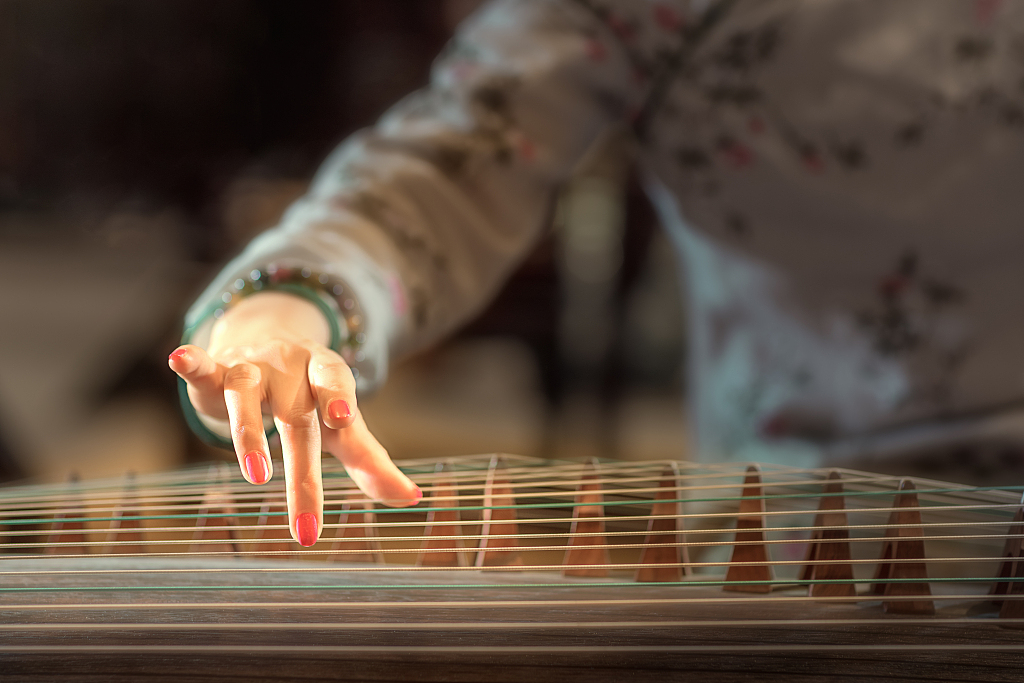 The Guzheng, or zither. /VCG

The Guzheng, or zither. /VCG

"Yu Zhou Chang Wan" is played by many zither players, especially during the Dragon Boat Festival. Because of its unique sound, the zither is often played in solo performances and is regarded as the "oriental piano." The beautiful melodies help to maintain peace in mind.

Wish you peace and health for the Dragon Boat Festival!