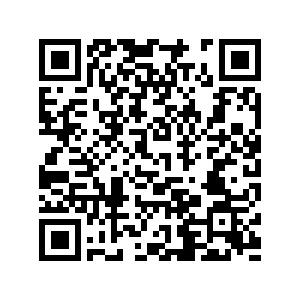 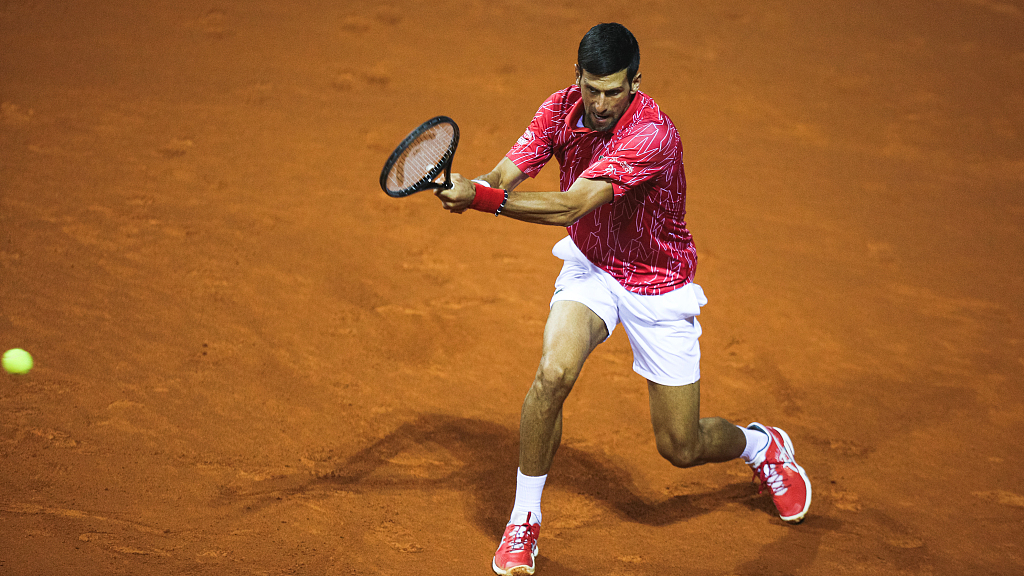 Novak Djokovic in action during the Adria Tour in Zadar, Croatia, June 20, 2020. /VCG

Novak Djokovic in action during the Adria Tour in Zadar, Croatia, June 20, 2020. /VCG

Days after a handful of the world's leading tennis players hugged and high-fived on court in front of packed stands and partied together in carefree fashion some – including world No. 1 Novak Djokovic – were struck down by COVID-19.

As a cautionary tale, it could hardly be more stark.

While the images from the Adria Tour exhibition tournament in Serbia and Croatia were no doubt a fillip for some fans starved of top-flight tennis action, the organizers also tempted fate with the lack of precautions.

Though the players were not breaking government protocols during the tournament organized by Djokovic, it highlighted the risks of athletes from different countries mingling without adhering to what have become social distancing norms.

Few were, therefore, surprised when Djokovic contracted the virus with Bulgarian Grigor Dimitrov, Croatia's Borna Coric and Viktor Troicki having already tested positive after playing in his Balkan event.

Hindsight offers clarity, but organizers of the world's biggest tournaments say they will not make the same mistakes as they reopen the sport and seek to keep the players safe.

"There were a fair few learnings that have come out of that (Adria Tour)," Tennis Australia's (TA) Chief Operating Officer Tom Larner told Reuters.

"And whilst, certainly the whole event was actually really well-intentioned in terms of raising money for charity, the execution was clearly not great, as were the processes in place."

Australia had successfully curbed the virus spread but a double-digit increase in new cases recently has triggered fear of another wave due to apparent community transmission.

TA gave a glimpse of the biosecurity protocols that could be in place for next year's Australian Open while announcing measures for the domestic UTR Pro Tennis Series, which will be played at closed stadiums.

Players would have to bring their own towels and will be encouraged to shower off-site. On-court personnel would be limited to an umpire, minimal line judges with no ball-kids. 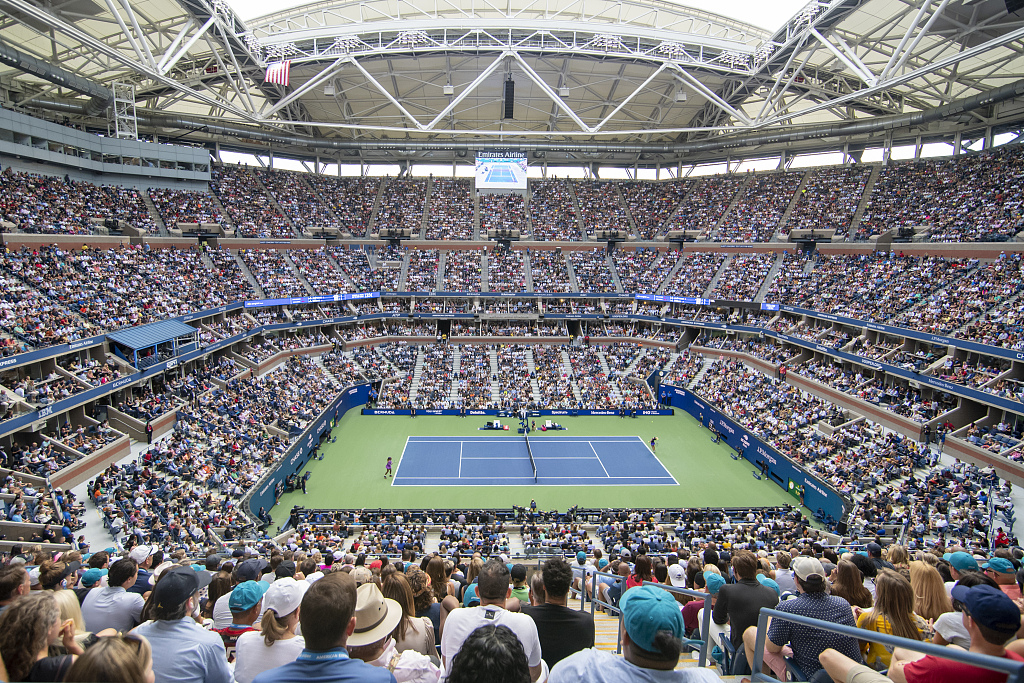 For the U.S. Open scheduled to be held in New York from August 31, organizers have come under fire, including from Djokovic, who initially called their measures "extreme." They will now feel vindicated.

"This situation is exactly why we have created a comprehensive health and medical plan ... that was approved by New York State," USTA spokesman Chris Widmaier told Reuters.

"The creation of a controlled U.S. Open environment, including official hotels, transportation, food, medical and safety protocols, enables us to mitigate potential risk, and appropriately respond to any issues."

The U.S. Open will have no spectators, there will be limitations on players' entourage and everyone must wear masks when onsite unless practicing or competing. Testing will be conducted before traveling to the United States and at least once per week along with daily temperature checks.

New York City has witnessed an easing of lockdown restrictions in recent days but residents have been asked to follow social distancing norms and cover faces in public. Restaurants and bars began offering outdoor service and many retailers started to allow patrons back into their stores.