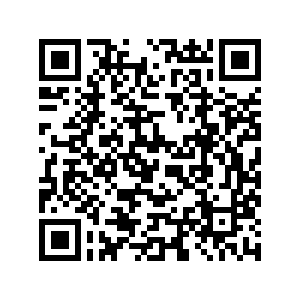 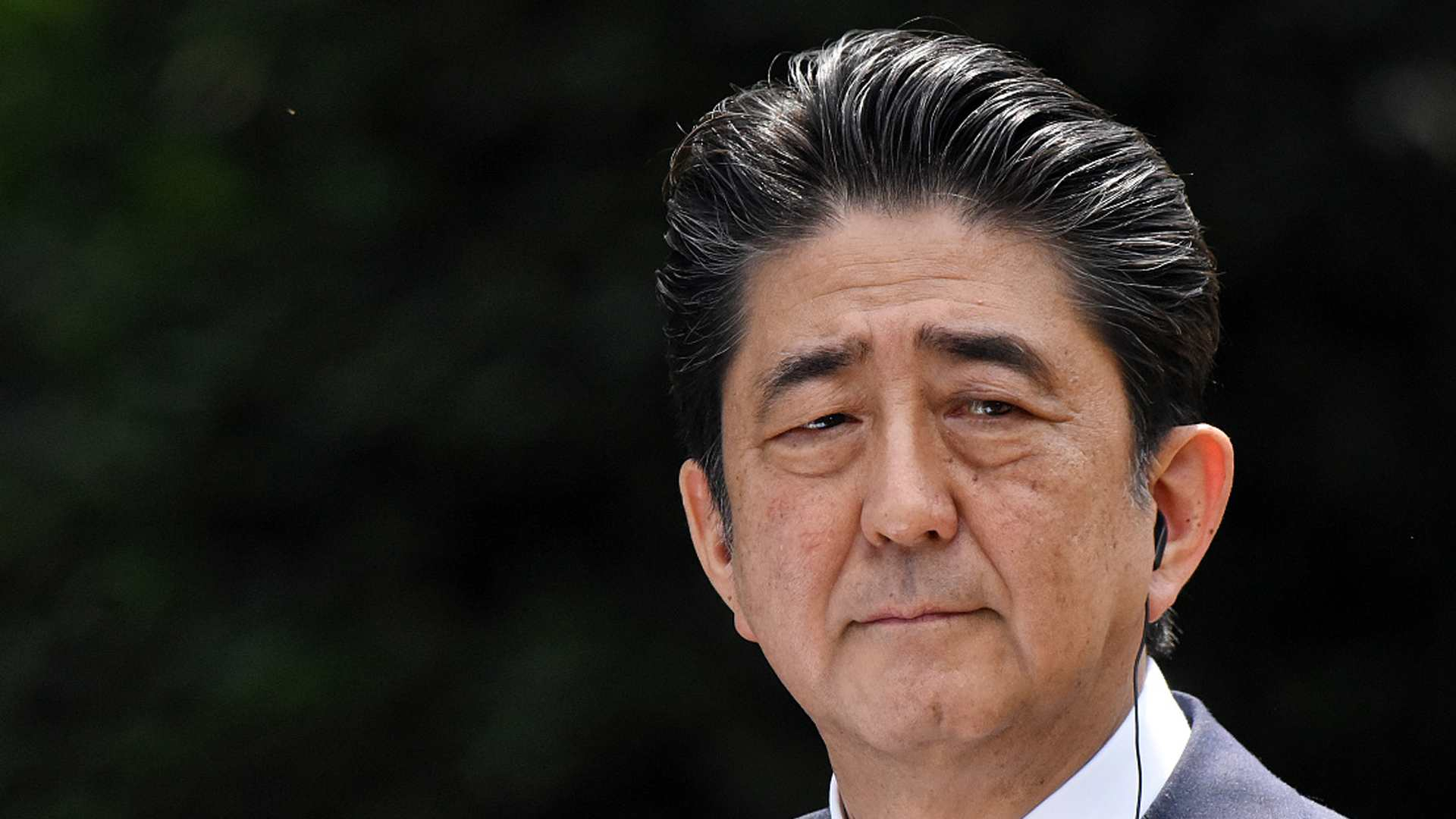 Japan is sending mixed signals to China with its recent decisions related to the Diaoyu Islands and U.S. Aegis missile defense systems. A nearby municipality provocatively voted to change the way that the central government refers the island chain in question by calling it the "Tonoshiro Senkaku" instead of just the "Tonoshiro" like before, but then several days later, Tokyo announced that it is abandoning its plans to deploy U.S. Aegis missile defense systems on its territory.

It's difficult to interpret the message that Japan is sending to China, considering how contradictory these two moves are. The first is antagonistic to China, whereas the second is friendly. It seems as though Japan isn't quite sure how it wants to proceed in its relations with China and is, therefore, in the process of reconsidering its grand strategy.

For this reason, it's presently balancing between the U.S. and China, throwing a bone to the former with the island renaming decision while pleasing the latter with the missile defense one.

The question naturally arises of why Japan decided to balance between the two in the first place. The Diaoyu Islands decision can be attributable to the U.S.'s influence over Japan and desire to see its mutual defense ally remind China of this territorial dispute in light of the Galwan Incident with India earlier this month.

All three are part of the so-called "Quad" alongside Australia, which many observers suspect is intended to "contain" China. Rekindling this issue soon after the border clash with India might be intended to unify the "Quad".

On the other hand, reneging on its prior decision to deploy U.S. Aegis missile defense systems indicates that Japan isn't really all that serious about "containing" China. It evidently understands that there are very real limits to what it can do in this respect.

Provoking China in the East China Sea far away from its home islands is one thing, but deploying military infrastructure on its largest island of Honshu that's intended to mitigate China's nuclear second-strike capabilities is an altogether different level of provocation.

These mixed messages present challenges and opportunities for China and the U.S., respectively. America realizes that it can't take its Japanese ally for granted by pressuring it to deploy financially costly and strategically risky military infrastructure on its home islands. 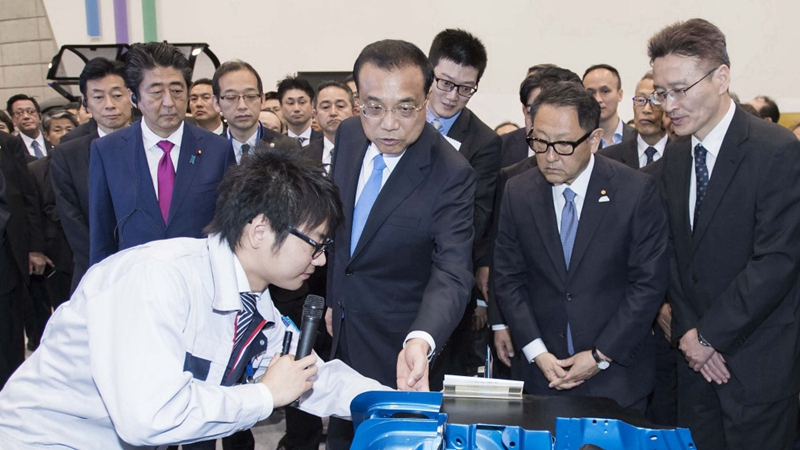 It might be able to rely on it to make symbolically aggressive gestures in the East China Sea, but it can no longer automatically assume that it'll march in lockstep with its physically aggressive military plans.

As for China, there's nothing new when it comes to Japan stirring trouble in the East China Sea, but the rescinding of its prior agreement to deploy U.S. Aegis missiles to Honshu was unexpected, especially in the very tense context of the U.S.'s efforts to rally its allies around the cause of "containing" China.

This independent move should be celebrated as a gesture of friendship and pragmatism, one which creates the unforeseen chance for the two nations to resume high-level strategic talks about the future of their relations after COVID-19.

The Japanese perspective in all of this can't be known for sure, but it can be reasonably speculated upon. Tokyo is uncertain whether Trump will be re-elected, and so it doesn't want to end up as Poland did in 2009 after a Democrat president came to office and canceled his Republican predecessor's provocative missile defense plans against Russia in that country.

Japan, a very proud nation where the concept of "face" historically plays a huge role in society, would be humiliated if Biden did the same thing to it as Obama did to Poland.

Still, since Trump might indeed end up being re-elected, it makes sense to satisfy some of his strategic ambitions by keeping the Diaoyu Islands dispute in the international public consciousness for the time being then possibly renegotiating a related missile defense deal sometime during his second term.

As such, Tokyo's strategy serves its short-term interests, but it also shows that even the closest U.S. allies are so worried about Trump losing re-election later this year that they're hedging their bets just in case that scenario transpires.