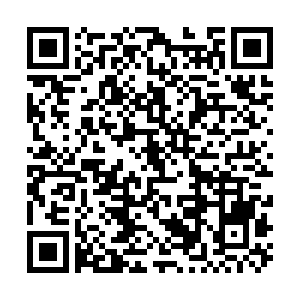 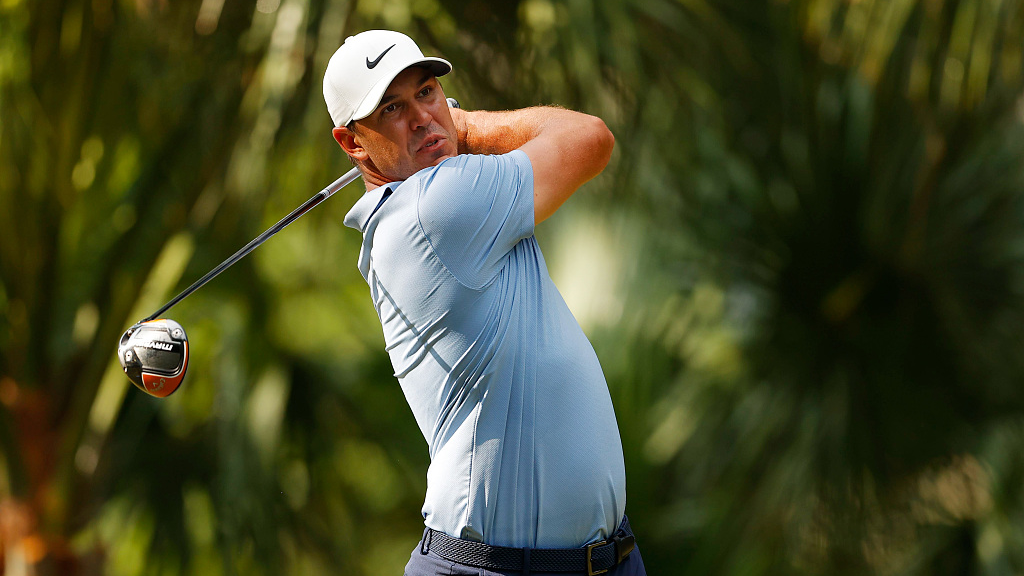 Brooks Koepka of the U.S. plays his shot during the final round of the RBC Heritage in Hilton Head Island, South Carolina, U.S., June 21, 2020. /VCG

Brooks Koepka of the U.S. plays his shot during the final round of the RBC Heritage in Hilton Head Island, South Carolina, U.S., June 21, 2020. /VCG

Major champions Brooks Koepka and Graeme McDowell are among those who withdrew from this week's Travelers Championship in Cromwell, Connecticut, the U.S., after their caddies both tested positive for COVID-19, the PGA Tour said on Wednesday.

World No. 4 Koepka and 2010 U.S. Open winner McDowell, who competed on the PGA Tour the last two weeks, both tested negative but decided to skip the PGA Tour's third tournament back from a COVID-19 hiatus out of caution.

"I don't want to do anything that might jeopardize the health of any player in the field or his ability to compete," said four-time major winner Koepka.

Northern Irishman McDowell had two negative tests this week but considered it prudent to drive straight home since he spent plenty of time with his caddie over the last 10 days and also felt some fatigue and muscle soreness.

"If there's any chance that I could have it, I am not keen on risking the possibility that I could pass it onto anyone else this week," said McDowell. 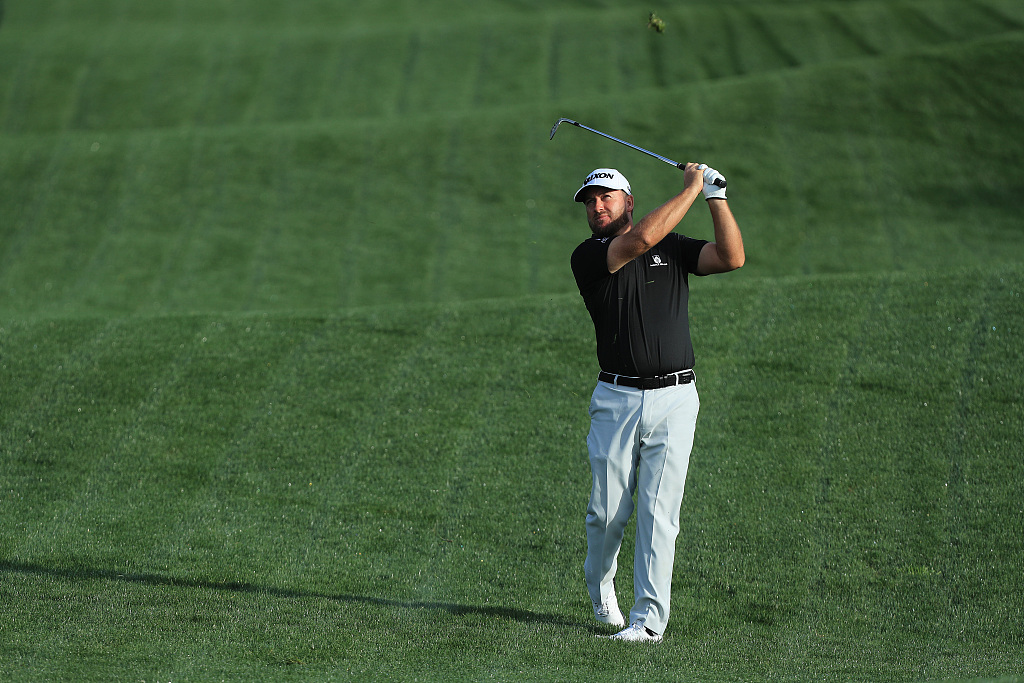 "I decided to drive back to Orlando today, versus flying and those risks as well. I'm just going to take the scenic route down the east coast of the USA for 17 hours and increase my knowledge of U.S. geography a bit."

World No. 5 Webb Simpson, fresh off a win in South Carolina, will sit out as a family member tested positive while Koepka's brother Chase, who qualified on Monday, withdrew as he played a practice round this week with Brooks and McDowell.

"While my tests this week were negative, I feel like it is my responsibility to take care of my family and protect my peers in the field by withdrawing from the Travelers Championship," said 2012 U.S. Open champion Simpson.

Cameron Champ withdrew on Tuesday after he became the second PGA Tour golfer in a five-day span to test positive.

The Travelers Championship at TPC River Highlands is the third of five events on the PGA Tour's revamped schedule closed to the public in a bid to help stem the spread of the virus.