Li Tie to Jing Yongxing: I will make your son a great football player
CGTN 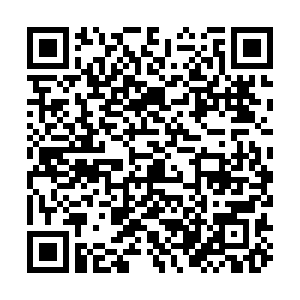 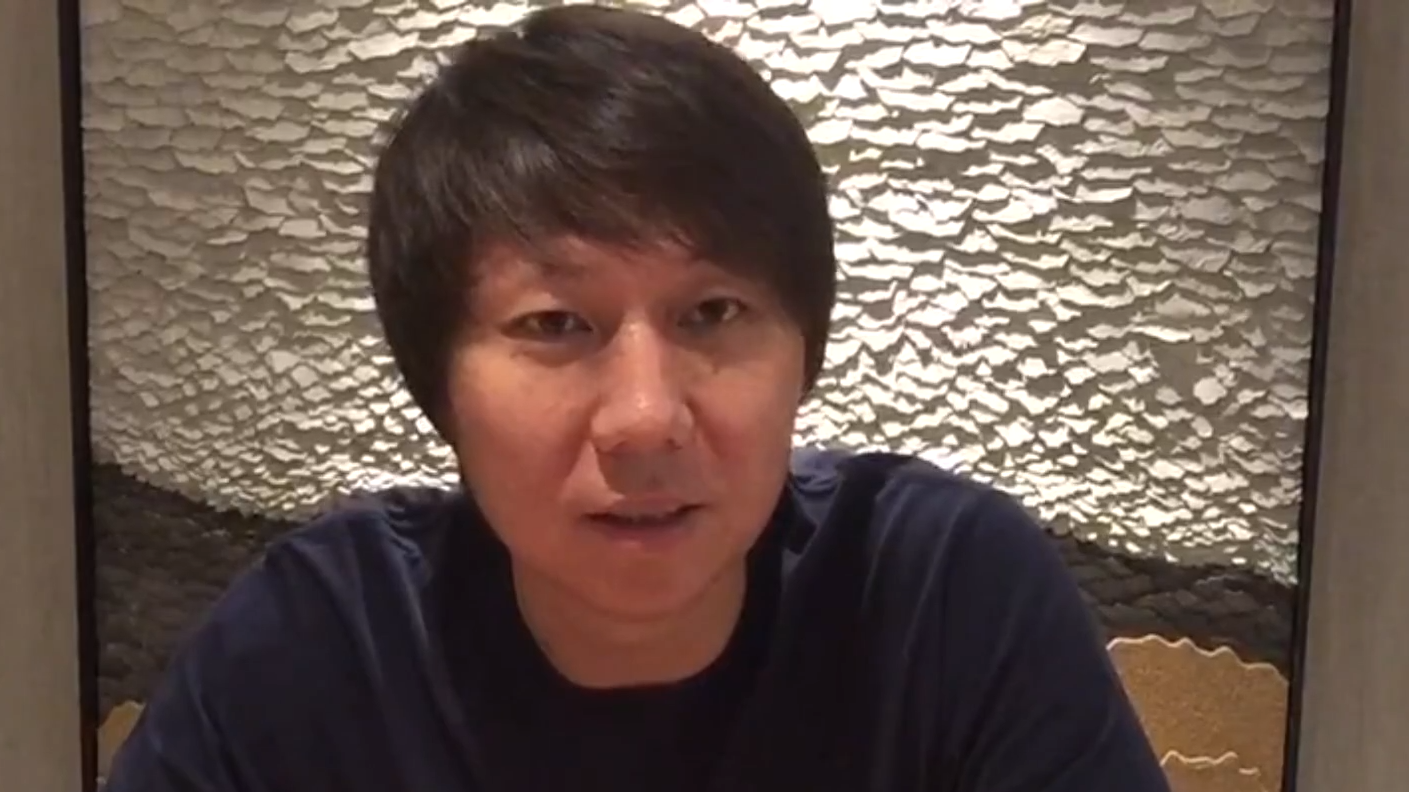 Li Tie, manager of the Chinese men's national football team, in the video he makes for Jing Yongxing. /Screenshot of Xinhua Video

Li Tie, manager of the Chinese men's national football team, in the video he makes for Jing Yongxing. /Screenshot of Xinhua Video

Li Tie, manager of the Chinese men's national football team, on Thursday reached out to Jing Yongxing, a grassroots football manager whose touching story became popular this week on the Chinese internet. Li promised that if Jing's son wants to start a professional football career in the future, he will do everything he can to help.

Six years ago, 29-year-old Jing was diagnosed with terminal-stage stomach cancer and doctors estimated he had no more than three years to live. That's when Jing decided to contribute the rest of his time to football, the sport he loves so much. Jing then set up an amateur football club where he coached and helped children to enjoy the happiness of football.

Jing's health worsened last year. He once said that despite teaching so many children how to kick the ball, he was never able to do that for his two-year-old son and that was the biggest regret in his life. 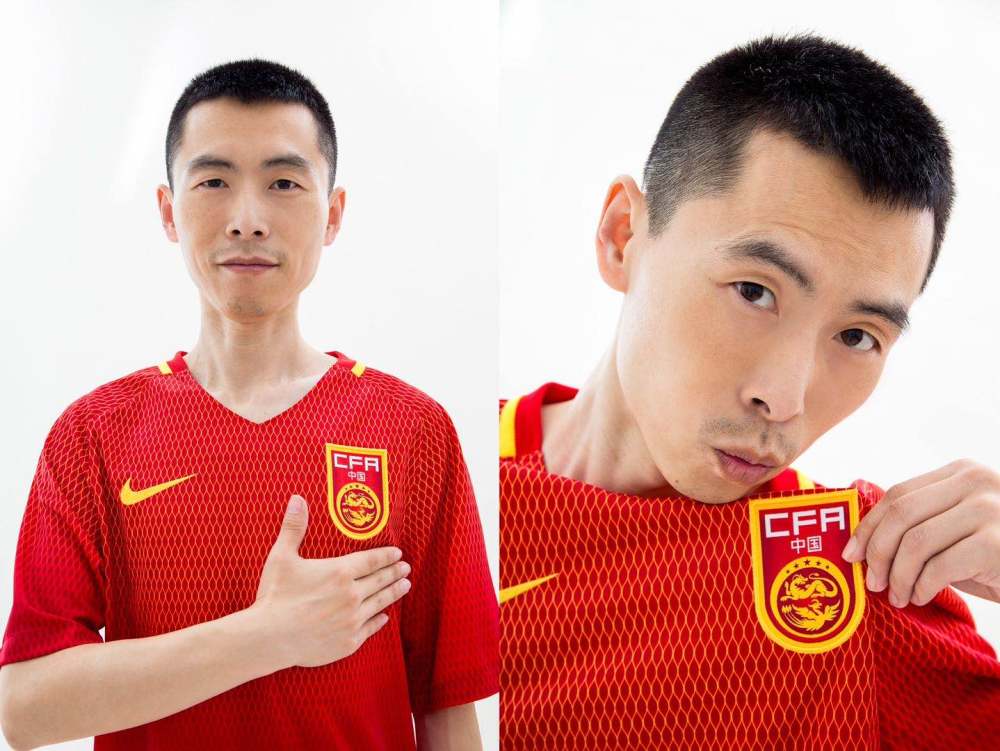 Having learnt about Jing's story, Li made a video to send his wishes.

"Hello Manager Jing, my name is Li Tie. I was deeply touched by your story. You have set such a great example for everyone in the football business. I hope that, when you grew better, we can invite you and your son to watch a national team game," said Li in the video.

"I believe your son will be proud of what you did. I wish you could recover and continue to enjoy the happiness of football every day. If your son in the future wants to start a professional career, he can come to me and I will do my best to make a great player." 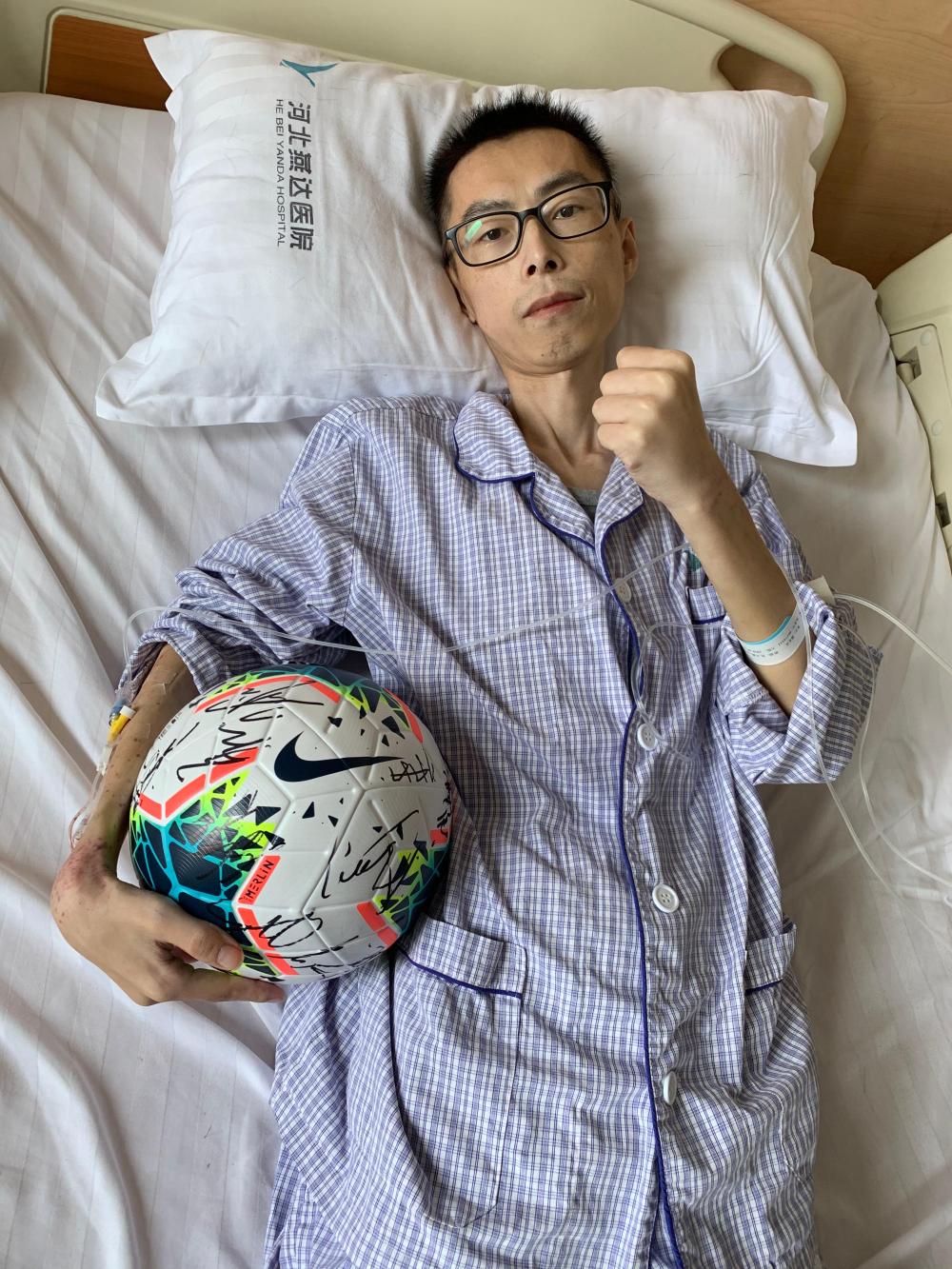 Jing Yongxing in bed with the football sent by the Chinese national team players and coaches. /Xinhua

Jing Yongxing in bed with the football sent by the Chinese national team players and coaches. /Xinhua

The national team players and coaches wanted to visit Jing but could not do so because of the COVID-19 pandemic. Instead, the Chinese Football Association prepared a football which was signed by all players and coaches and sent it to Jing, accompanied with wishes during the Dragon Boat Festival.

Chinese player Yu Dabao also expressed his wishes for Jing. "I still recall the day we knew each other in a volunteer education supporting event in 2018. During out time together, you only told me you were a football manager for children, but never mentioned anything about your cancer. I watched you play football with the kids, never knowing that you had been battling cancer for five years already. As a football manager, you have both ambition and a good heart; as a father, you support your family and show others how to do it. I believe you will beat cancer and come back to the sport you love," posted Yu on Weibo, a Chinese social media.