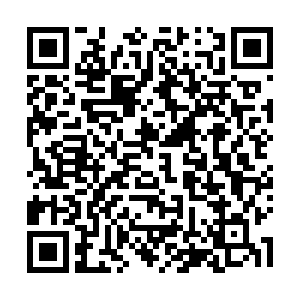 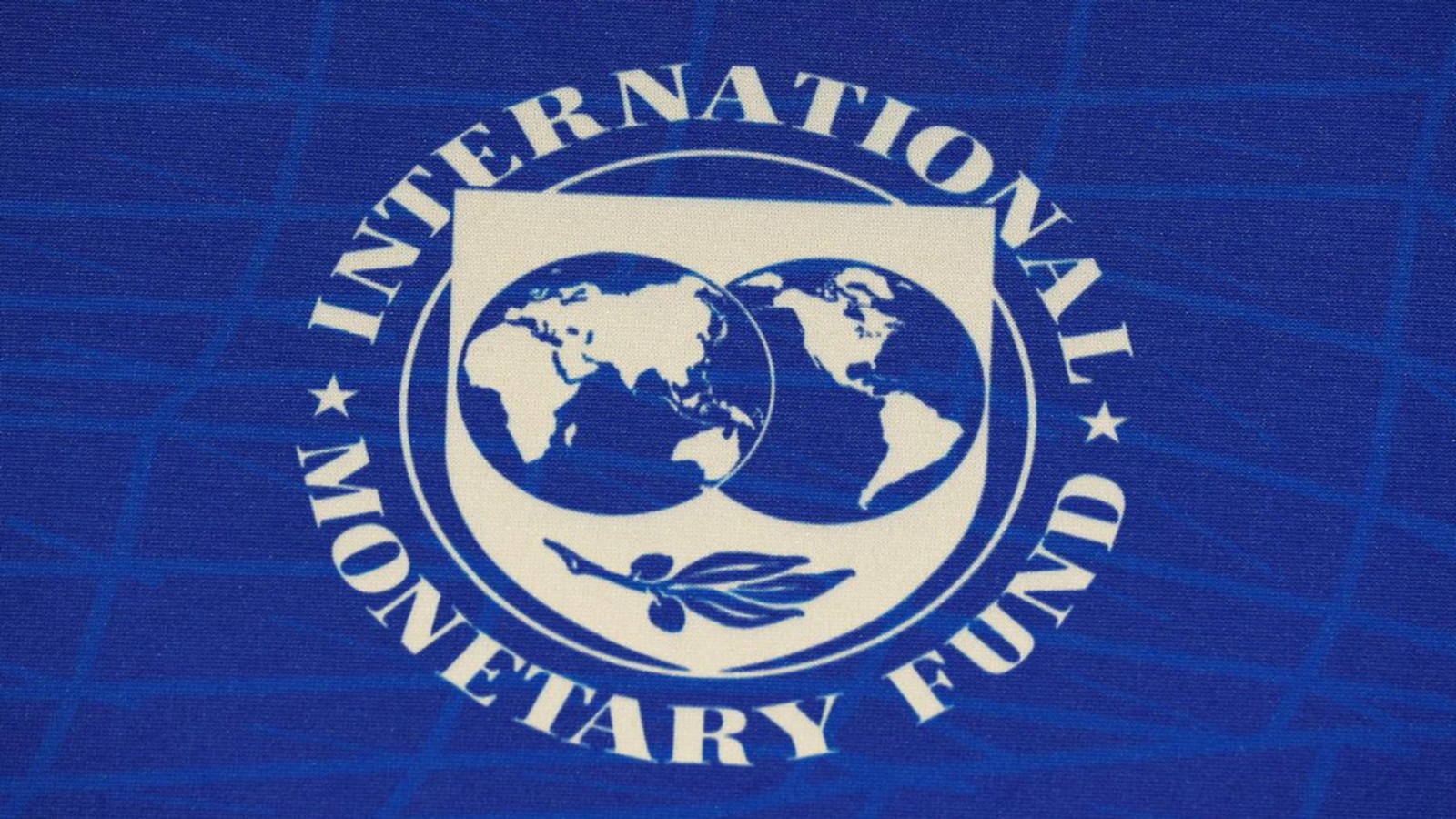 IMF logo is seen during a news conference in Santiago, Chile, July 23, 2019. /Reuters

IMF logo is seen during a news conference in Santiago, Chile, July 23, 2019. /Reuters

Recent gains in global financial markets despite the coronavirus downturn's "huge" economic uncertainties are a potential threat to the recovery if investors abruptly change their minds, the International Monetary Fund (IMF) cautioned Thursday.

Markets have been cheered by the massive support provided by governments and central banks, and seem to expect a quick recovery even though forecasts and consumer confidence are more pessimistic, the IMF said in its latest Global Financial Stability Report.

But the paper warns of the dangers lurking in the future from the flood of "unconventional" policies that have left the global economy awash in easy money.

"Investors seem to be betting that lasting strong support from central banks will sustain a quick recovery even as economic data point to a deeper-than-expected downturn," said Tobias Adrian, director of the fund's Monetary and Capital Markets Department.

"This divergence raises the specter of another correction in risk asset prices should investors' attitude change, posing a threat to the recovery," Adrian said in a blog post on the report.

The IMF now projects the global economy will contract by 4.9 percent this year, according to the updated World Economic Outlook released Wednesday, and warned that the crisis is not over.

Debt and equity markets retreated sharply in the early weeks of the pandemic, but have since regained much of the lost ground and the gap between the value and current price has hit "historic highs" in advanced economies, according to IMF staff calculations.

The concern is that any setback – like a second wave of infections, a deeper recession, or broadening social unrest – could trigger a sharp turnaround that would jeopardize the recovery.

The "unprecedented" and "unconventional" support from authorities providing liquidity, lending and low interest rates, "has undoubtedly cushioned the impact of the pandemic on the global economy and lessened the immediate danger faced by the global financial system," the report said.

IMF chief Kristalina Georgieva has consistently supported the massive government efforts to prevent the Great Lockdown from turning into another Great Depression.

But corporate debt, which had accumulated after a decade of low interest rates, now has risen to "historically high levels" and household debt is rising as well, potentially meaning trouble if borrowers are unable to repay the loans amid a slow recovery, the report said.

Adrian warned "policymakers need to be attentive to possible unintended consequences" of the supply of easy money.

"Once the recovery is firmly underway, policymakers should urgently address financial fragilities that could sow the seeds of future problems and put growth at risk in the medium term," the IMF said.