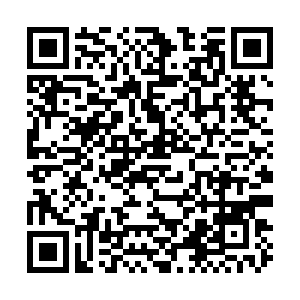 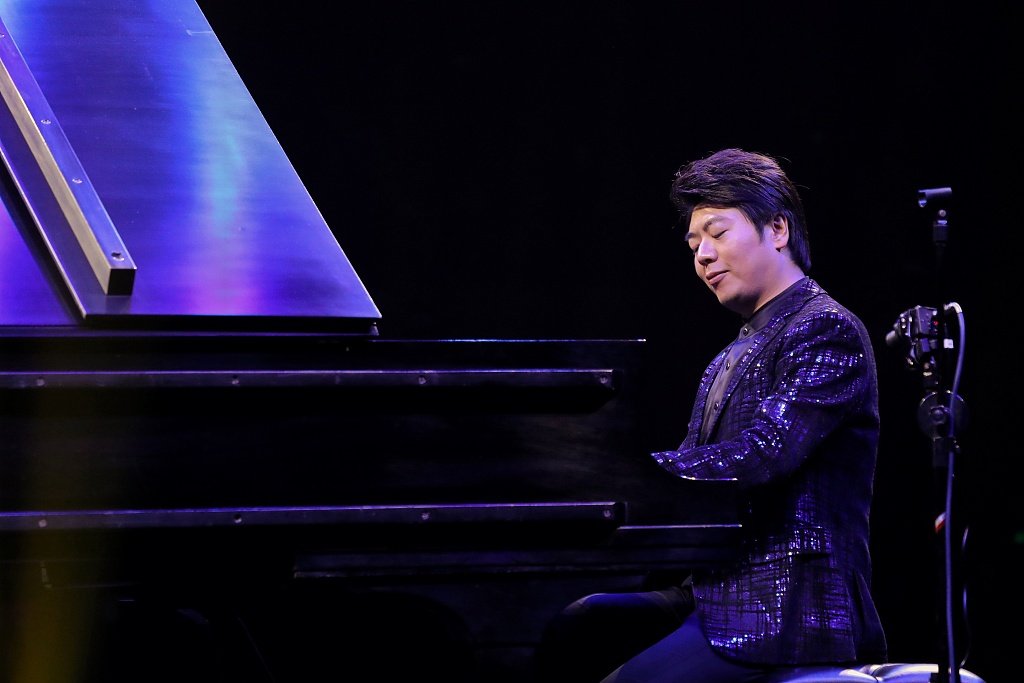 The 38-year-old musician has had a long association with Asian sport. He and Chinese actress Zhang Ziyi performed the piano piece "Time" at the opening ceremony of the Guangzhou Asian Games in 2010.

Four years later, he performed "Champion" with South Korean superstar Psy at the opening ceremony of the Incheon Asian Games. 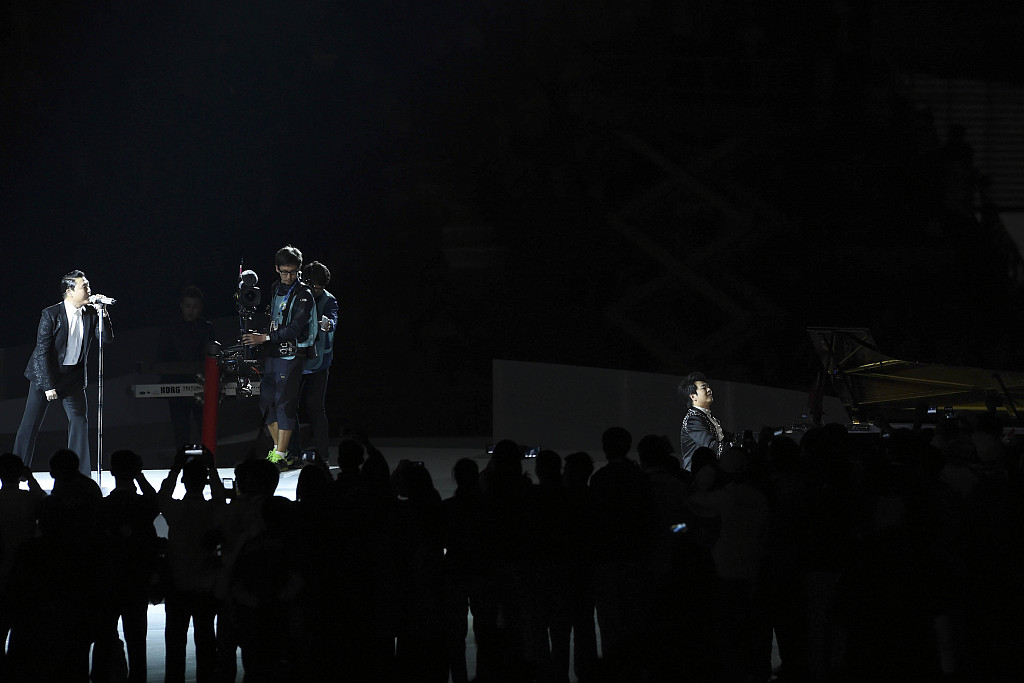 Meanwhile, Lang was also chosen as a torchbearer for the Beijing, London and Rio Olympic Games.

"I'm honored to be the publicity ambassador of the Hangzhou Asian Games. I like playing table tennis and jogging during my spare time. I also like watching football, basketball, swimming and tennis games. I am a loyal fan of the Chinese women's volleyball team," Lang said.

"I always prefer to read sports news over entertainment news. I respect athletes because they can bring us positive energy and a never-say-die spirit," he added.

"We have rich experience in hosting large-scale sporting events. I believe the Hangzhou Asian Games will be very successful."