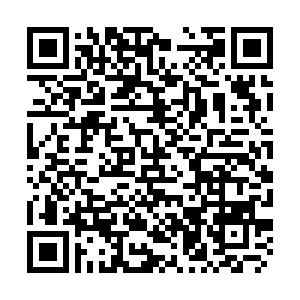 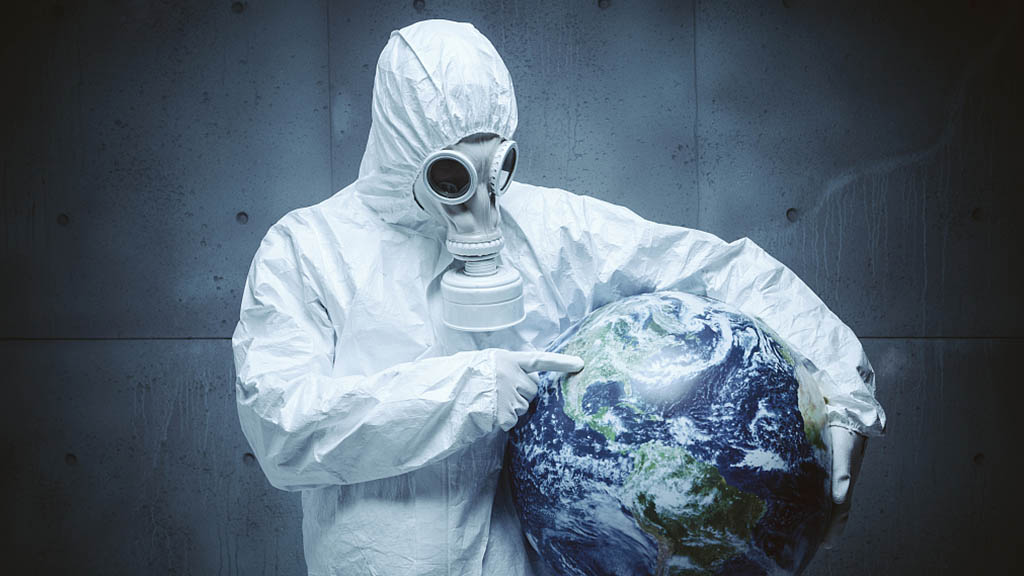 A global economic tracker shows that nearly half of the major countries and regions it is monitoring have entered the economic recovery phase of the coronavirus pandemic.

The Pandemic Economy Tracker, developed by open research institute Luohan Academy, indicated that as of last week, 63 of 132 major economies, including China, are in the recovery phase and are likely to record growth in the third quarter. But 57 others, including the U.S., are still in the "trough" phase.

It also showed that the worst contractions normally happen when an economy is transitioning from the "emergency response" to the "trough" phase, when the spread of the virus begins to slow.

The researchers had identified five phases in the economic recovery in the pandemic, namely, early warning and preparation, emergency response, trough, recovery and vaccination.

Speaking to CGTN, Chen Long, managing director of Luohan Academy, said that their tracker could be useful for economies and businesses as well.

"From our prediction, we can tell that in the second quarter globally, major economies' contraction will be more than 6 percent. But in general, it is pretty clear that the second and third quarters are much worse," he said.

On Wednesday, the International Monetary Fund cut its global economic forecast for 2020 to a contraction of 4.9 percent, almost two percentage points lower than its earlier forecast three months ago.

Chen said that such a cut was expected but added that it was not negative for all countries and regions.

"The good news is that major countries, including those in Europe and the United States, will show better performance in the third and fourth quarters," Chen said.

"I think what is really worrisome are the third-wave countries," he said, adding that these include several in Latin America, and some Asian countries, including India, which are still struggling to get the pandemic under control.

Chen pointed out that the tracker found several noticeable trends, including how China, given its advanced recovery, may understate "how badly this pandemic is affecting the global economy."

He explained that the tracker showed countries are performing very diversely in handling both the pandemic and its economic impact.

Chen also said that businesses are able to refer to the tracker as a tool to tell which economies are in recovery and have the pandemic under control.

"So with daily big data, you actually can track each country, in a clear picture, where the economy is. Is the economy recovering? Is the recovery under control or does it risk a resurgence?" he said.

"The heavy lesson is that the earlier and more decisive you are willing to control the pandemic, the less you pay in terms of the economic and human loss," he said.