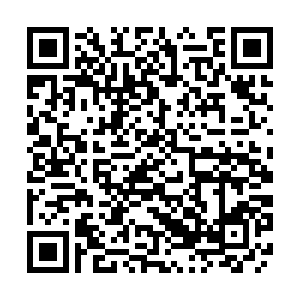 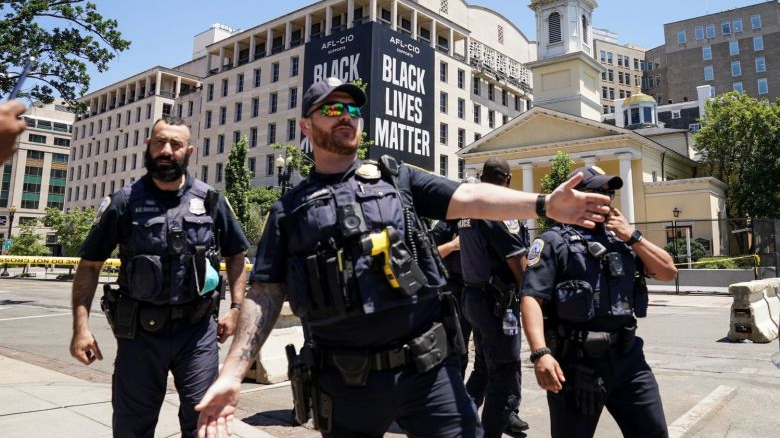 Supporters fell short of the 60 vote threshold, 55-45, with just three Democrats joining Republicans in voting to advance the legislation.

Senate Democrats said the Republican bill was insufficient, calling it an irredeemably flawed answer to the problem of systemic racism in law enforcement, while Republican senators criticized Democrats for declining to even begin floor debate on the measure.

"The Republican bill does not even attempt ONE significant reform to bring more accountability to police officers who are guilty of misconduct," Senate Minority Leader Chuck Schumer fumed.

House Speaker Nancy Pelosi, who unveiled her own version of a police reform bill earlier this month, claimed that if Democrats allowed the current version of the bill to pass in the Senate, it would be like allowing Republicans to "get away with murder."

The Republican bill requires additional disclosures about the use of force, codifies reporting requirements on the use of "no-knock warrants," provides incentives for chokehold bans and makes lynching a federal crime.

Both sides want to pass anti-lynching legislation and provide de-escalation training for police.

Republican lawmakers and the White House are ready to pass a bill, as Donald Trump urged earlier this month that he would work with Congress to get police reform legislation passed and signed.

However, the Senate deadlock serves to highlight how difficult it may be for a divided Congress to negotiate a compromise on such a piece of legislation in the months before a presidential election.

Attention now turns to the House, where Democrats intend to pass their own, more sweeping police reform bill on Thursday.