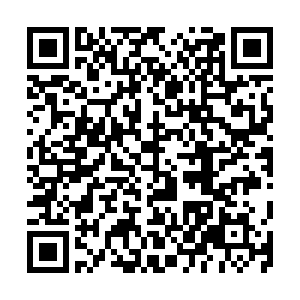 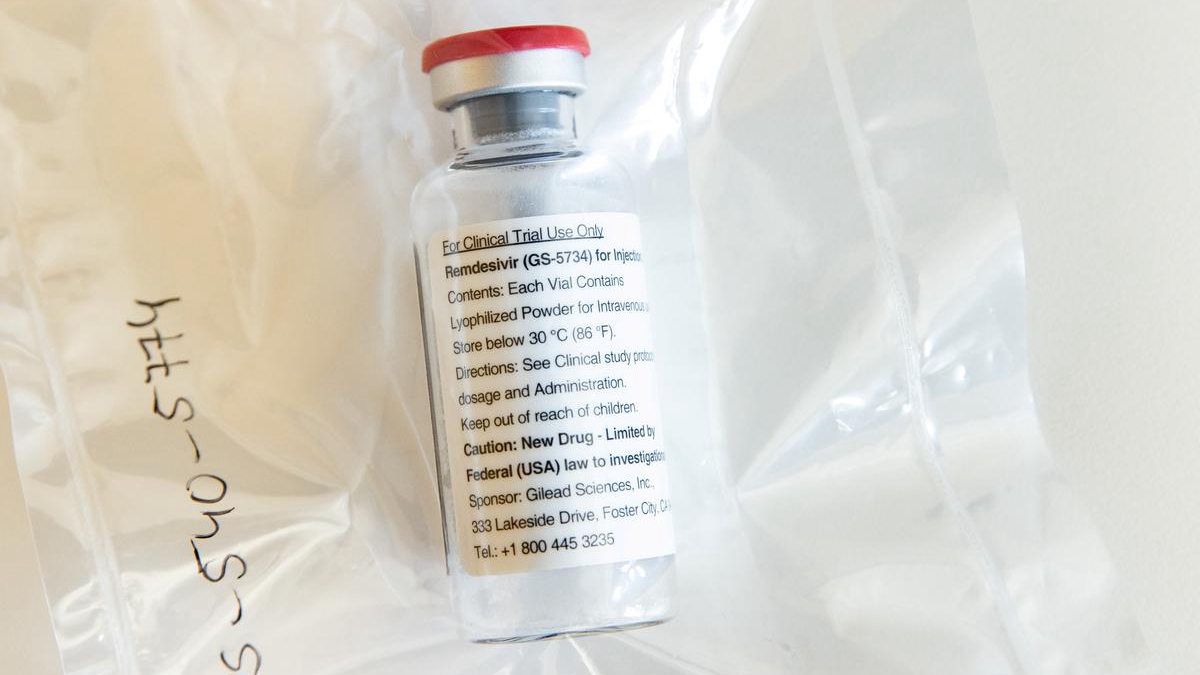 The European healthcare regulator has recommended the conditional approval of Gilead's antiviral treatment, remdesivir, for use in COVID-19 patients, making it the first treatment on track to be green-lit on the continent.

The European Medicines Agency (EMA) said on Thursday its human medicines committee (CHMP) recommended the drug's use in adults and adolescents from 12 years of age with pneumonia who require oxygen support.

The EMA endorsement, which comes just weeks after a speedy review, means physicians can prescribe the Gilead drug, to be branded Veklury, in Europe once approved by the European Commission, which usually follows CHMP recommendations.

The EU's conditional marketing authorization allows a treatment to be sold for a year in the 27-nation trading bloc before all necessary data on its efficacy and side-effects are available. Gilead has to submit final data by December.

Demand for the drug soared after it became a frontrunner following promise in trials. Gilead expects supply of remdesivir to exceed two million courses by year-end, double its previous target, and is planning to begin testing of an easier-to-use inhaled version of the drug, given intravenously as of now.

Remdesivir has already been approved for emergency use in severely-ill patients in the U.S., India and South Korea, and has received full approval in Japan.