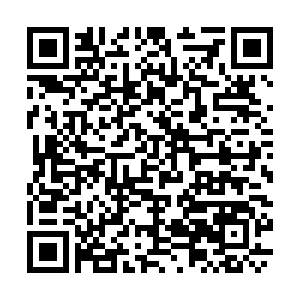 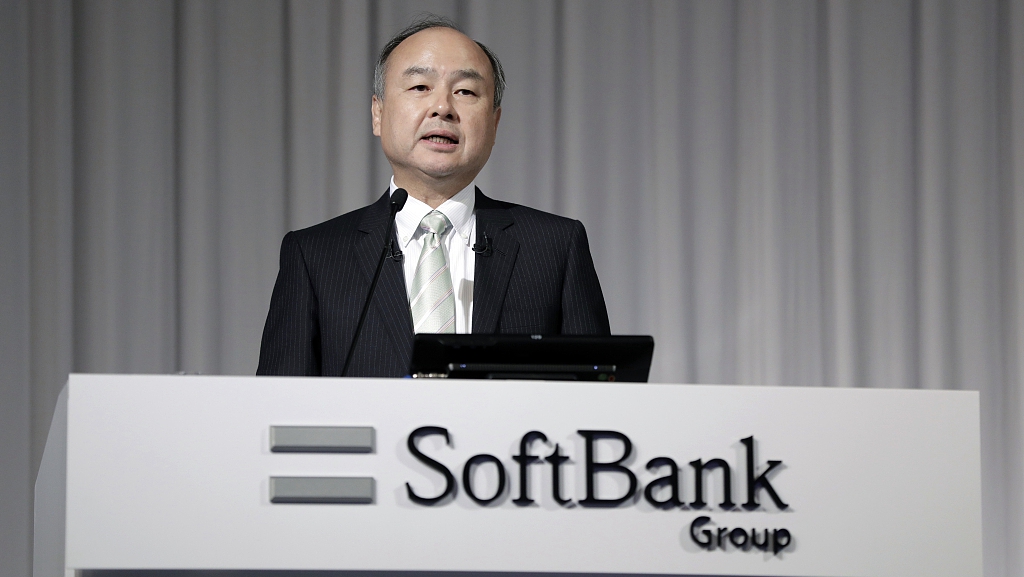 SoftBank Group Corp Chief Executive Masayoshi Son quit his seat on Alibaba's board on Thursday, the same day Jack Ma, the tech giant's founder officially resigned from the board of SoftBank.

Son made the announcement at the annual shareholder meeting of the Tokyo-based conglomerate, and follows Ma's resignation, which became effective on Thursday.

Son said his departure was at his own request and the split was smooth.

The pair of resignations may indicate an end to the decade-long close link between the two groups as well as the two most well-known entrepreneurs in Asia.

Before serving as directors of each other's boards – Son became Alibaba's board member in 2005 and Ma joined SoftBank's board in 2007 – Son has been one of Alibaba's earliest investors; SoftBank invested 20 million U.S. dollars in Alibaba in 2000, just one year after Ma founded the company.

However, Son has not found another Alibaba.

SoftBank reported an overall operating loss of 1.36 trillion yen and a net loss of 961.6 billion yen, according to a statement released on May 18, making the worst loss ever in the company's 39-year history.

The 100-billion-U.S. dollar Vision Fund led by Son was once the group's main profit source, but has now become its loss maker as the sharing-economy startups chosen by Son has not performed as expected, along with the extra hit from COVID-19.

At today's meeting, Son defended his investment choices, saying the equity value of the group's holdings has recovered to pre-coronavirus outbreak levels, driven by the growth of Alibaba stake and the successful merger of SoftBank's U.S. wireless unit with T-Mobile U.S. Inc.

To prop up the group's share price, SoftBank has bought back more than 250 billion yen of its shares at the end of April.

Son also mentioned the share buyback program at today's meeting, saying that it is a means of increasing value for shareholders.