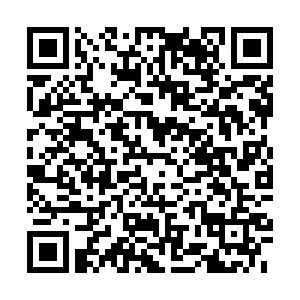 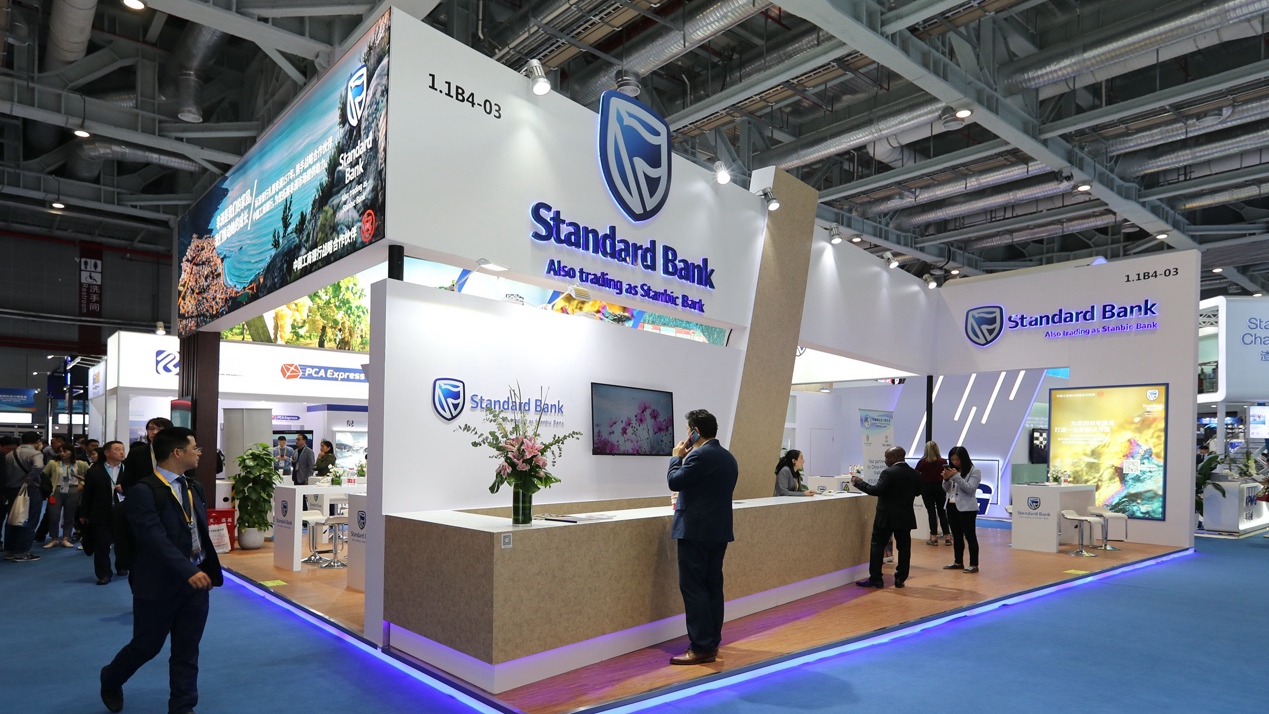 François Gamet, head of Asia at Standard Bank Group, said this year's China International Import Expo (CIIE) will be different as the world is facing an economic crisis due to the coronavirus outbreak.

He said the African market is counting on the CIIE to send products and services to China, which makes their businesses back home more solid and sustainable.

"It will help more African markets grow as exporting economies," Gamet said, adding that sending products and services is a "massive opportunity for them."

"It makes their businesses in Africa more solid, more sustainable, financially speaking. That is even more important in 2020 than it was in 2019 and in 2018, where the global economy looked better. Now we face more economic uncertainty," he told CGTN during a video interview.

Standard Bank Group, the biggest bank in South Africa, and its strategic partner, Industrial and Commercial Bank of China, have been participating in the Expo since its start. Gamet commented that the CIIE is the most impressive trade fair he ever participated in.

"I personally participated in many trade fairs. Nothing comes close to this one, in terms of size, but also in terms of diversity. You can tell this is a global event which attracts many industry players, many exporters from around the world," he said.

"I think this is a very effective and welcoming platform. If you go there, you'll be impressed by the vibe there. It's busy. People are engaging. It brings importers and exporters together. It's not only about media impact, but also making a real economy."

When asked about the benefits the African countries gained from the two previous expos, Gamet listed three key points.

"Thirdly, Standard Bank Group organized what we call 'match-making' event. So customers benefit not just about brand exposure, they also build a network in China which can take a very long time. They come back home with transactions, with contracts being executed in Shanghai," Gamet said.

Speaking about the COVID-19 outbreak, Gamet also said that the CIIE will play a crucial role during and after the pandemic period.

"It will continue to deliver trading opportunities, importing or exporting for China. And those participants will have to leave knowing that they've cracked the Chinese market. And with contracts to bring money back home, sustain their jobs, and sustain their businesses."

China has been the largest trading partner of Africa for 10 successive years.

According to data from the Ministry of Commerce, China-Africa trade volume exceeded 200 billion U.S. dollars in 2018, up 20 percent year on year. More than 200 companies from eight African countries participated in the last CIIE.

The China International Import Expo is a major initiative for China to actively open its market to the world. The third CIIE is scheduled from November 5 to 10 this year and more than 90 percent of the planned exhibition area has already been booked.