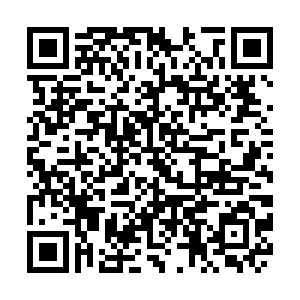 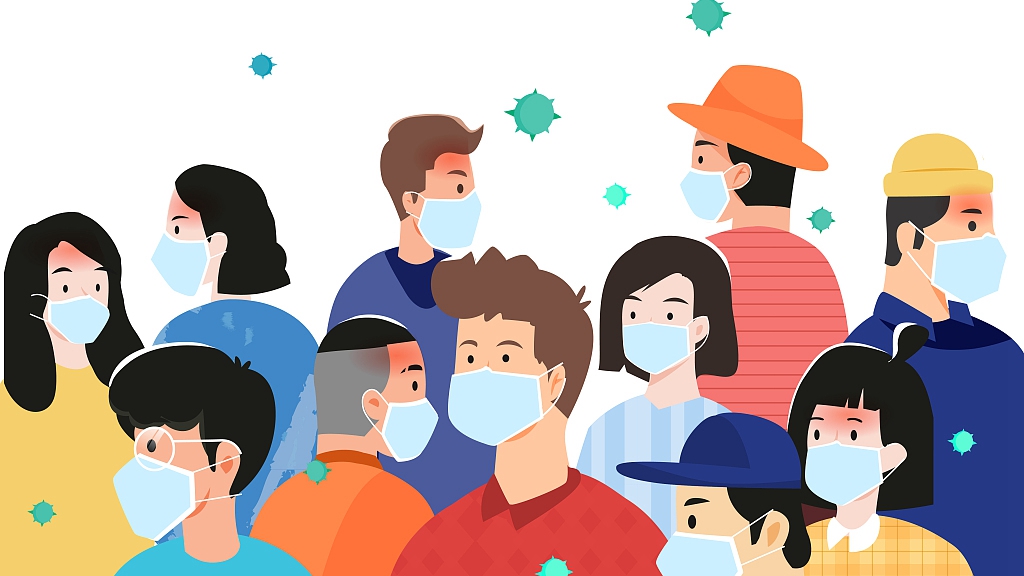 Mask wearing is the most significant factor affecting COVID-19 death rates in different countries with a 70-percent impact, according to Japanese researchers.

Their study, titled Face mask wearing rate predicts country's COVID-19 death rates, was published on Tuesday on the preprint website Medrxiv.org, which means it has yet to be peer-reviewed. 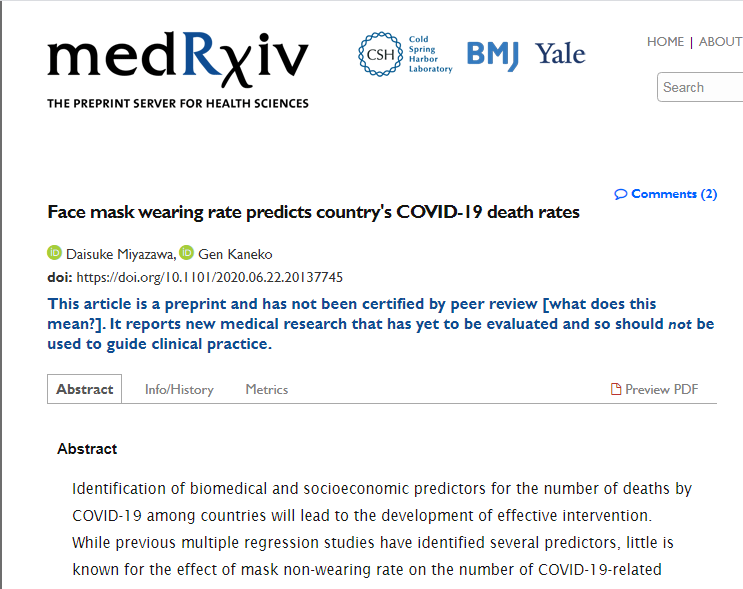 Screenshot of the study on Medrxiv.

Screenshot of the study on Medrxiv.

Researchers from Miyazawa Clinic in Hyogo and the University of Houston-Victoria collected data from about 20 countries in Asia, Europe and the U.S., and created a computer model to see how various factors affected death rates from the disease in different countries.

They found that the mask wearing rate was "the strongest predictor for the number of deaths per million," and the sooner people started wearing masks, the better.

There have been considerable differences in the number of COVID-19 fatalities among countries. Western countries (Europe and the U.S.), in particular, have witnessed a higher death rate compared to East Asian countries.

For example, only 21 percent of British people surveyed said they wore masks in public, and in the U.S., covering the face during the pandemic has become politicized, with anti-mask rallies held in Arizona. In contrast, the rate in Asian countries such as Japan and China was above 90 percent.

"Identification of biomedical and socioeconomic predictors for the number of deaths by COVID-19 among countries will lead to the development of effective intervention," the study said.

An earlier study by scientists at Britain's Cambridge and Greenwich Universities showed that population-wide use of face masks could push COVID-19 transmission down to controllable levels and could prevent further waves of the pandemic when combined with lockdowns, and even homemade masks can dramatically reduce transmission rates if enough people wear them in public.

The University of Washington's Institute for Health Metrics and Evaluation released a model on Wednesday that forecast about 180,000 deaths in the U.S. by October. But a universal mask-wearing order could save as many as 33,000 lives.

Dr. Chris Murray, the director of the institute, said wearing a mask is extremely low-cost for an individual, which can reduce the risk of transmission by one third to one half.

He added that at the community level, mask-wearing can save an extraordinary number of lives, and has a "profound effect" on the epidemic.

Washington and North Carolina have made facial coverings in public mandatory this week.