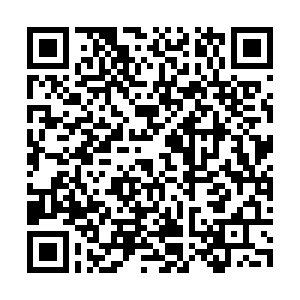 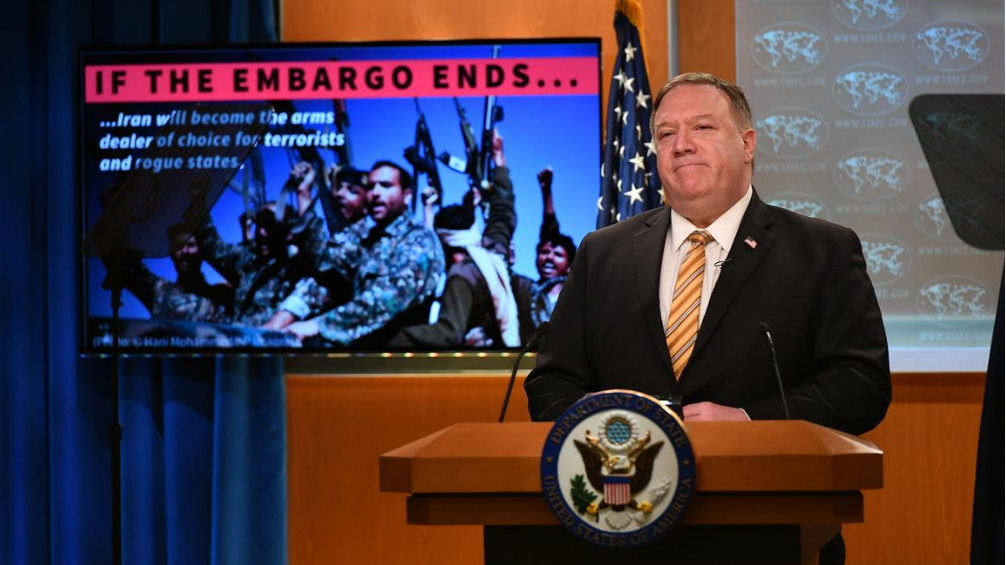 The United States on Wednesday imposed sanctions on five Iranian ship captains who delivered oil to Venezuela as the country is suffering an unprecedented gasoline shortage, with lines at gas stations lasted hours-long.

"As a result of today's sanctions, these captains' assets will be blocked. Their careers and prospects will suffer from this designation," Pompeo said in a statement later.

In a statement on Twitter, Venezuelan Foreign Minister Jorge Arreaza called the sanctions "an excess of arrogance" and "more proof of the Trump hawks" hatred of "all Venezuelans."

Iranian Foreign Ministry spokesman Abbas Mousavi says Iran and Venezuela will not back down from countering unlawful American sanctions. Iran has sent five tankers since April to the fuel-starved Venezuela government.

"U.S. desperate moves against Iranian individuals – like the one announced by @SecPompeo aka the #SecretaryofHate – just signal the miserable failure of the so-called 'max pressure'. Despite U.S. pressure, #Iran & #Venezuela remain steadfast in countering unlawful American sanctions," Mousavi said in a tweet.

President Donald Trump's administration is seeking to block Iran's energy trade and also bring down Maduro. Under Washington's maximum pressure, Venezuela's exports are hovering near their lowest levels in more than 70 years and the OPEC member's economy is collapsing. 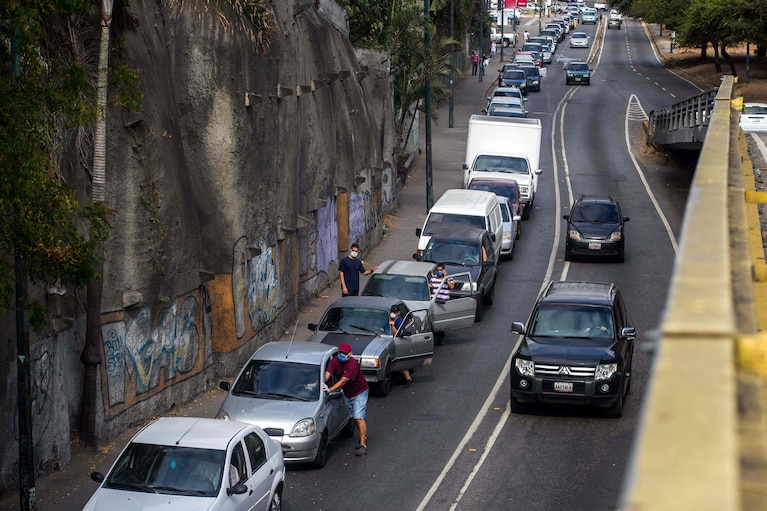 Drivers push their cars as they line up to refuel at a gas station in Caracas, Venezuela. /AFP

Drivers push their cars as they line up to refuel at a gas station in Caracas, Venezuela. /AFP

According to Refinitiv Eikon data, at least 16 tankers carrying 18.1 million barrels of Venezuelan crude oil are stuck at sea around the globe as buyers are afraid of falling foul of U.S. sanctions. Some of the vessels have been at sea for more than six months, and have sailed to several ports but failed to unload.

Oil cargoes are rarely loaded onto a tanker without a buyer. Those that are on the water with no buyers are generally seen as distressed in the industry, and typically sold at a discount.

Each tanker is incurring hefty demurrage charges for every day's delay in unloading. The cost for a vessel transporting Venezuelan oil is at least 30,000 U.S. dollars per day.

The threat of tighter U.S. sanctions is disrupting the global shipping market. Since late May, at least six tankers that were sailing toward Venezuela or waiting to load for exports have been diverted as the United States considers blacklisting more vessels and shipping firms over alleged sanction violations.

Besieged by tighter U.S. sanctions, Maduro has held on, which frustrated the Trump administration.

In an interview with news site Axios published on Sunday, Trump played down his January 2019 decision to recognize Guaido as rightful leader. U.S. officials have said privately that Trump has been disappointed by the inability of his policy to oust Maduro. But the White House said on Monday that Trump had not lost confidence in Guaido.

The United States and most other Western countries have recognized Guaido as the OPEC nation's interim president since January 2019, denying the result of 2018 reelection, in which Maduro won the second term.