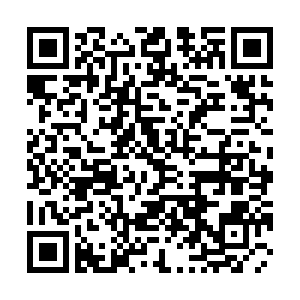 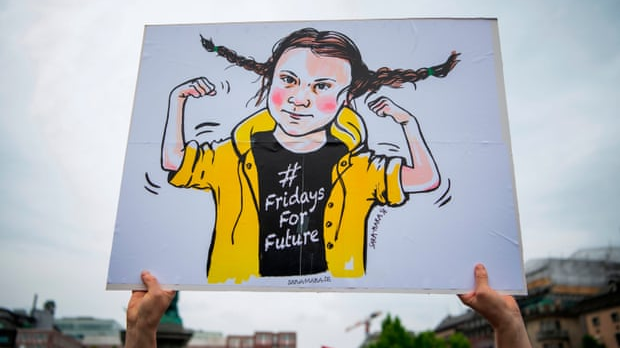 UK car and home heating taxes would be increased and environmental issues should be placed at the heart of any economic recovery following the coronavirus crisis, senior government advisers claimed on Thursday.

The Committee on Climate Change (CCC) stated in its annual report to Parliament that the global pandemic had given ministers a "once-in-a-lifetime opportunity" of a "green recovery."

COVID-19 had shown that planning for systemic risks is unavoidable. The UK was poorly prepared for the very serious impacts of climate change, including flooding, overheating and water shortages, the CCC's adaptation committee's chair Julia King warned.

"Now is the moment to get our house in order."

The committee, an independent body, advised bringing forward the date for ending sales of new conventional cars by three years to 2032, and increasing petrol prices.

It also recommended considering increasing the tax on gas for home heating, a call to make it easier for people to walk and cycle, and putting in place better national broadband to make it easier to work from home.

A government spokesman welcomed the committee's suggestion that tackling climate change should be at the heart of UK's economic recovery.

Public concern about the environment has soared to record levels in the UK since the visit of Greta Thunberg to Parliament and Extinction Rebellion protests in April 2019. The protesters urged the governments to declare a "climate and ecological emergency" and take immediate action to tackle climate change.

As the UK eases restrictions and tries to repair damage to the economy from the crisis, the chief executives of more than 60 British organisations last month called on the government to restore ecosystems on land and in oceans by incentivising walking and cycling and swiftly pass environmental laws to restore ecosystems.

They also appealed the UK's government to gather global leaders together to plan for a sustainable economic recovery.

Britain has pledged to be carbon neutral by 2050.

UK's Prime Minister Boris Johnson is expected to make an announcement on environmental policies in the next few weeks.