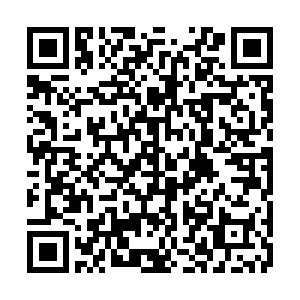 "We are at a watershed moment," United Nations (UN) Secretary-General Antonio Guterres said Wednesday, urging Israel to abandon plans to annex settlements in the occupied West Bank and warning this threatened prospects for peace with the Palestinians.

"If implemented, annexation would constitute a most serious violation of international law, grievously harm the prospect of a two-state solution and undercut the possibilities of a renewal of negotiations. I call on the Israeli government to abandon its annexation plans," he said.

Guterres called on the Middle East Quartet of mediators — the United States, Russia, the European Union and the United Nations — "to take up our mandated mediation role and find a mutually agreeable framework for the parties to re-engage, without preconditions, with us and other key states." 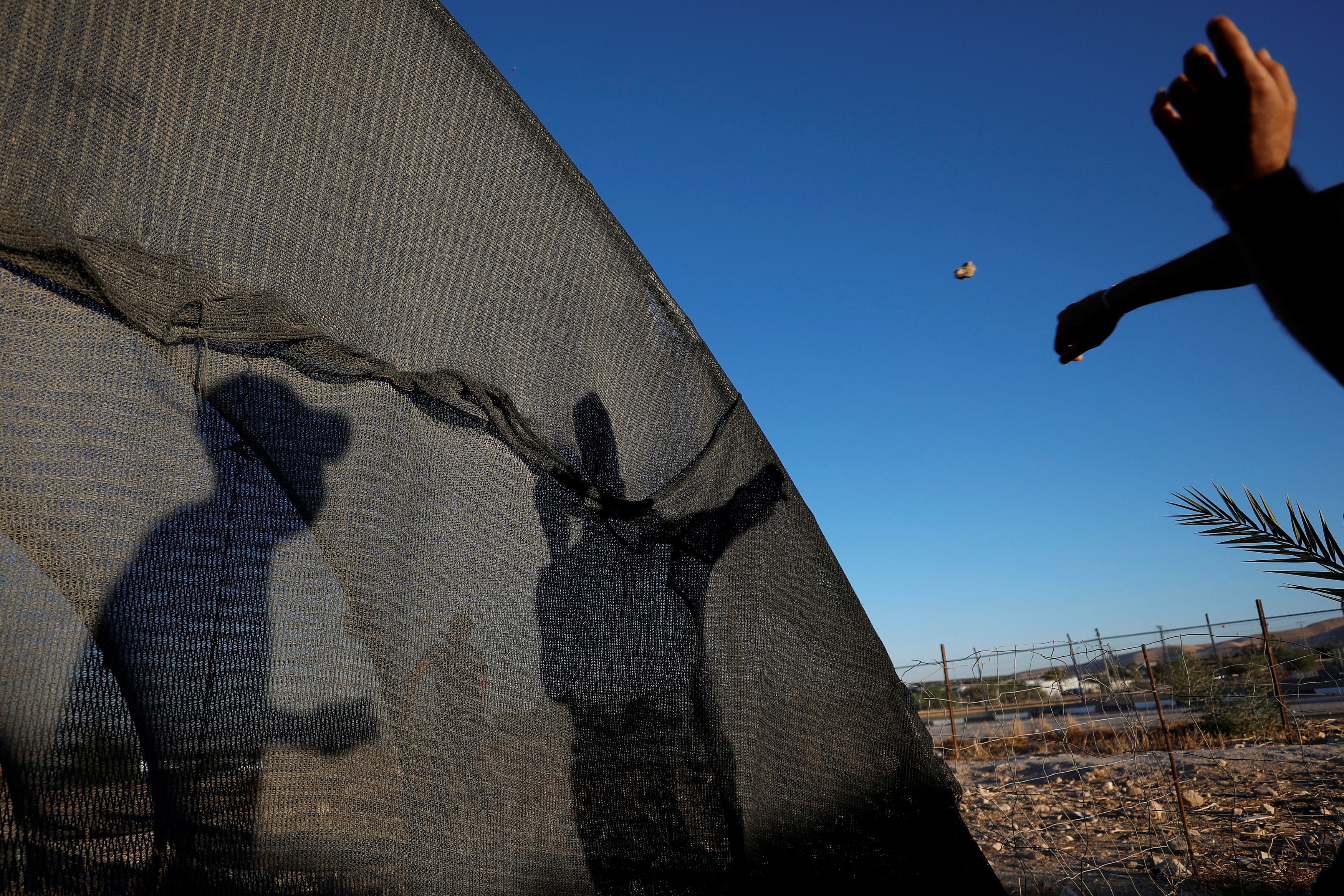 A Palestinian demonstrator hurls stones at Israeli troops during a protest against Israel's plan to annex parts of the occupied West Bank, in Jordan Valley, June 24, 2020. /Reuters

A Palestinian demonstrator hurls stones at Israeli troops during a protest against Israel's plan to annex parts of the occupied West Bank, in Jordan Valley, June 24, 2020. /Reuters

The head of the Arab League also warned Wednesday that Israel's annexation of parts of the West Bank would inflame tensions and endanger peace in the Middle East, and could ignite "a religious war in and beyond our region."

Ahmed Aboul Gheit, secretary-general of the 22-member organization, said annexation will also have "broader ramifications on the international security around the world."

Israeli Prime Minister Benjamin Netanyahu's cabinet is preparing to start discussions on July 1 on annexation of the West Bank, territory Israel captured in a 1967 war and that Palestinians seek for a state.

Meanwhile, senior aides to Trump began discussions on Tuesday on whether to give Netanyahu a green light for his annexation plan. U.S. Secretary of State Mike Pompeo said on Wednesday that extending Israeli sovereignty was a decision "for Israelis to make."

"We reject annexation in principle either it is a small or a big area of our lands," Ishtaye said, adding that the world "must be careful" of Israel's intentions to go for a gradual annexation "to contain the international rejection of the plan."