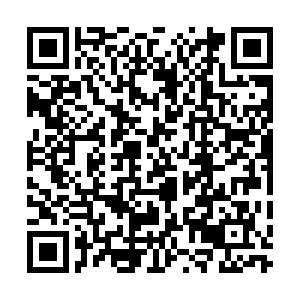 Thursday is the first day for Russians to cast their ballots in a seven-day vote on sweeping reforms that, among other things, could clear the way for President Vladimir Putin to stay in the Kremlin until 2036 if re-elected.

The polls were opened ahead of the official July 1 vote to avoid overcrowding that could spread coronavirus infections, election officials say. Authorities are also expected to take all necessary safety precautions during the vote. 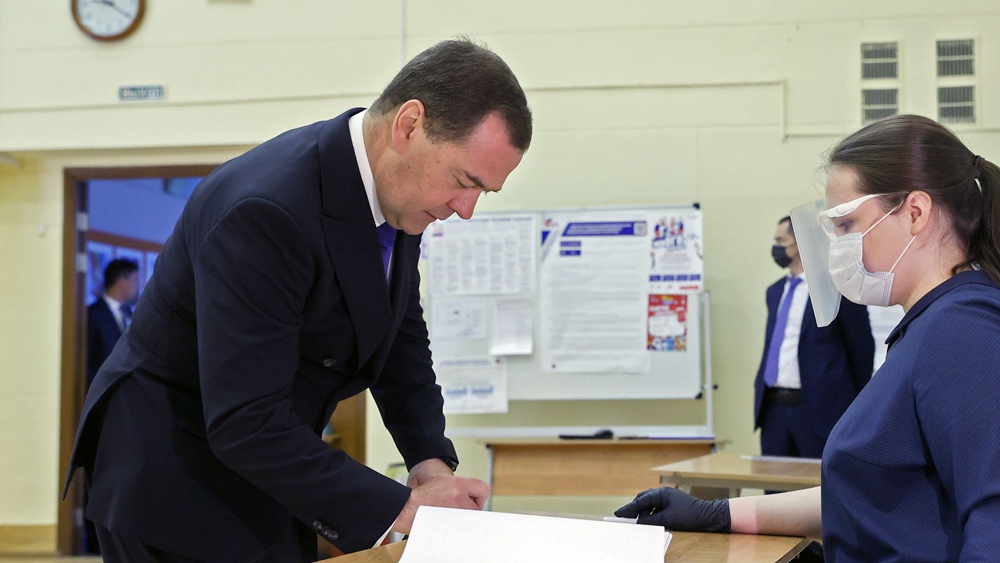 Masks and disinfectant gels are available to 110 million voters across 10 time zones, from the Kaliningrad exclave on the Baltic Sea to Petropavlovsk-Kamchatsky on the Pacific Ocean.

The vote is taking place despite concerns in opposition circles over the safety of people voting amid the coronavirus pandemic, worries over voter fraud, and criticism that Putin, 67, has already been in power too long.

Russia's coronavirus tally surged past 600,000 cases on Wednesday, the third-highest in the world, with thousands of new infections being reported every day, although authorities say the coronavirus is on the wane.

If, as expected, the constitutional changes are approved, Putin would be able to run for two more back-to-back six-year terms after his current one expires in 2024.

The Kremlin postponed the vote scheduled for April 22 as COVID-19 infections increased and officials imposed restrictions to slow the pandemic.

Putin introduced the reforms to the 1993 Constitution in January this year, and they were adopted by both Houses of Parliament and regional lawmakers.

He has insisted that Russians vote on the changes even though a referendum is not legally required, arguing that a plebiscite would give them legitimacy.

The former KGB operative has been in power as either president or prime minister since 1999, and has not ruled out running again, but says he has not taken a final decision. 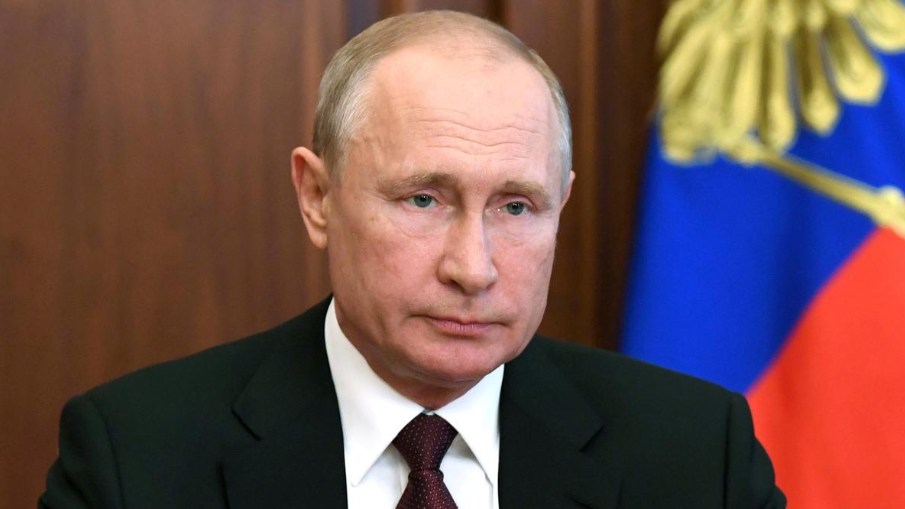 Critics believe he intends to cling to power like elderly Soviet leader Leonid Brezhnev who died in office. Others believe he is keeping his options open so as no to become a lame duck ahead of 2024 and may yet still hand over the reins to a handpicked but currently unknown successor.

Opposition politician Alexei Navalny has called on his supporters to boycott the vote.

"Voting on the amendments is illegal, pointless and dangerous for your health," Navalny wrote before the vote. "You can boycott it. That would be the right and honest thing to do."

Putin said on Sunday he was keen to shut down speculation about a possible successor to stop the government machine from getting distracted.

"If this doesn't happen, then in about two years – and I know this from personal experience – the normal rhythm of work of many parts of government will be replaced by a search for possible successors," Interfax news agency cited him as saying. "We must be working, not looking for successors," he said.

Putin's approval rating is at 59 percent, according to independent pollster Levada, whose surveys the Kremlin has said it is not inclined to trust. Although high by most countries' standards, it is at its lowest since 1999. State pollsters put his popularity at just over 60 percent.

Analysts believe the coronavirus crisis contributed to the plunge in Putin's approval rating.

There are around 200 amendments proposed to the constitution even though experts say Putin has traditionally been opposed to changes.

On top of resetting Putin's term limits, the reforms would consolidate presidential powers by allowing him to nominate top judges and prosecutors, for approval by the Upper House of Parliament.

Some other notable changes to the constitution echo conservative, traditional values that observers say serve as an attempt to balance the secular nature of Russia with the growing power and influence of the religious institutions, notably the Russian Orthodox church. Such amendments include measures and provisions that range from preservation of the Orthodox church to defining marriage as a union between a man and a woman, a stipulation that effectively outlaws same sex marriage. 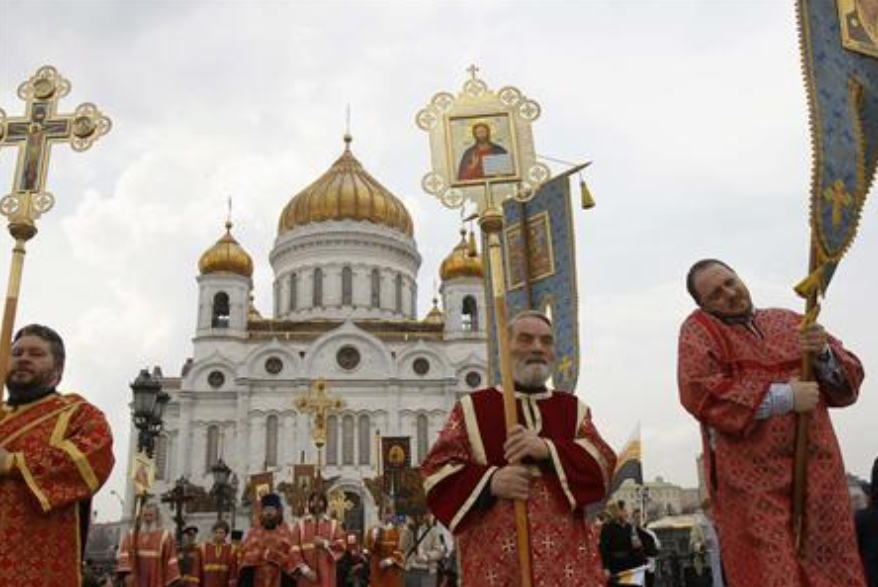 Members of the Orthodox clergy walk in procession after a call to prayer in support of the Orthodox Church at the Christ the Saviour Cathedral in Moscow, Russia, April 22, 2012. /Reuters

Members of the Orthodox clergy walk in procession after a call to prayer in support of the Orthodox Church at the Christ the Saviour Cathedral in Moscow, Russia, April 22, 2012. /Reuters

These reforms are also viewed as an effort to institutionalize Putin's international strategy, which aims to challenge western liberal values while positioning Russia as a global neo-conservative power, thus signaling that Russia's power contest with the West is now being extended into a new ideological paradigm, this time driven not by Leninism but by traditionalism.

Meanwhile, an attempt to consolidate Russia's distinctive order at the expense of international norms and treaties can also be manifested by some other proposals. Provisions such as not allowing high-ranking officials to have foreign citizenship and assets abroad will serve to ensure the minimization of foreign influence over Russia, observers say.

There is consensus among analysts that due to the absence of a viable alternative to Putin, the limited influence of the liberal opposition, and the majority's ideological alignment with the state establishment, the vote is expected to go Putin's way despite rising unemployment, a coronavirus-battered economy and no real prospect of an economic upswing anytime soon.