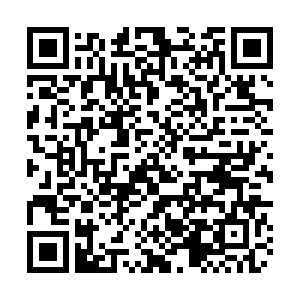 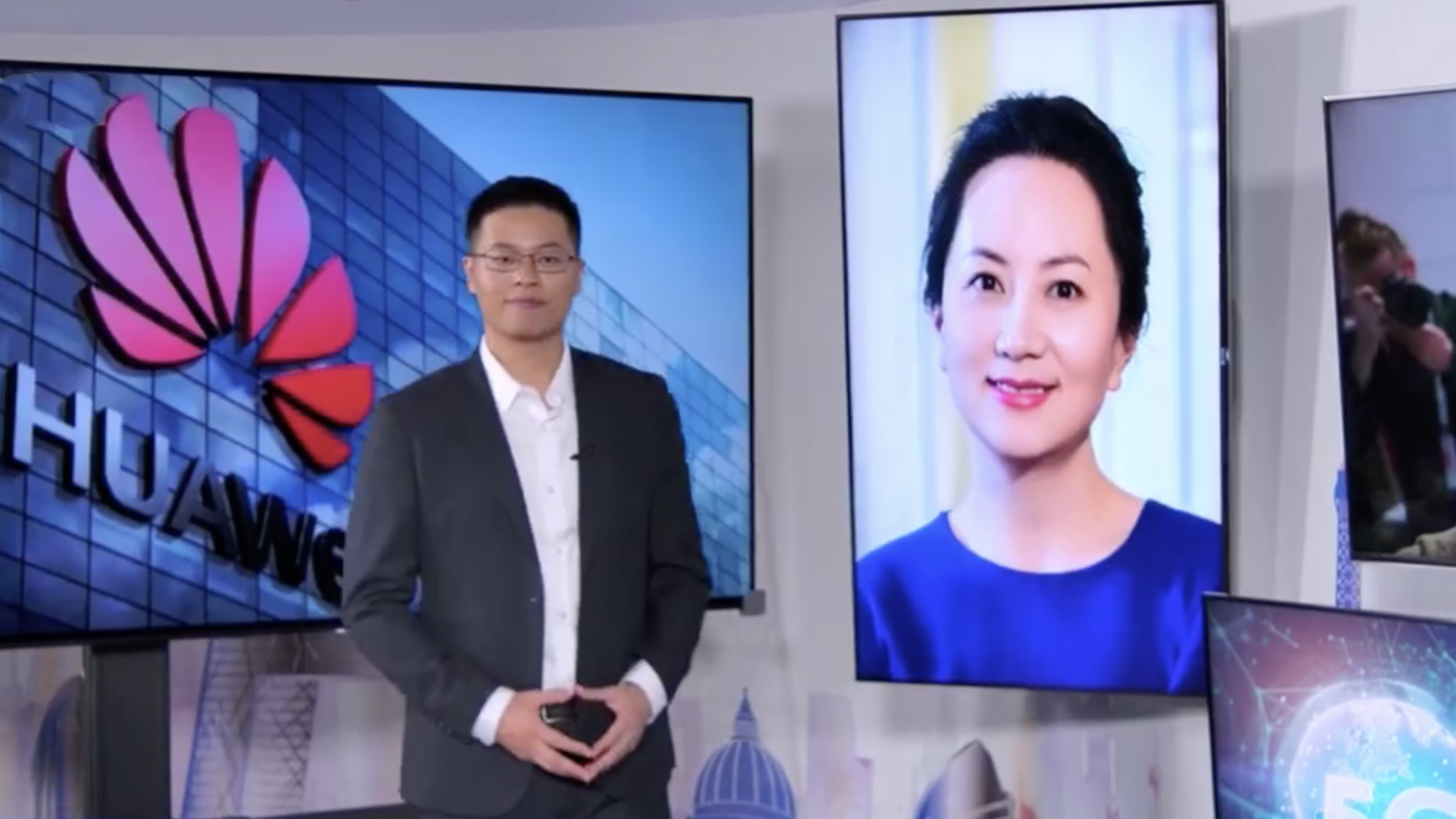 The Chinese Foreign Ministry has called for Huawei CFO Meng Wanzhou's immediate release, insisting the charges are politically-motivated and are not legal. Meng was arrested at Vancouver International Airport in 2018, on a warrant from the U.S. where she is wanted over alleged bank fraud. Here are the observations of CGTN reporter Cui Hui'ao on the controversy surrounding the case.