Will Disney's release of 'Mulan' be postponed again?
CGTN 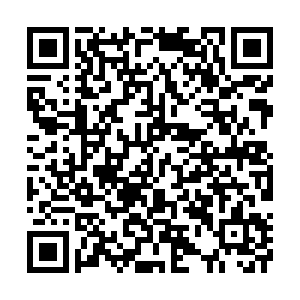 Disney is weighing a second delay to its 2020 live-action blockbuster "Mulan" as COVID-19 cases surge in several U.S. states, according to The Hollywood Reporter.

The film, directed by Niki Caro and starring Chinese actress Liu Yifei, was originally planned for release on March 27, but as theaters shut down soon after its premiere, the film was rescheduled to July 24.

A number of premieres have been delayed since the outbreak of COVID-19 across the world. Recently, Warner Bros. announced it is postponing Christopher Nolan's "Tenet" to July 31, two weeks later than its original plan. 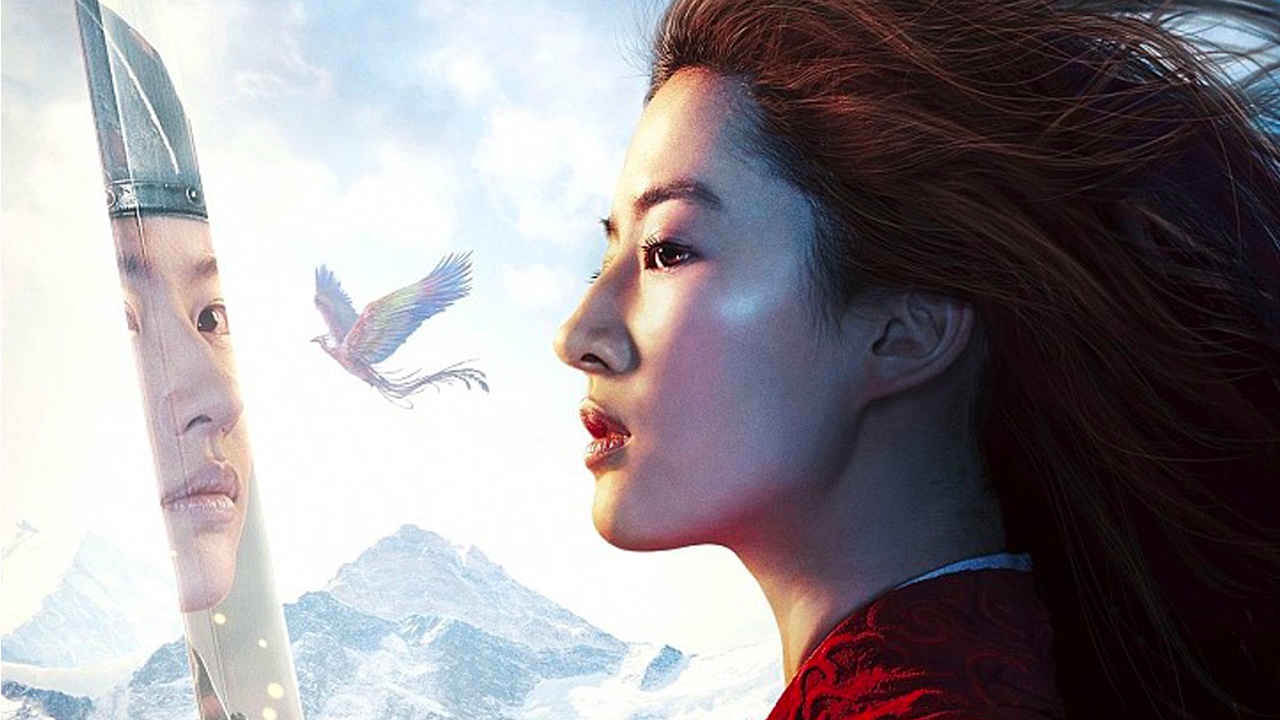 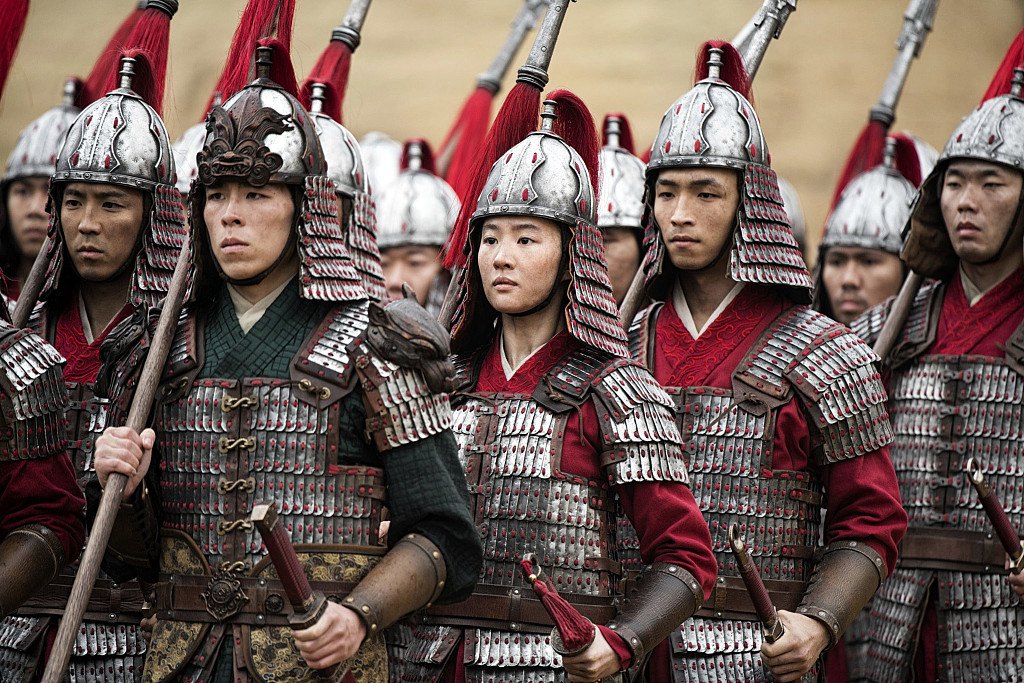 If Disney sticks to its current release schedule, "Mulan" would be the first blockbuster to hit the big screen since the onset of the outbreak.

But even if production companies decide to debut new titles, they won't have their movies showing in North America's two largest markets as theaters in both New York City and Los Angeles remain closed.

"Mulan" is the first live-action film with a Chinese princess and is highly anticipated in China. Liu, who plays the role of the warrior who takes her father's place in the army, is a renowned film star in China, and her appearance in a Hollywood title as the leading heroine has caused a buzz in the country. 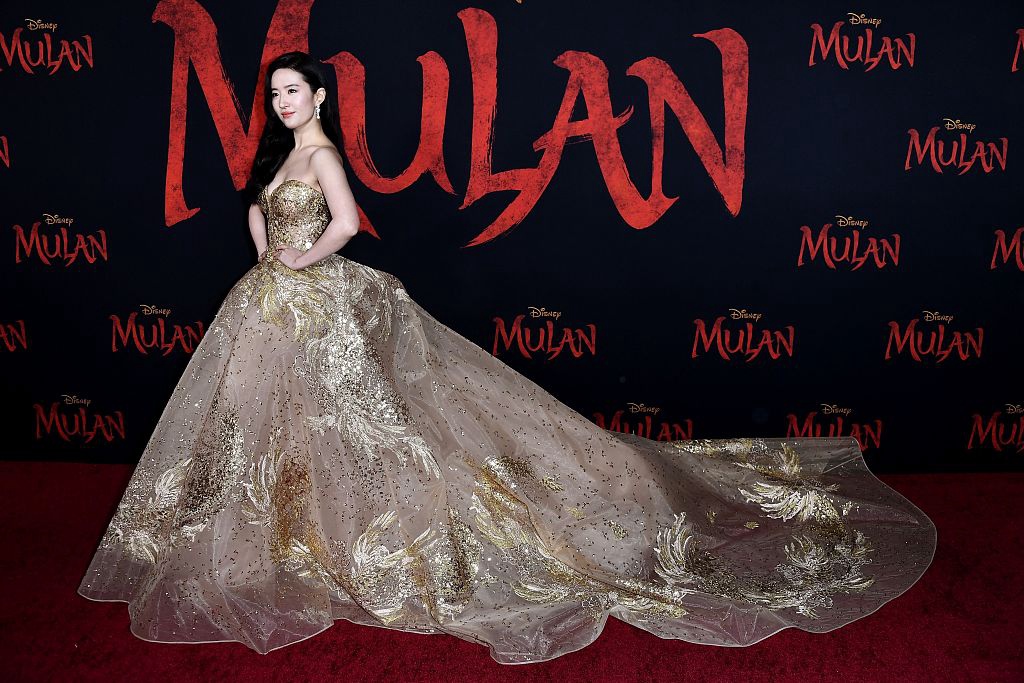 Liu Yifei, who stars in Mulan, attends the premiere of Disney's "Mulan" at Dolby Theatre on March 9, 2020 in Hollywood, California. /CFP

Liu Yifei, who stars in Mulan, attends the premiere of Disney's "Mulan" at Dolby Theatre on March 9, 2020 in Hollywood, California. /CFP

However, the Chinese film market has also suffered severely this year, as all the movie theaters have remained closed since January. According to the China Film Administration, the domestic market could lose up to 30 billion yuan (4.2 billion U.S. dollars) this year.

Disney has yet to confirm or deny reports about the possible delay of the movie's release.

Cover image: A poster of film "Mulan" from CFP