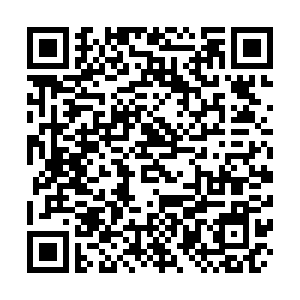 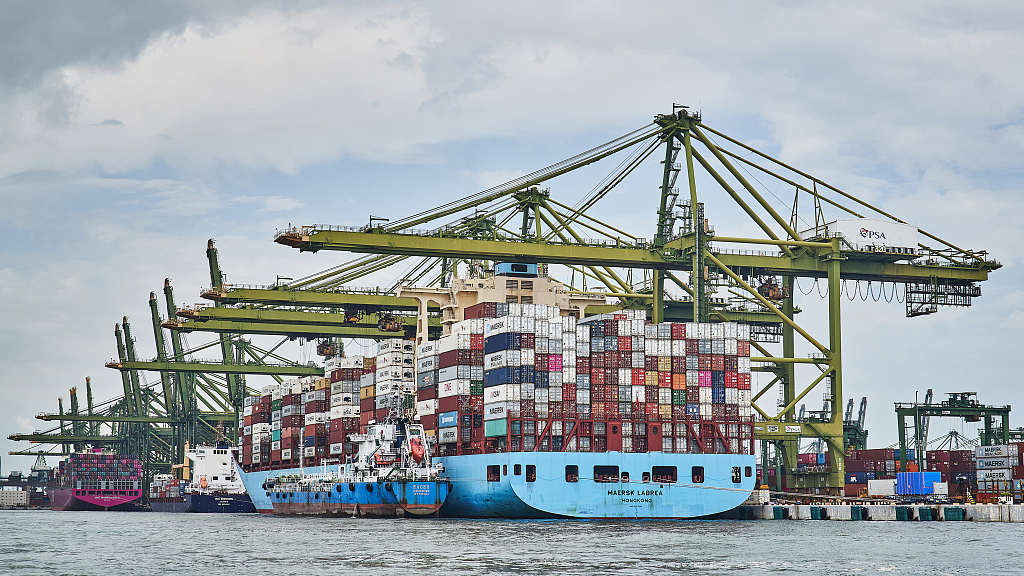 Ho Meng Kit, the CEO of the Singapore Business Federation (SBF), which represents 27,200 member companies, says China International Import Expo (CIIE) is going to show the world that China leads the world in opening borders and Singapore wants to be part of it.

"I think many other countries also want to be part of it. Many countries like Singapore wish for open borders and open markets because that is how we survive and that is how we develop," Ho said.

"You see in the exhibition area a big variety of goods and services being exhibited from around the world. I think it showcases that, first of all, the whole world is interested in China as a market. Secondly, you get visited by many, many buyers from all across China, it is not just Shanghai alone."

Ho believed that CIIE is going to be "even more important to improve global trade in this difficult time" when the global economy is suffering from the impact of COVID-19 pandemic.

"CIIE is going to be even more important not just to showcase the Chinese domestic market and attraction of it but also to showcase to the world that China leads the world in opening borders and we want to be very much part of it," he said. 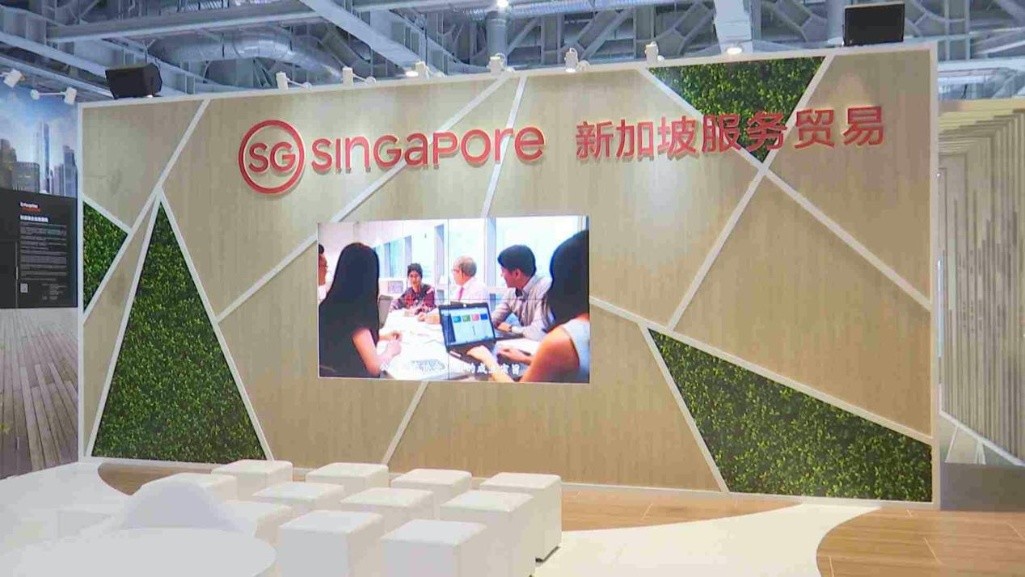 Singapore has been an active participant in CIIE and brought along 84 companies to the second one. /CGTN

Singapore has been an active participant in CIIE and brought along 84 companies to the second one. /CGTN

China, the first country to experience lockdown is now the first one to open up its economy. When asked what prospect of the Chinese economy will be during the COVID-19 pandemic period, Ho said "in spite of COVID-19, the sense that I have is that your country remains stable."

"For the current period, it is a bit more difficult but over the longer term, in the medium to longer term, I think we are going to be back in business and I think China is going to be a lot more relevant."

"China is a major trade and investment partner, not just for Singapore but for many countries in the region. I think for a long time it will remain to be the case," he said.

SBF led a delegation of over 300 senior business representatives from 84 Singapore enterprises for the second CIIE in 2019.

China has been Singapore's largest trading partner since 2013, while Singapore has been China's largest foreign investor, according to a report by the Singapore's Ministry of Foreign Affairs.