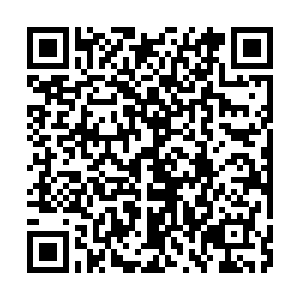 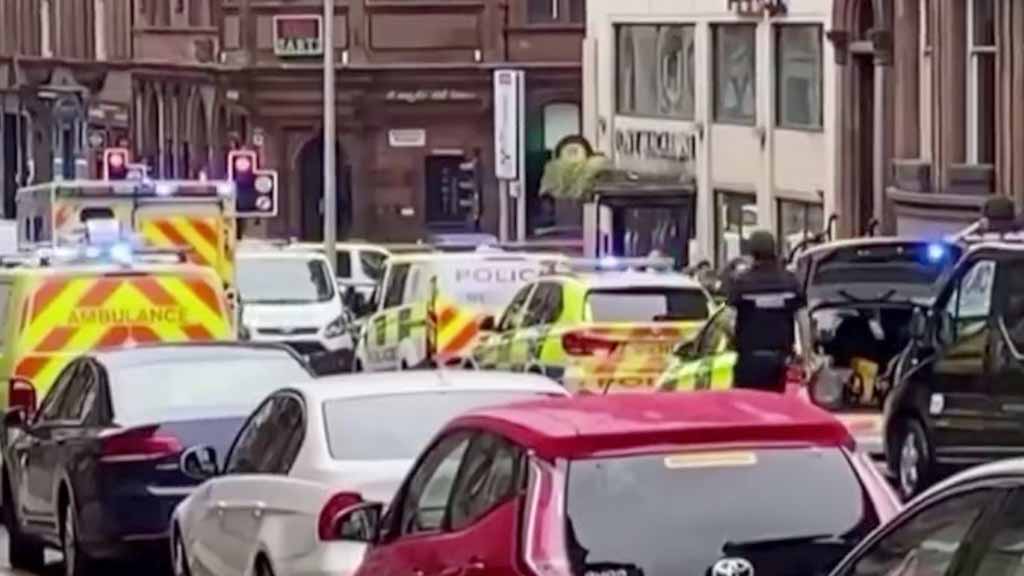 Three people are believed to have been stabbed to death in a stairwell to a hotel in Glasgow city center.

The Scottish Police Federation has confirmed a police officer was stabbed.

Armed police remain at the scene outside the Park Inn in West George Street.

Authorities also confirmed that a male suspect was shot dead.

UK Prime Minister Boris Johnson said he was "deeply saddened" by the incident.