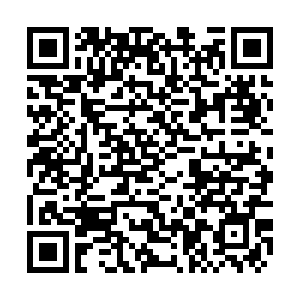 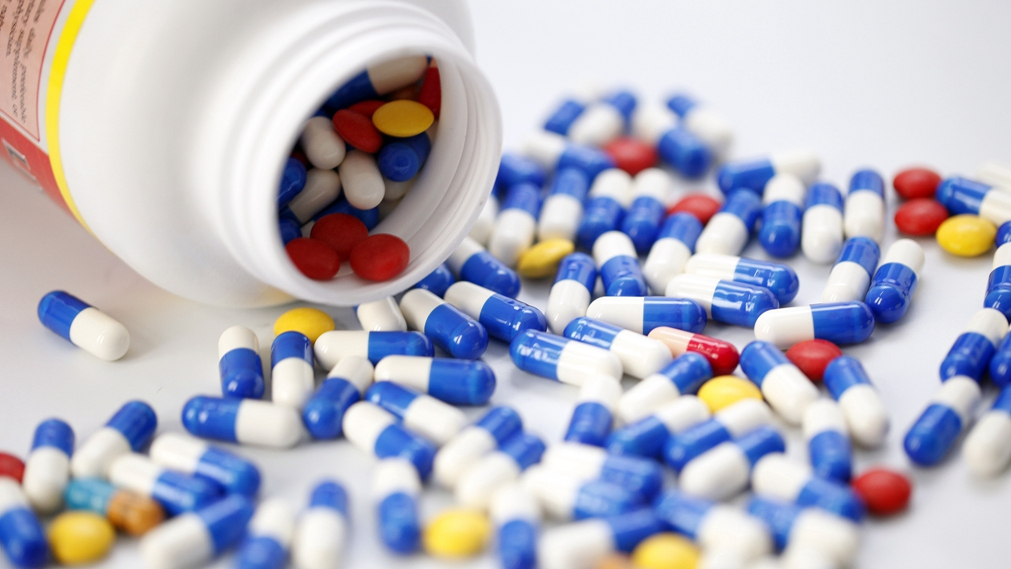 Editor's note: Stephen Ndegwa is a Nairobi-based communications expert, lecturer and scholar at the United States International University-Africa, author and international affairs columnist. The article reflects the author's opinions and not necessarily the views of CGTN.

Narcotics have long been a global plague. There are very few countries that have never grappled with the growing drug culture. The trafficking and use of drugs is increasing, rather than decreasing around the world, as more youth get hooked to this damaging habit.

The 2020 World Drug Report, which will be launched during the International Day Against Drug Abuse, also known as "World Drug Day" on June 26, gives a global overview of the supply and demand of opiates, cocaine, cannabis, amphetamines and new psychoactive substances. The report also notes that the adverse health consequences of drug use are bound to worsen with the possible effects of the COVID-19 pandemic. Drug abuse weakens the body's immunity, which will make addicts and heavy users more susceptible to contracting and eventually spreading coronavirus.

The theme of the World Drug Day 2020 is "Better Knowledge for Better Care," which underlines the need for society to gain a proper understanding of the drug problem amid the misinformation that surrounds it. The United Nations Office on Drugs and Crime (UNODC) says this year's theme "aims at improving the understanding of the global drug problem, and at fostering greater international cooperation for countering its impact on health, governance and security."

According to the World Drug Report 2019, out of the 35 million people who suffer drug addiction, only one in seven of them receive treatment. While the use and abuse of opioids has increased tremendously in recent years, cannabis remains the most widely used drug globally with 188 million users in 2017.

Indeed, some countries had already taken up this challenge and stepped up drug use curtailing interventions incorporating both human rights and scientifically effective approaches, which can be used as case studies in tackling the menace.

In a virtual ceremony with local governments reported Tuesday by Xinhua, Chinese President Xi Jinping applauded tens of organizations and individuals who have played a significant role in the war on drugs in the country, stating that "China must contain drug-related problems and win the war on drugs with consistent and resolute effort, to safeguard people's life and health security as well as social stability." 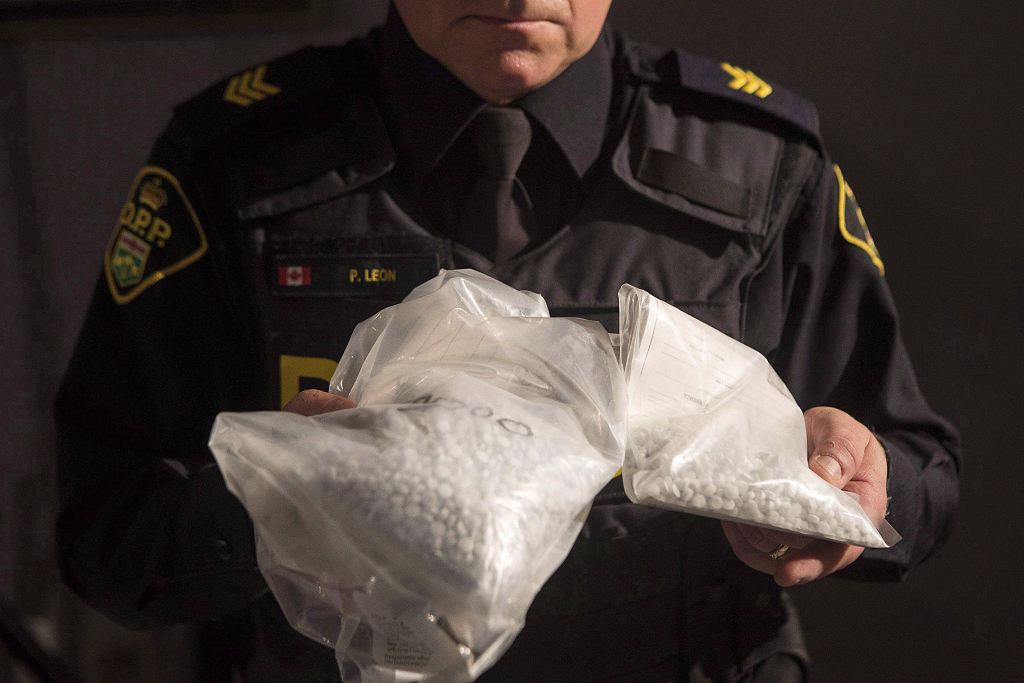 This is by any chance a big win against the dangerous, vicious and secretive drug culture. Those who are privy to the illicit trade are sworn to secrecy with their lives, and even the lives of their families. Consequently, it takes concerted effort by various anti-drug agencies to crack just one major deal in just one location.

But the drug pandemic is more than just a legal or judicial issue. In order to have a sustained effort that gradually curbs or minimizes drug use, there is need for use of creative and extra-legal initiatives that deal with the problem at both a physiological and psychological level.

For instance, in addition to the country identifying 4.27 million drug users and sending 1.56 million of them to compulsory rehabilitation, China had built a total of 38,000 community rehabilitation institutions by the end of 2019, which had served over 480,000 people.

While the criminal element cannot be downplayed in drug use and drug trade, understanding why and how these take root is a major step in winning the war.

The World Health Organization (WHO) has also documented various aspects of drug abuse in the world. The body's statistics shows that there are about 31 million persons with drug use disorders globally. WHO has also documented the alcohol abuse dimension in a big way, stating that more than three million people died from the habit in 2016. The harmful use of alcohol causes over five percent of the global disease burden.

Further, the role of the Internet in enhancing drug abuse needs more research. Existing studies like "The Internet and drug markets" by the European Monitoring Centre for Drugs and Drug Addiction (EMCDDA) offer great insights and perspectives that need more studies.

The ubiquitous social media is now being widely used to buy and sell drugs. In addition, apps have also been developed and deployed for this purpose. According to EMCDDA, these are "utilizing various forms of 'marketing': experience sharing, photo and video sharing, opinion forming, etc."

The world cannot afford to give up the fight against drugs, at least for the sake of progeny. It is indeed a global problem with dire local consequences, but the war must start down going up.