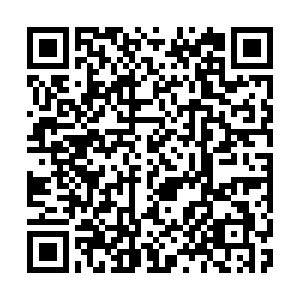 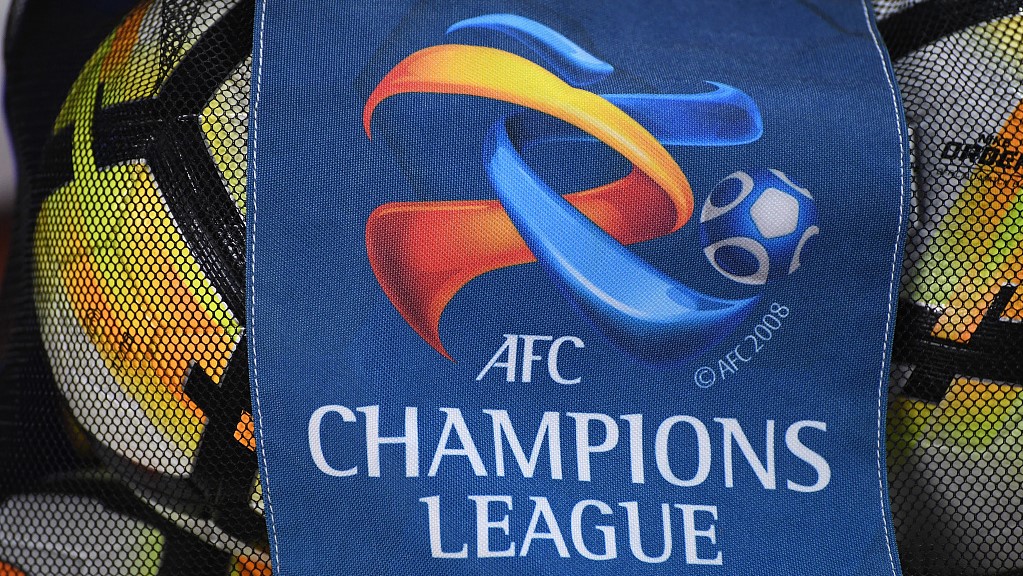 The Asian Football Confederation (AFC) is looking at restarting proposals for Asian football competitions amid the COVID-19 pandemic. Though so far there are no teams proposing to quit the AFC Champions League, according to Chinese football journalist Ma Dexing, quitters will be severely punished unless it is because of force majeure.

Football competitions all over the world have been badly hit by the coronavirus pandemic. According to Ma, three of the 18 domestic leagues that cancelled this season were from Asia – Lebanon, Iraq and the United Arab Emirates (UAE). Ma reported that if teams from season-cancelling leagues apply to quit the 2020 Champions League or the AFC Cup, the AFC will accept their decision as the result of force majeure and won't punish these clubs severely. 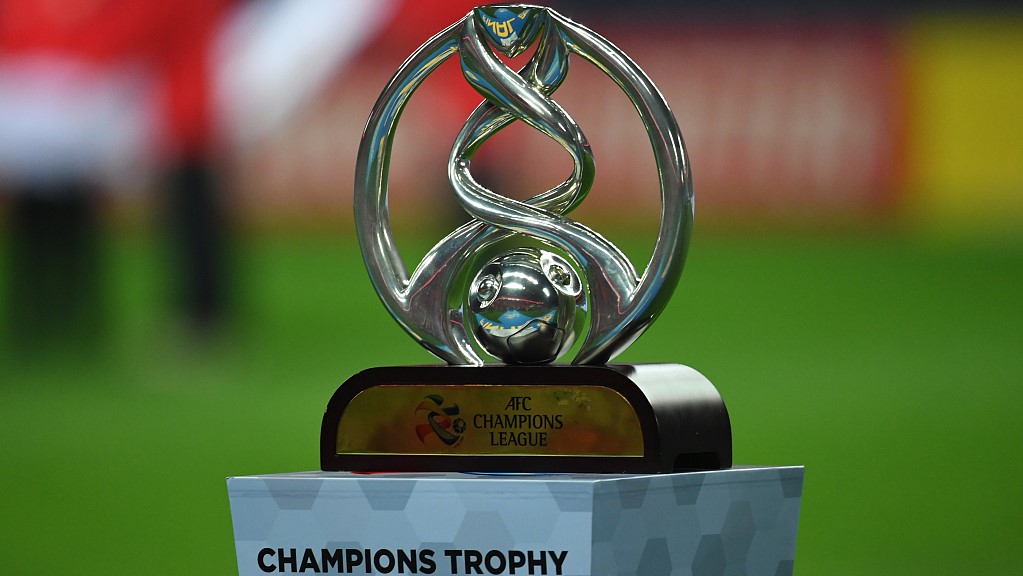 Nonetheless, if domestic leagues already restart the season and their teams want to quit the Champions League, the AFC will not accept their decision and crack down on them heavily.

Here are some possible punishments:

All of the game results involving quitting teams will be declared null and void.

Quitting teams will have to pay a compensation for the damage caused by their decision, including broadcasting revenue, funding money and other economic losses. The AFC will calculate the compensation and the number is expected to be at least one million U.S. dollars.

Quitting teams will be banned from the AFC Champions League's next two seasons (2021 and 2022).

Quitting teams must return all traffic allowances and game bonuses they received from the AFC. If they don't return the money, they will be disqualified.

The AFC Disciplinary and Ethics Committee will come up with further punishments on quitting teams.

The AFC can lift one spot of the quitting team's football association for the Champions League.

Other relevant punishments by the AFC.