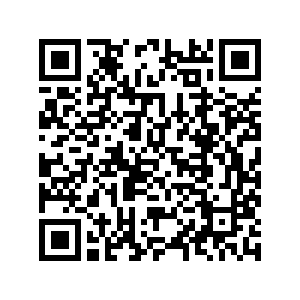 The Beijing Health Commission said on Friday that 11 new COVID-19 cases, all locally transmitted, were recorded on Thursday, raising total infections to 280 since June 11, when the first case was detected.

The 11 cases were reported in four districts in Beijing: seven in Fengtai, two in Haidian, one in Changping, and one in Daxing.

They are six males and five females aged 24-62, the municipal authority said at a press briefing on Friday afternoon.

According to the completed epidemiological investigations for 10 out of the 11 new cases, five have had close contact with confirmed COVID-19 patients. 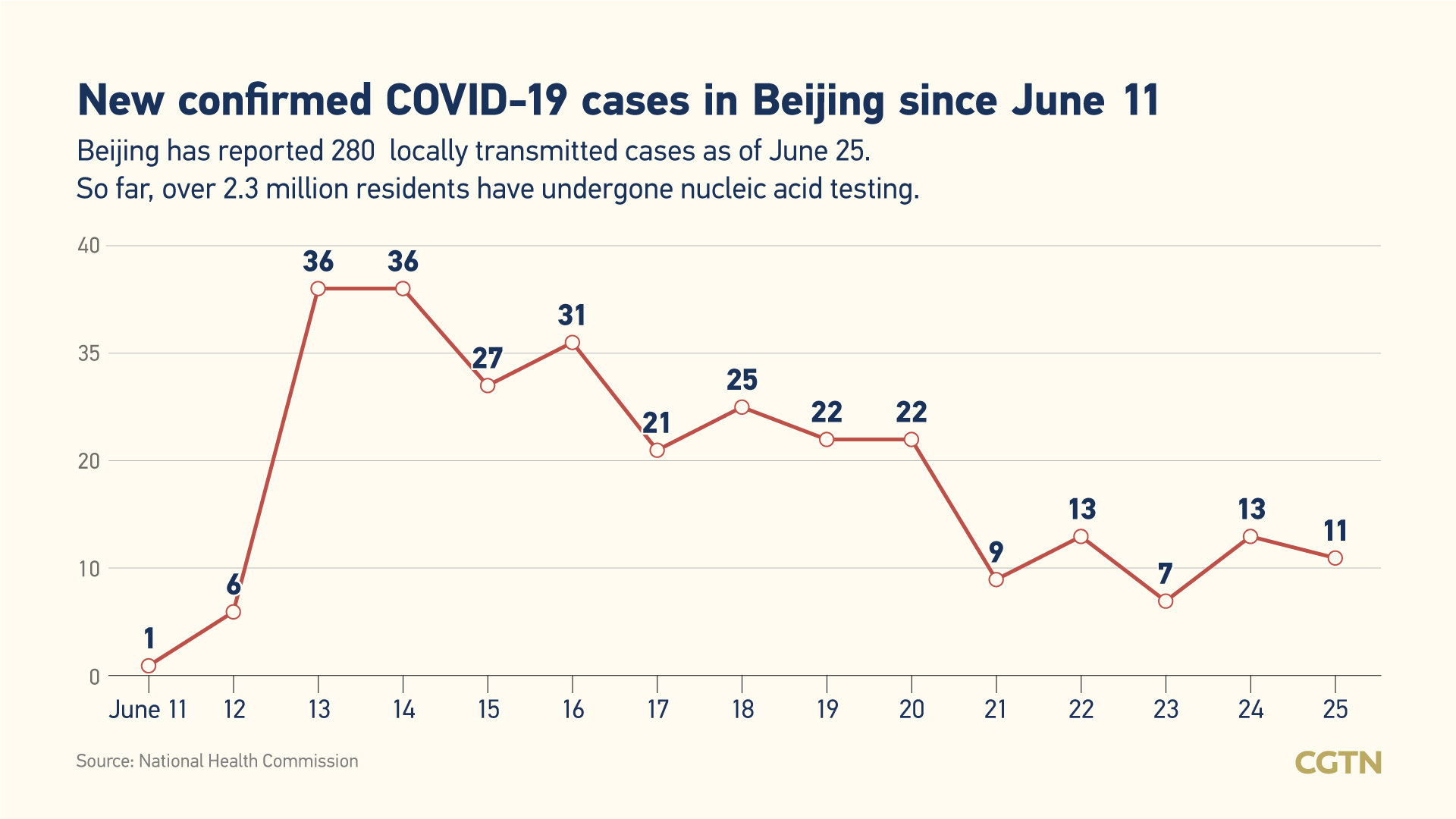 No positive case found in mass testing in Xicheng, Dongcheng

Two officials from Beijing's Xicheng and Dongcheng districts told the briefing that no positive case was found in their mass virus testing.

Wang Qingwang, an official from the Dongcheng District, said samples from a total of 627,087 people have been collected across the district as of Thursday afternoon, including those who have been to Xinfadi wholesale market and those involved in food delivery, logistics and other service businesses, and 501,145 finished test results came out negative.

Li Yi, deputy district head of Xicheng, also said virus tests of relevant people from a local market in the district and seven nearby residential compounds are all negative.

Seven residential areas around the market were temporarily closed off between June 16 and 23 after the detection of one confirmed case in the market on June 14.

Meanwhile, as it fights to quell its local outbreak, Beijing has seen its last COVID-19 case from overseas recovered and discharged on Thursday.

As of now, Beijing has registered a total of 174 cases coming from abroad.