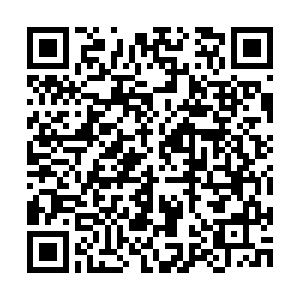 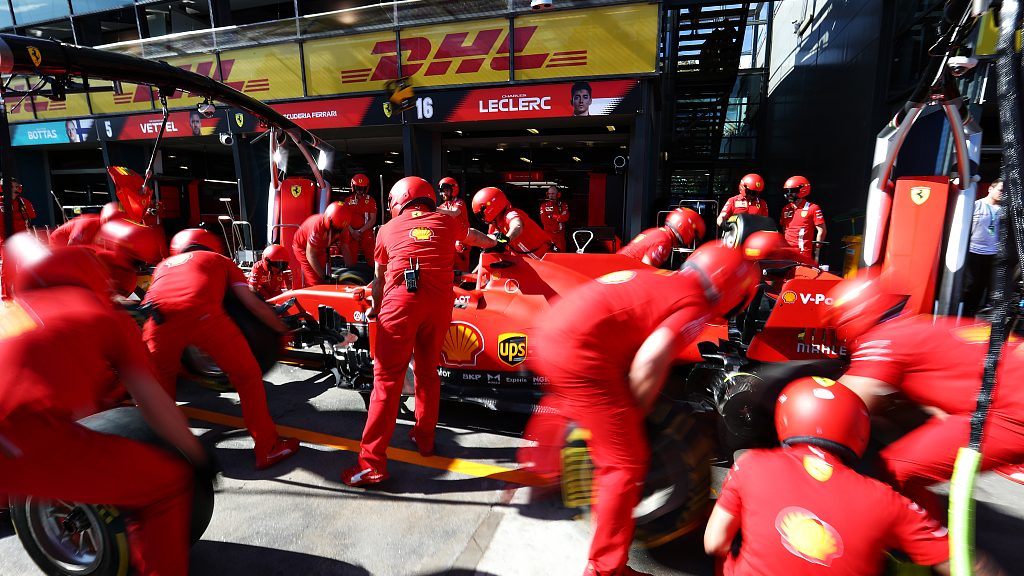 Formula One teams will operate in bubbles within bubbles when the season starts behind closed doors in Austria next week after being stalled since March due to the COVID-19 pandemic.

There will be no spectators, no sponsors or VIP guests wandering the paddock and limited social interaction even between team mates.

Ferrari sporting director Laurent Mekies reckons the biggest challenge, for his mechanics at least, could be having to wear face masks at all times in the heat and tight confines of the garage.

"We have been starting to get used to it all of us now, because it's becoming part of our normal life," the Frenchman told reporters in a video call ahead of the July 5 opener to discuss the 'new normal' and safety protocols.

"Here at Ferrari it’s compulsory, so we wear it (the mask) at all times in the factory... but it’s one thing to wear it in the office environment, another to wear it when it would be 40 degrees at the racetrack."

Ferrari will try to schedule regular breaks for breathing exercises.

Formula One will have three races on successive weekends to get the season started, with two at Spielberg’s Red Bull Ring before moving on to Hungary. Others will then follow in quick succession. 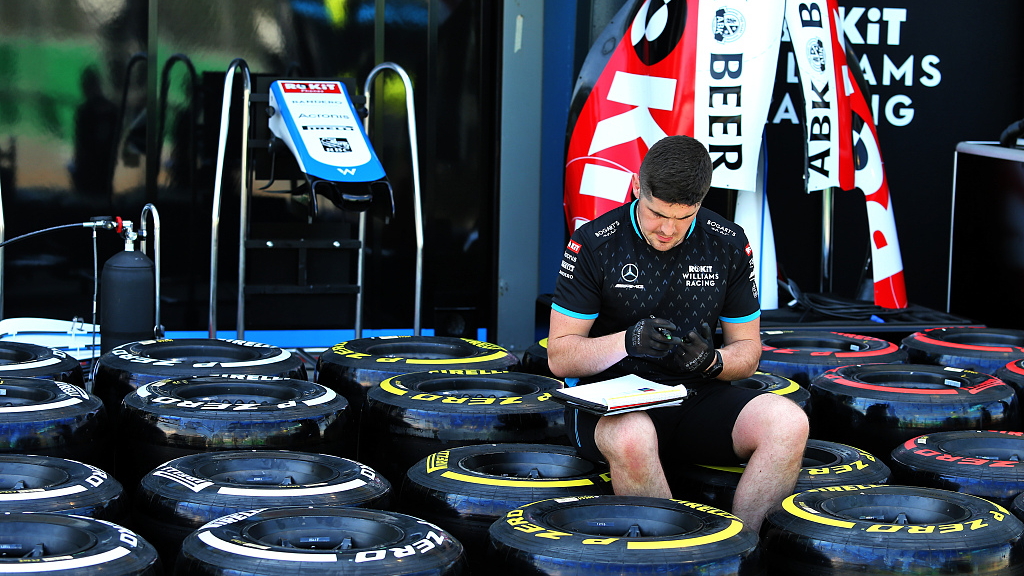 A Williams Racing mechanic sits on Pirelli tyres ahead of the later-canceled Australian Grand Prix at Albert Park in Melbourne, Australia, March 11, 2020. /VCG

A Williams Racing mechanic sits on Pirelli tyres ahead of the later-canceled Australian Grand Prix at Albert Park in Melbourne, Australia, March 11, 2020. /VCG

Teams are limited to 80 people each, with everyone having to register a negative COVID-19 test less than four days before arriving in Austria.

Testing will then be conducted every five days, rather than the two initially mooted.

"The Formula One paddock will be a bubble," said Mekies. "But inside... you will have an individual bubble for each team with pretty much no or minimum interaction between a bubble or a team and another."

"So you will not see, as we all like and as you used to see, people from a team having a casual chat with people from another team."

"Inside the team bubble, which is inside the F1 bubble, we will also do more bubbles," added the Frenchman.

"So you will have probably the car 16 (Charles Leclerc) bubble and the car 5 (Sebastian Vettel) bubble and inside them probably engineers and mechanics and so forth."

The separation means anyone who tests positive will have had limited contact with others, with tested stand-ins ready to be slotted in if needed.

Team members will also either spend their time at the track or hotel, with no going out.