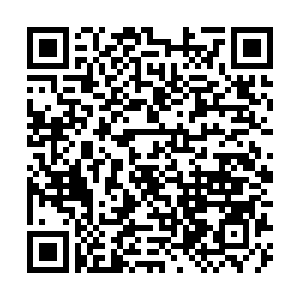 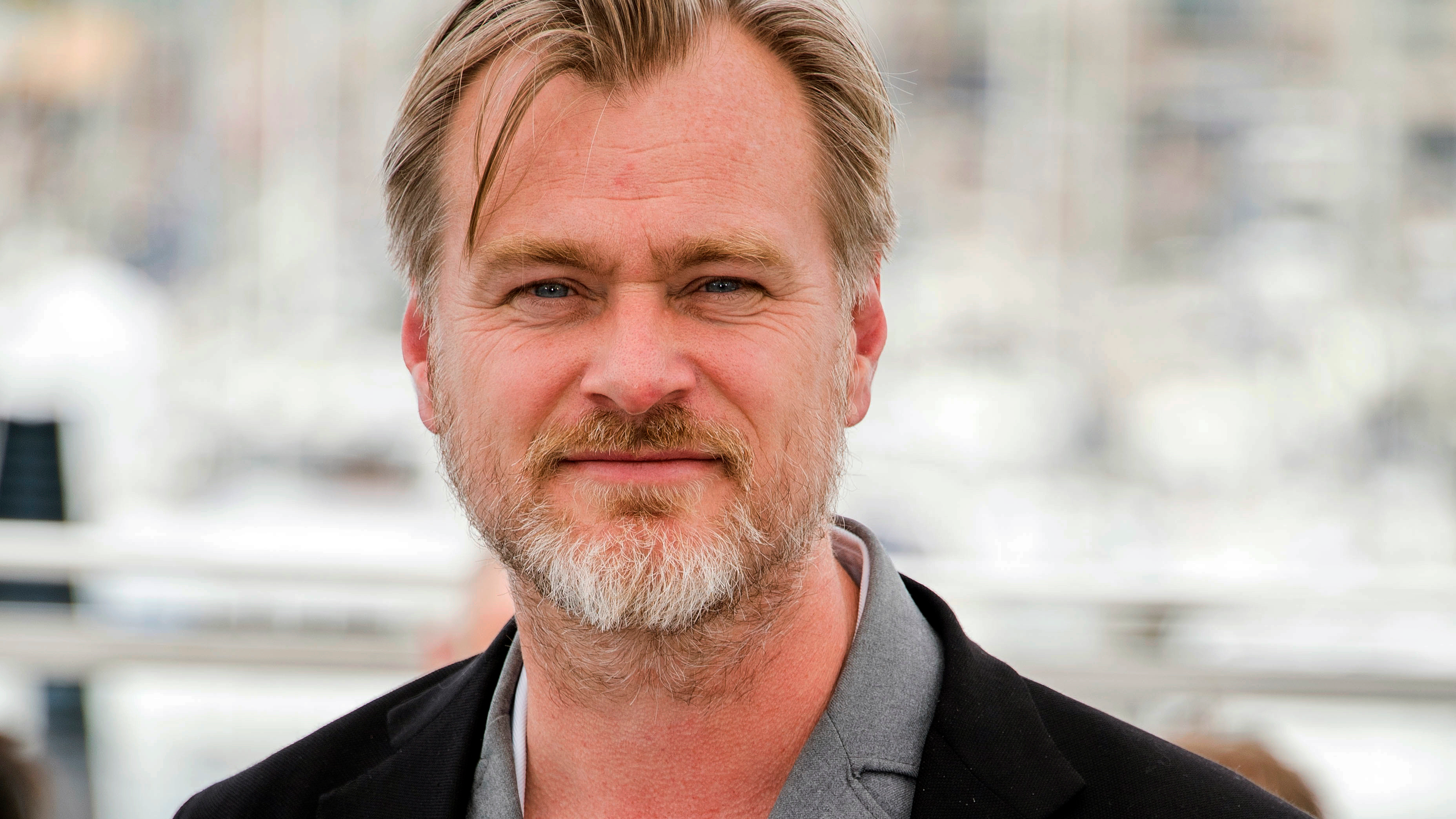 AT&T Inc's Warner Bros. movie studio on Thursday delayed the release of Christopher Nolan thriller "Tenet" for a second time due to the coronavirus outbreak, dealing another setback to the industry's hopes for a late-summer rebound.

"Tenet" is now scheduled to reach cinemas on August 12, the company said in a statement. Most U.S. movie theaters remain closed to help prevent the spread of the pandemic.

It comes as there has been a recent surge in coronavirus cases in several U.S. states.

"Warner Bros. is committed to bringing 'Tenet' to audiences in theaters, on the big screen, when exhibitors are ready and public health officials say it's time," a spokeswoman said.

"Tenet" is one of the big-budget movies that theater operators are counting on to lure audiences back to cinemas following a worldwide shutdown earlier this year.

The movie is a science-fiction spy drama starring John David Washington and Robert Pattinson from the British director of hits like "The Dark Knight Rises" and "Inception." Little has been revealed about the plot. The film had originally been scheduled to debut on July 17.

Another closely watched film, Walt Disney Co's action epic "Mulan," is set for July 24, though theater owners worry it too will be delayed.

Big movie chains including AMC Entertainment, Cineworld and Cinemark have said they plan for widespread reopenings of multiplexes in July.

But officials in Los Angeles and New York, the top two moviegoing markets in the U.S., have not given a green light for theaters to welcome back visitors.

Hollywood studios need as many locations open as possible to make back their investments in big-budget movies. Theater attendance will be limited to enforce social-distancing requirements, and it is unclear how comfortable audiences will be with returning.

Roughly 780 indoor movie theaters are currently open in the U.S., according to tracking firm Comscore.

Warner Bros. said it planned to keep "Tenet" in theaters "over an extended play period far beyond the norm" after its debut.