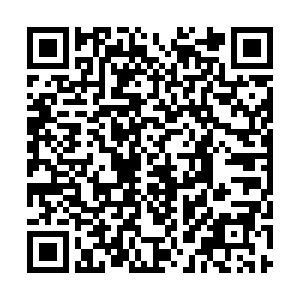 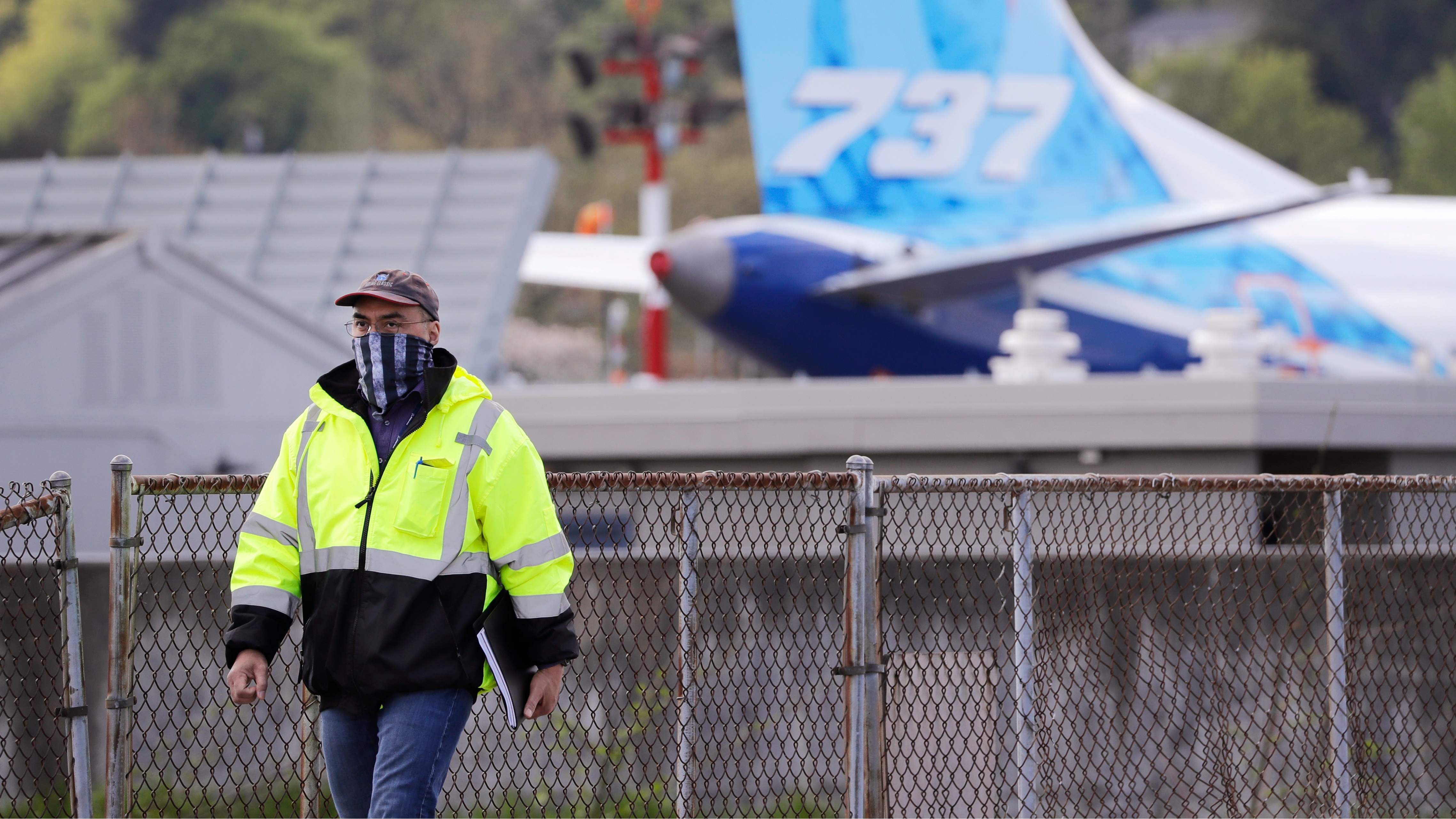 Greg Bermudez, a Boeing supervisor, wears a mask as he walks in view of a 737 MAX jet as he prepares for workers to return at a Boeing production plant, Monday, April 20, 2020, in Renton, Wash. /AP

Greg Bermudez, a Boeing supervisor, wears a mask as he walks in view of a 737 MAX jet as he prepares for workers to return at a Boeing production plant, Monday, April 20, 2020, in Renton, Wash. /AP

On June 23, the U.S. Trade Representative announced a list of 30 European products, amounting to approximately 3.1 billion U.S. dollars in annual goods, which could be subject to new tariffs after trade negotiations between the various sides went south. This posturing by the administration of U.S. President Donald Trump is the newest iteration of the "America First" policy – one of the cornerstones of the Trump doctrine.

By its very name, the policy suggests an elbowing out of other nations for the benefit of U.S. interests, which is exactly why Europeans should be more honest with themselves about transatlantic relations going forward.

The original dispute going back to 2004 between the European Union (EU) and the U.S. that led to this boil was a longstanding dispute involving unfair subsidies to European aviation company Airbus that hurt the sales of U.S.-based Boeing.

After a World Trade Organization (WTO) decision over the matter siding with the U.S. came down in 2018, Trump's administration took the opportunity to levy 15 to 25 percent tariffs on approximately 7.5 billion U.S. dollars' worth of European goods. The new items could be hit with tariffs as high as 100 percent, a seriously disproportionate attack on the economies of the EU and UK, a country now broken from the bloc, and an escalation of a continued tit-for-tat row.

Trump has repeatedly touted Boeing, using their sites and products as part of his political theater, pressured allies to purchase tens of billions of dollars of Boeing equipment and once appointed Patrick Shanahan, a 31-year Boeing employee, as acting defense secretary before nominating him for the permanent position. A security guard at a Boeing airplane manufacturing plant looks out in view of a Boeing 737 MAX jet Wednesday, April 29, 2020, in Renton, Wash. / AP

A security guard at a Boeing airplane manufacturing plant looks out in view of a Boeing 737 MAX jet Wednesday, April 29, 2020, in Renton, Wash. / AP

Nikki Haley, President Donald Trump's former ambassador to the United Nations, was on the company's board until March when she resigned in protest over a potential bailout for the manufacturer. Meanwhile, Boeing Chief Financial Officer Greg Smith maintained "constant contact" with Treasury Secretary Steven Mnuchin during the coronavirus lockdown to navigate the company's financial woes.

The company ended up succeeding with massive cash infusions from private investors, thanks to the administration's bolstering of credit markets, thus allowing Boeing to avoid any potential restrictions from a government bailout. Some of these restrictions would have likely included a temporary bar on stock buybacks and a commitment to maintain hiring, something Boeing would not have agreed to as it cut nearly 16,000 jobs during the aviation slowdown.

The so-called "America First" policy is not really a reflection of U.S. interests, if we take the interests of the U.S. to be the interest of the average American – it is a functional oligarchy with a mob mentality. It's for this reason that no European should have any respect for such a relationship, where European markets – as well as smaller businesses and industries in the U.S. caught in the crossfire of the trade war – are thrown out of whack for the enrichment of the administration's pals.

There are still other pressing matters with this deteriorating trade situation, for example, a newly proposed "digital tax" for the EU bloc that the U.S. has categorized as "unfairly" targeting American companies. The U.S. has threatened countries in Europe, including the UK, and other smaller countries who have proposed such policies – a clear case of bullying by the U.S. to defend the interests of massive companies such as Amazon, Apple and Google.

European Commission Executive Vice President Margrethe Vestager categorized this tough-on-foreign-tech policy as part of a larger goal of "open strategic autonomy." This would, she said, allow the continent to push back against aggressive policies by third parties, maintain an open market and defend "welfare states, universal health care, universal access to education."

Vestager also discussed how Europe and the U.S. are being divided despite "fundamental values." It is, however, difficult to find one single value that Europe defends that the U.S. doesn't attack – the U.S. pushes aggressive, unilateral policies, manipulates trade policies to enrich its most powerful companies and in no way supports welfare states, universal health care or universal access to education.

On top of this, the U.S. repeatedly stands against multilateral approaches to foreign policy, namely the Iran Nuclear Deal, multilateral efforts to combat climate change and mutual cooperation in managing the current COVID-19 pandemic. Europeans must question to what extent a continuation of the status quo with Washington actually endangers their most fundamental values.