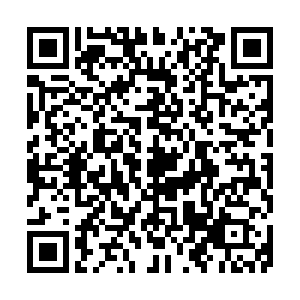 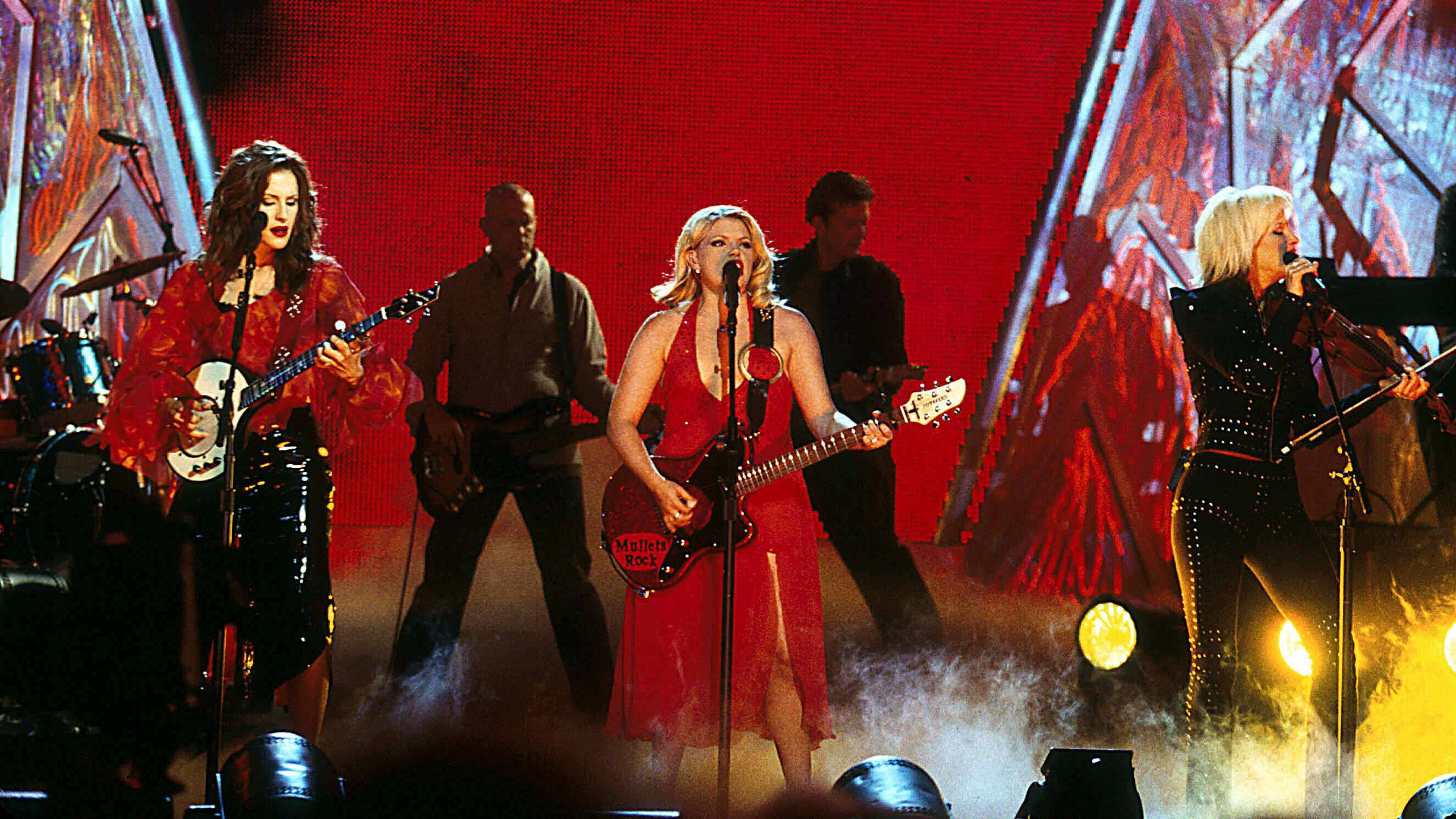 Country music trio Dixie Chicks on Thursday changed its name to simply The Chicks, the latest move in U.S. pop culture to drop associations with the nation's racist past.

"We want to meet the moment," the band said on its website, without further explanation.

The word "Dixie" is associated with the U.S. southern states where chattel slavery was legal and which seceded from the union and fought as the Confederate States of America during the Civil War. This month, country band Lady Antebellum changed its name to Lady A, also because of the associations of the Antebellum period with slavery.

The Dixie Chicks formed in Texas in 1989, and became one of the biggest names in country music. The female band was shunned by country radio stations in 2003 after singer Natalie Maines said she did not endorse the U.S. invasion of Iraq.

The band responded in 2006 with the Grammy-winning single "Not Ready to Make Nice."

Musicians, television shows and movies have all been forced to re-examine the messages they are sending out in the wake of a national reckoning over systemic racism in the U.S. triggered by mass protests against police brutality against Black people.

The classic Civil War movie "Gone with the Wind" returned to the HBO Max streaming platform on Wednesday, accompanied by an introduction acknowledging the brutality of slavery.