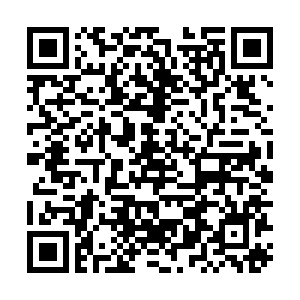 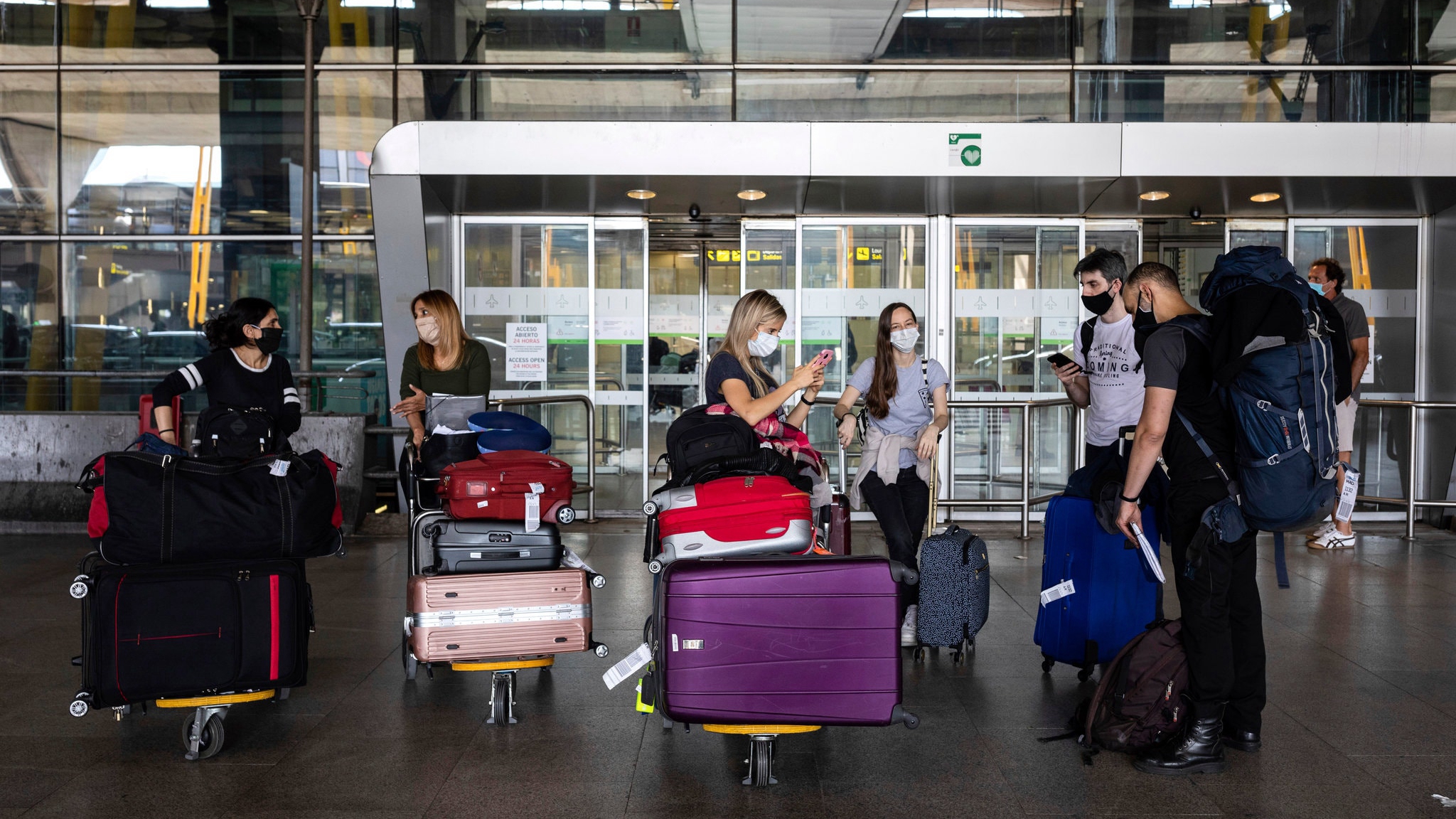 Arrivals at the Adolfo Suarez-Barajas airport in Madrid, Spain, on Sunday. European officials are devising a list of "safe" countries to accept visitors from this summer. /AP

Arrivals at the Adolfo Suarez-Barajas airport in Madrid, Spain, on Sunday. European officials are devising a list of "safe" countries to accept visitors from this summer. /AP

Reports have recently emerged from Brussels citing the tentative drafting lists of acceptable travelers to the European Union, making it clear that Americans may be barred from entering the Union on account of their own domestic coronavirus failures. While further discussions on the travel ban list in the EU are set to commence soon, it is evident that American citizens will suffer from restrictions due to the poor response of the Trump Administration in containing COVID-19.

This prospective move comes at an important global juncture, as many EU countries are gradually reopening their economies after months of strict lockdowns allowing for a mild resumption of economic activity in the process. Earlier this month, the European Commission also proposed reopening of its borders to outside travelers from July based on set criteria which must be satisfied for admission.

The first criterion is for the country where the traveler is arriving from has COVID-19 cases closer to the EU average. The second is for states to implement containment measures while traveling while the final criterion centers on to allowing EU visitors to come into their respective sovereign territories as a reciprocal measure for admission. The United States under Trump falls criminally short in satisfying the stated criterion, given that it currently leads the global tally of COVID-19 infections followed by Brazil.

There were also calls by the Trump administration to ban certain EU citizens from reaching the United States in March which was eventually implemented amid a spike in COVID-19 cases across Europe.

Now, as domestic viral containment policies continue to backfire and with New York City becoming one of the epicenters of the virus, restrictions on free travel is a harsh predicament that American people are facing on account of Trump's own failings. The president has issued conflicting statements regarding the virus as well as the necessity of testing which breeds skepticism on the impact of COVID-19 domestically. Controversial statements issued at the Tulsa rally to prevent the emergence of new cases act as justifications for blocs such as the EU to moot over travel bans. Not surprisingly though, after considerable public flak, the White House said his statement was said in jest.

EU member states are also factoring in a country's rate of infection while deciding whether to allow foreign citizens into the Union. With a record spike of new infections sweeping several U.S. States such as Arizona, Florida and Texas the current American rate of COVID-19 infections point at an escalatory trend. Warnings have been issued by the Director of the National Institute of Allergy and Infectious Diseases, Dr. Anthony Fauci who claimed that cases could spiral out of control with a vaccine remaining elusive till the start of January 2021. Compounding these realities are glaring internal divides and schisms in the U.S. milieu as Donald Trump's anti-immigrant, racist and binary approach towards dealing with this pandemic while hounding fellow American citizens has contributed to a polarized atmosphere which is not conducive for containing COVID-19. The incompetence and inaptness of delivering at home has been coupled with deflecting blame on China and increasing anti-immigrant rhetoric prompting an increase in racial violence and bias against Chinese Americans. Yet as the reports from Brussels clearly demonstrate, the United States does not have a monopoly on travel bans with flawed domestic policies having repercussions on the international stage.

The proposal of imposing travel restrictions on American citizens can have a detrimental impact on psychological well-being, economic stability and migratory trends towards Europe if flights do resume from across the Atlantic. Trump's rhetoric and adamant in preventing European migrants from entering the United States has the ability to embolden European protectionists who are already prone to using anti-immigrant and border closure policies particularly after many EU officials were angered by the blanket ban imposed in March by Washington D.C.

Eurosceptics, such as Viktor Orban of Hungary, who have used anti-immigrant platforms to gain political mileage may appeal to populist ideals in times of crisis where an effective global response to curbing the pandemic is needed. In either case the Trump administration would be to blame as the New York Times aptly considers the EU proposal to hinge upon coronavirus "failures," which is less about capacity issues or domestic constraints and more about blatant denial. Poor decision-making, censuring domestic governors of states for taking adequate measures and failing to curb racial riots are all contributing factors to the failed response on COVID-19.

Much of Trump's persona has come into the spotlight as a result of the proposed EU preventive measures. His signing of an executive order to ban Muslims from entering the United States, calls for building walls to ward off Mexican immigrants and passing legislation related to China has resulted in little consolation for the average Americans over the course of his tenure.

The inability to provide medical assistance to virus ravaged states abroad resulting in a gap filled by states such as Cuba, particularly in times when countries such as Italy faced an unprecedented crisis due to the European Union's neglect has also damaged America's image. Even states under sanctions such as Iran were provided with little relief which partly contributed towards an escalation of domestic COVID-19 cases in that country. What this EU proposal demonstrates however, is that neither the United States nor Donald Trump can ever have a monopoly on discourses or travel bans, both of which are critical in this charged COVID-19 environment.