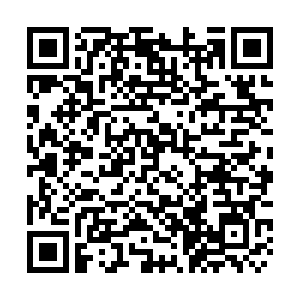 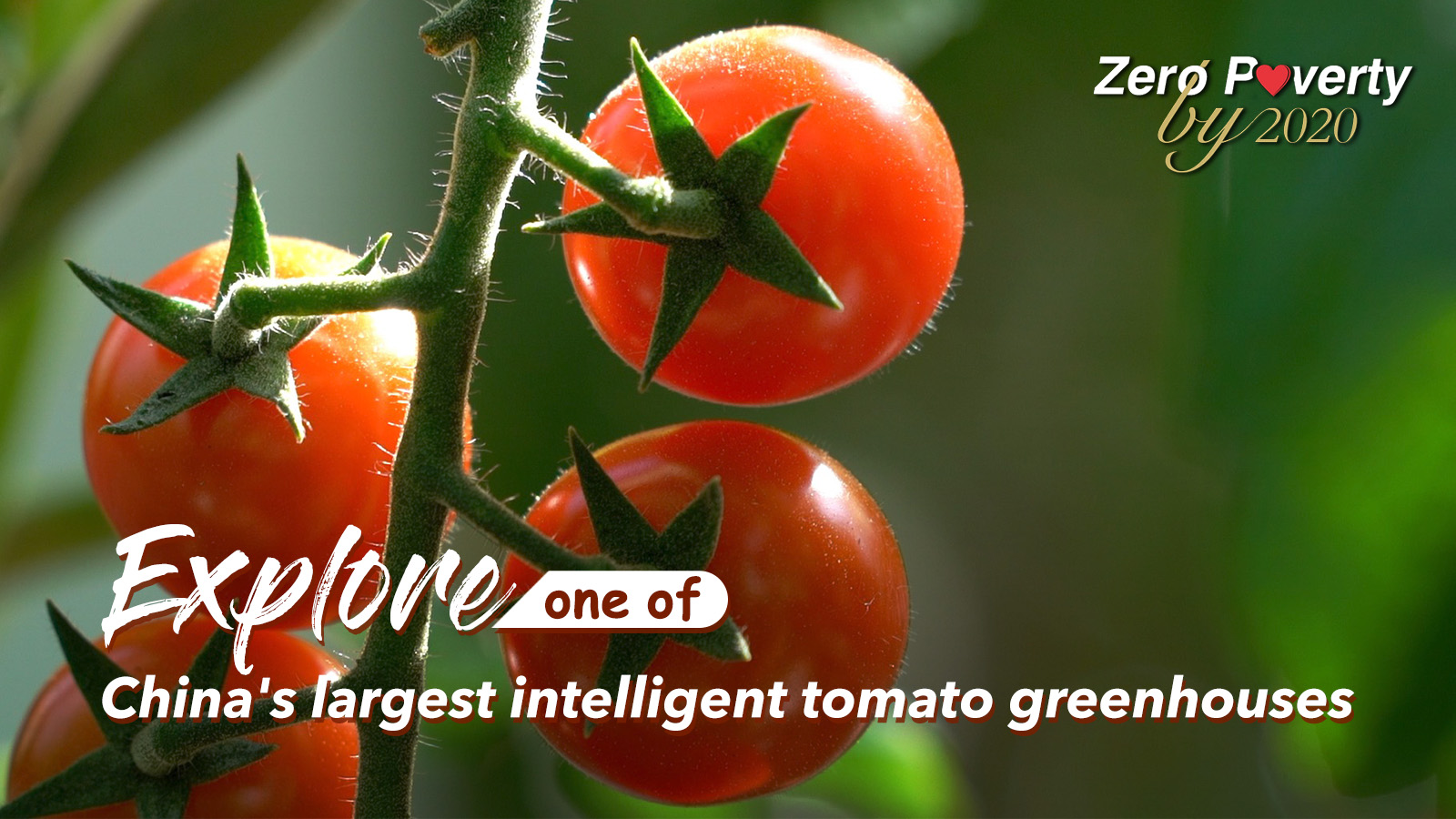 Red, plump and juicy – Hongfu tomatoes have been selling well at supermarket chains across China, from Carrefour in Beijing to Metro in Shanghai. Their quality and flavor profile have made them a hit among shoppers, but the real success story of these salad favorites is somewhere else.

It is Beijing Hongfu Agriculture, one of China's largest intelligent tomato greenhouses. The company has invested 320 million yuan to develop a smart computer-controlled system for its 50,000-square-meter greenhouse. 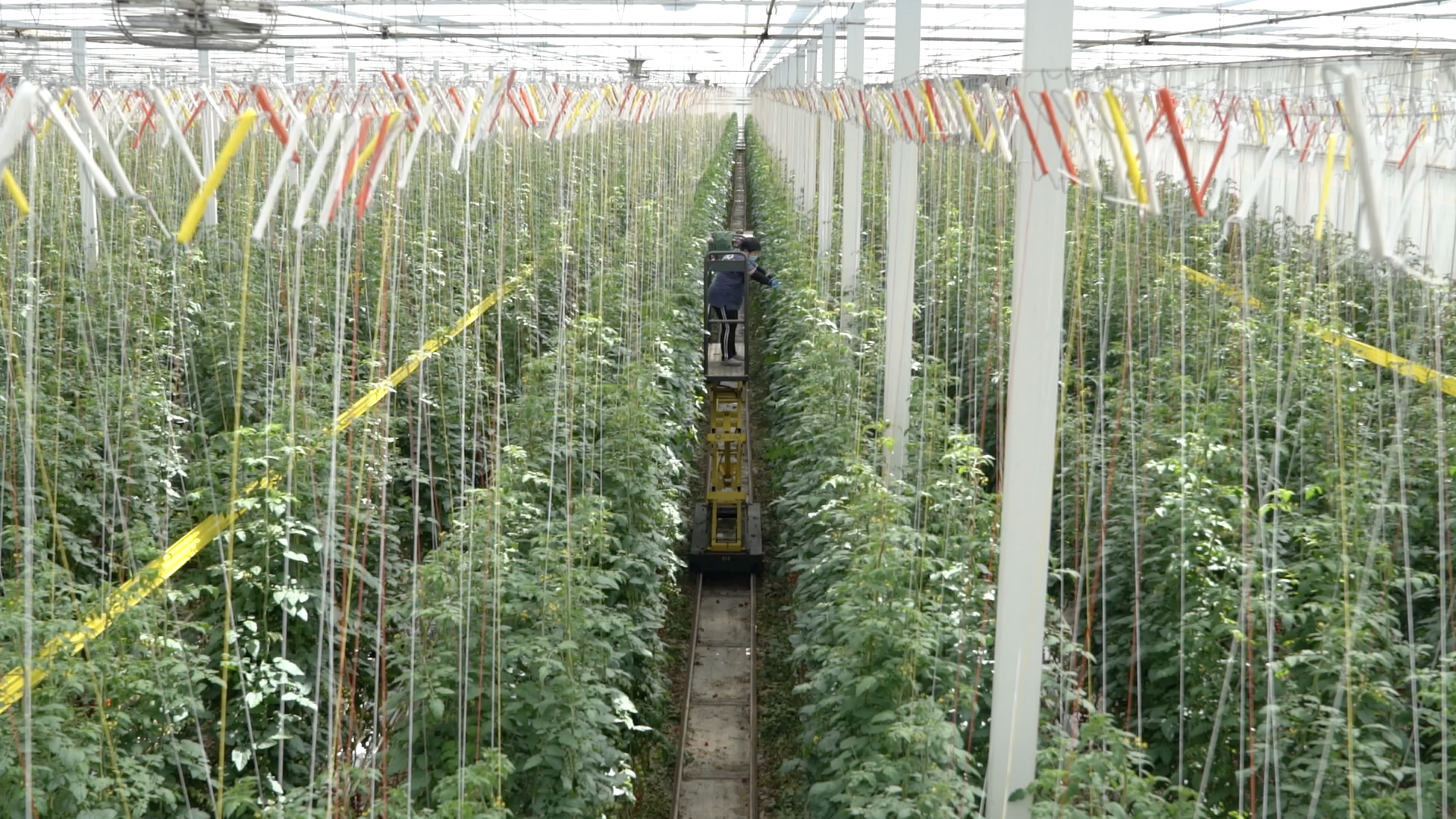 The employee picks up the tomato flowers at Beijing Hongfu Agriculture. / CGTN Photo

The employee picks up the tomato flowers at Beijing Hongfu Agriculture. / CGTN Photo

But what sets this greenhouse apart from others?

The facility boasts an intelligent software connected to sensors installed on site to monitor, control, and optimize the environment. The sensors collect data on air temperature and humidity, light, CO2 concentration and soil moisture among many other parameters. The signals are then sent to a computer terminal, where they’re analyzed and compared against optimal standards before commands are automatically issued to a network of hardware for climate control.

Using this approach, shutters are rolled down to prevent excess heat, the irrigation system can be ordered to dispense more or less water, and fogging fans and misting nozzles are adjusted in response to changing environmental conditions. All this is done in real time and without human intervention. 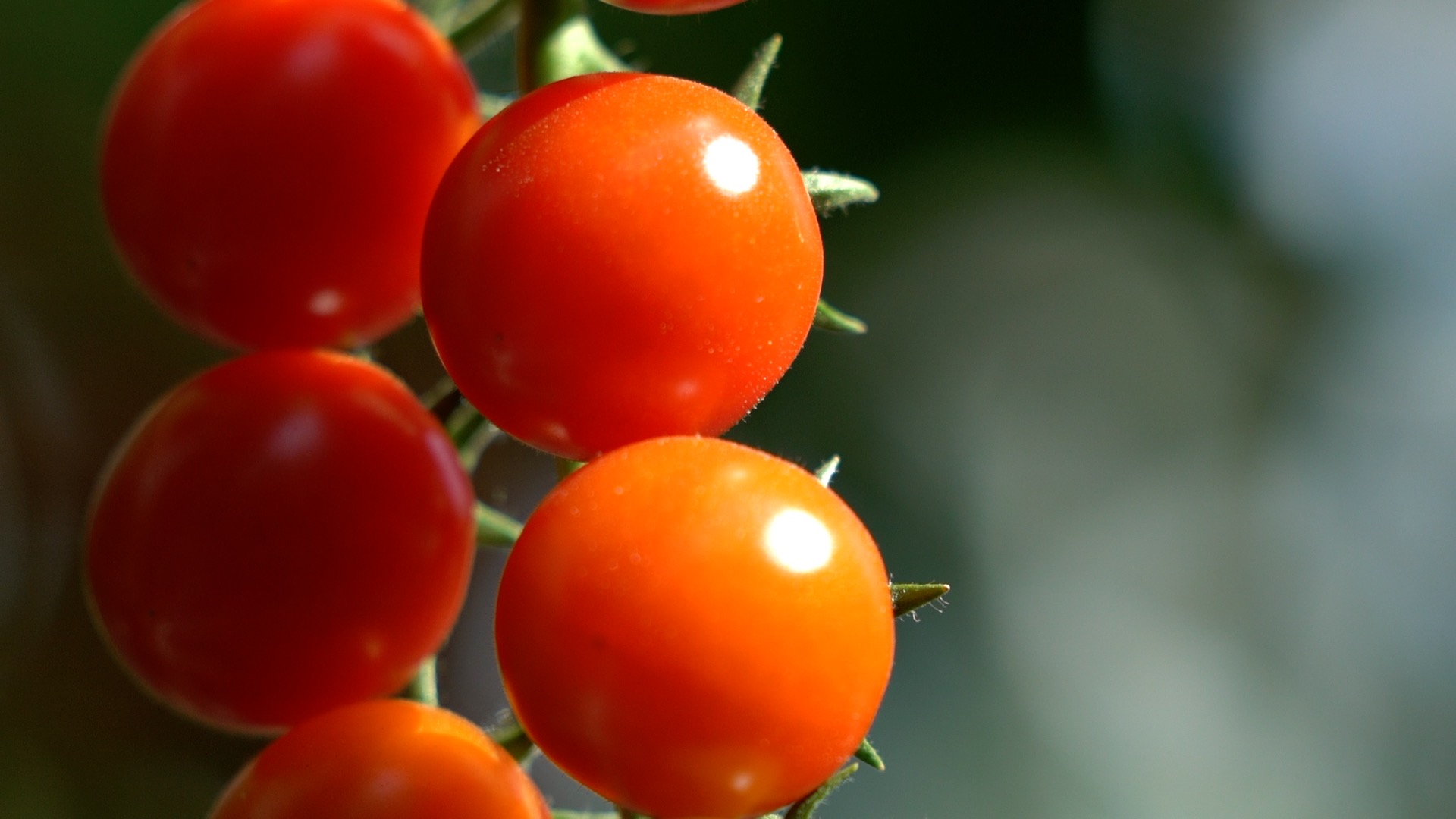 The use of high technology has led to high-efficiency farming. The tomato yield per square meter is around 30 kilograms, six times more than the output at a traditional solar greenhouse. And it’s not just about quantity; it’s also about quality. At a time when commercially grown tomatoes lack in the flavor department, Hongfu tomatoes give taste buds a sweet and savory surprise. The advanced automated system has also reduced the need for manual laborers and made life a lot easier for farmers.

Food safety is another guarantee. The greenhouse is routinely sterilized to prevent the growth of pathogens in the air, soil, and water; and coconut residue is used as a substrate to minimize soil-borne diseases. Varieties with strong disease resistance are also selected for breeding and managed in a scientific way in order to cultivate healthy and strong plants.

Amid the bevy of technological tools in use at the facility, pollination is still done in the most traditional way possible – with the help of bumblebees. The insects also act as quality inspectors. 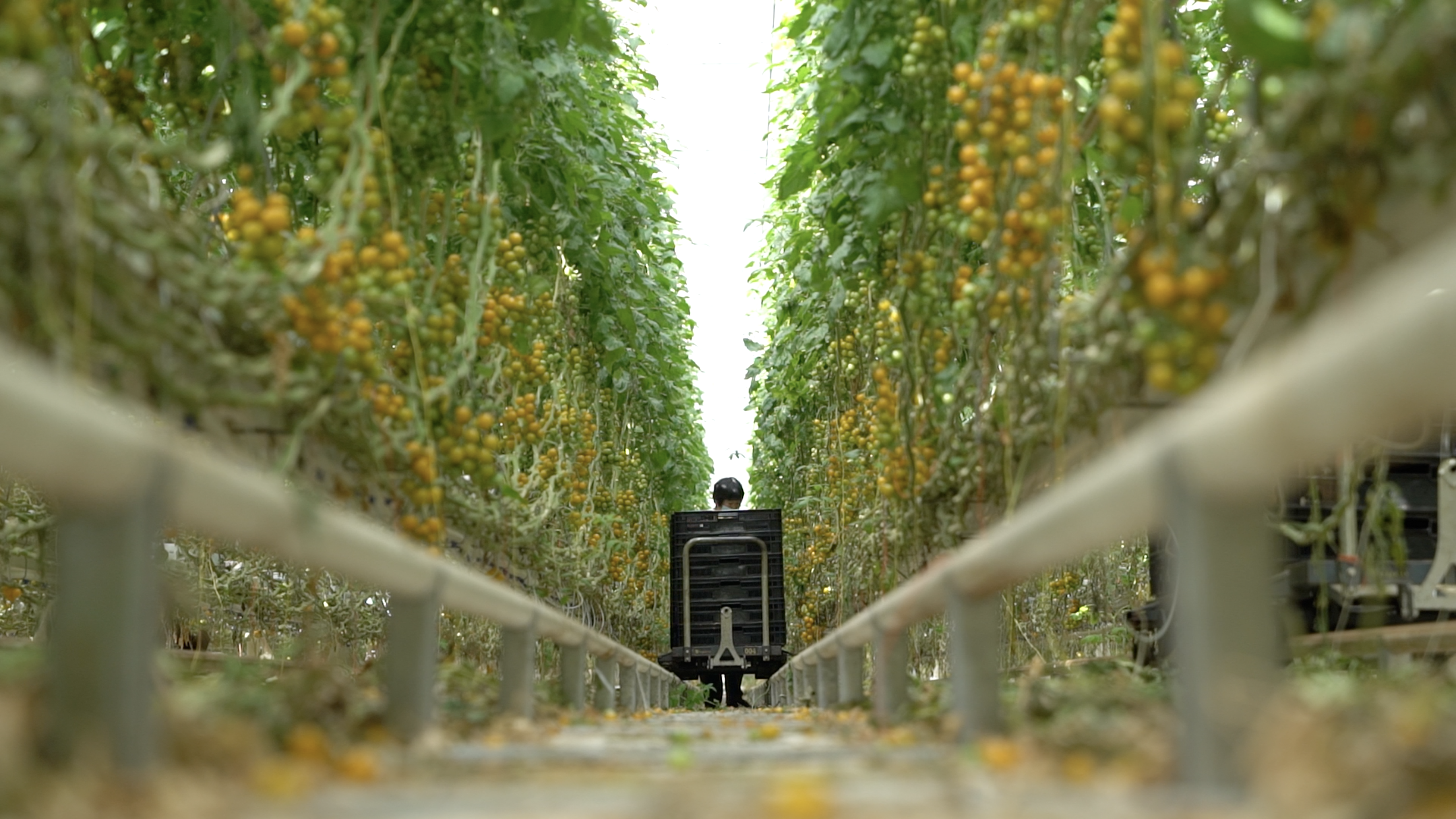 The employee picks up the tomatoes at Beijing Hongfu Agriculture. / CGTN Photo

The employee picks up the tomatoes at Beijing Hongfu Agriculture. / CGTN Photo

Outside the Chinese mainland, the greenhouse supplies markets in Hong Kong and is planning to expand to Russia, Japan and South Korea. International expansion also means more job opportunities for local farmers.

The greenhouse draws on the rich history of farming and follows its own unique path in accordance with the needs of the Chinese market. The cultivation and management techniques have their roots in Dutch technology, which has been localized and developed to suit the climatic conditions in China. For two years now, the tech team has been working without relying on foreign technology, making the facility one step ahead of other greenhouses in China.