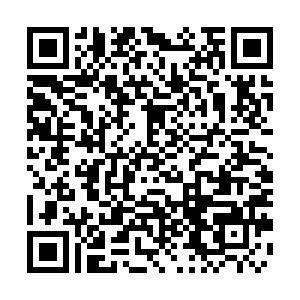 The Federal Reserve on Thursday ordered 34 major U.S. banks to suspend share buybacks in the third quarter and limit dividend payments to shareholders.

The decision represents first such move since the global financial crisis 12 years ago, and it limits how banks can spend their capital amid the coronavirus pandemic that has caused a sharp economic downturn.

The announcement came as the U.S. central bank announced the results of its banking system stress tests for the year, along with additional checks in light of the pandemic. 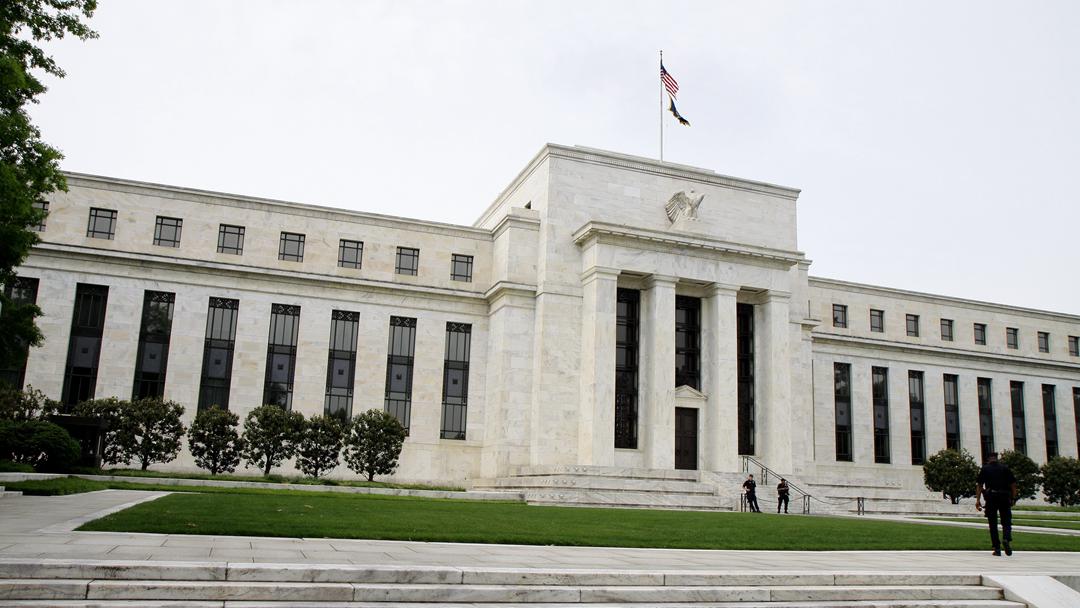 "For the third quarter of this year, the Board is requiring large banks to preserve capital by suspending share repurchases, capping dividend payments, and allowing dividends according to a formula based on recent income," the Fed said in a statement.

The stress test results varied depending on the severity of the downturn modeled, but Fed Vice Chair Randal Quarles said the outcomes were generally positive.

"The banking system has been a source of strength during this crisis, and the results of our sensitivity analyses show that our banks can remain strong in the face of even the harshest shocks," Quarles said in a statement.

However the Fed noted that in some of the more severe scenarios, "most firms remain well capitalized but several would approach minimum capital levels."

"All large banks will be required to resubmit and update their capital plans later this year to reflect current stresses, which will help firms re-assess their capital needs and maintain strong capital planning practices during this period of uncertainty," the Fed said, in addition to announcing the new rules on buybacks and dividends.

Share repurchases have represented about 70 percent of payouts to shareholders from large banks in recent years, the Fed noted.

The central bank rolled out trillions of dollars in liquidity to stop financial markets from seizing up as the coronavirus forced businesses to close in mid-March, sending unemployment up to 13.3 percent in May.