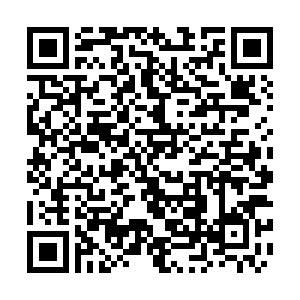 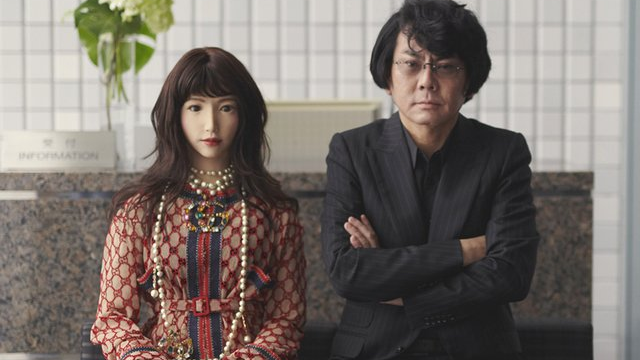 AI robot is not anything new in today's high-tech world, but an AI robot in a leading role for a big-budget sci-fi film certainly cuts a figure.

The U.S.-Japan film, with an investment of 70 million U.S. dollars, is entitled "B" and follows a scientist who discovers the dangers associated with a program he created to perfect human DNA and helps AI robot he designed – named Erica - escape.

Japanese scientists Hiroshi Ishiguro and Kohei Ogawa created Erica in real life as part of their study of robotics. Erica made her debut in 2015. Over the past five years, she has served as a TV host and shot several promotion videos.

According to the Hollywood Reporter, Bondit Capital Media, which financed titles such as "To the Bone" and the Oscar-nominated "Loving Vincent," Belgium-based Happy Moon Productions and New York's Ten Ten Global Media have committed to back the film.

Some of Erica's parts were filmed in Japan in 2019 and the rest of the movie is scheduled to shoot in mid-2021.