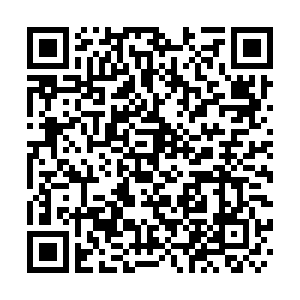 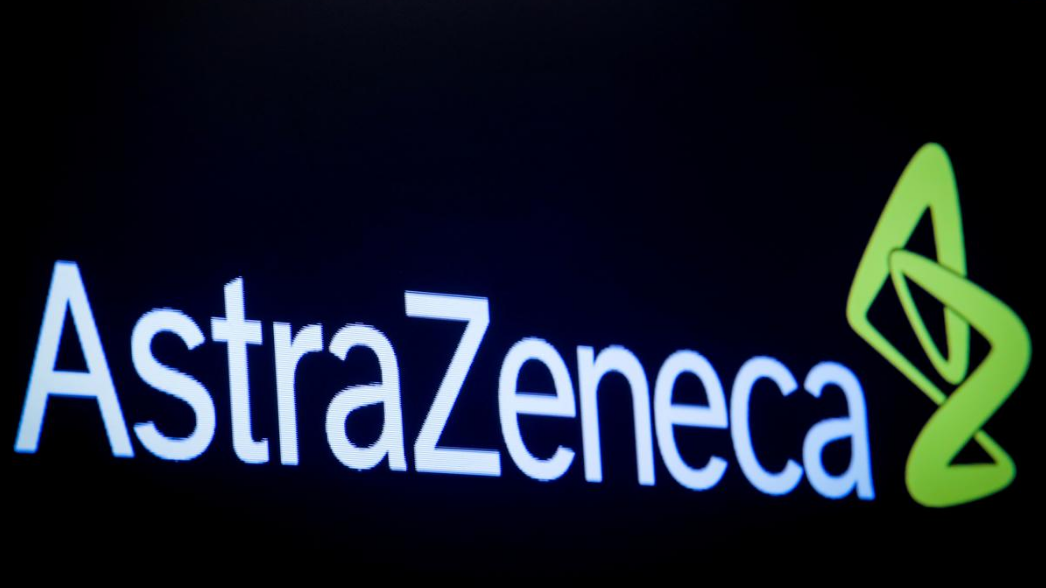 British drugmaker AstraZeneca said on Friday that it has agreed with the Japanese government to start discussions on the supply of a potential COVID-19 vaccine, AZD1222, currently being jointly developed by the company and the University of Oxford.

The two sides are expected to collaborate on different stages of the process from packing vials of the vaccine with components imported to storing and shipping them, said AstraZeneca.

The drugmaker has said it will start commercial supply of the AZD1222 vaccine from September. The vaccine is under late-stage clinical trials currently.

Earlier on Friday, Chief Cabinet Secretary Yoshihide Suga told a a press conference that the Japanese government is supporting domestic vaccine development but is also negotiating with other parties. "The government is firmly working on securing the necessary vaccines for Japan."

Brazil last week became the first country outside of the UK to begin human testing of the vaccine AstraZeneca licensed from the University of Oxford. About 3,000 people in Sao Paulo and Rio de Janeiro have enrolled for trials.

There are currently no approved vaccines or treatments for the illness caused by the new coronavirus, but about a dozen vaccines from more than 100 candidates globally are being tested in humans.

According to the latest figures from the health ministry and local authorities on Friday, the confirmed COVID-19 cases in Japan increased by 103 to 18,315.

The number excludes the 712 cases from the Diamond Princess cruise ship that was quarantined in Yokohama near Tokyo.

Meanwhile, the death toll in Japan from the pneumonia-causing virus currently stands at 984, according to the health ministry, with the figure including those from the cruise ship.