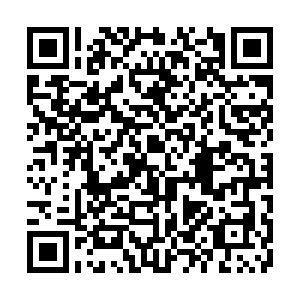 "China is an important strategic market for the group, and we are confident in the Chinese market," said Paul Huang, senior vice president of the LEGO Group and general manager of LEGO China. 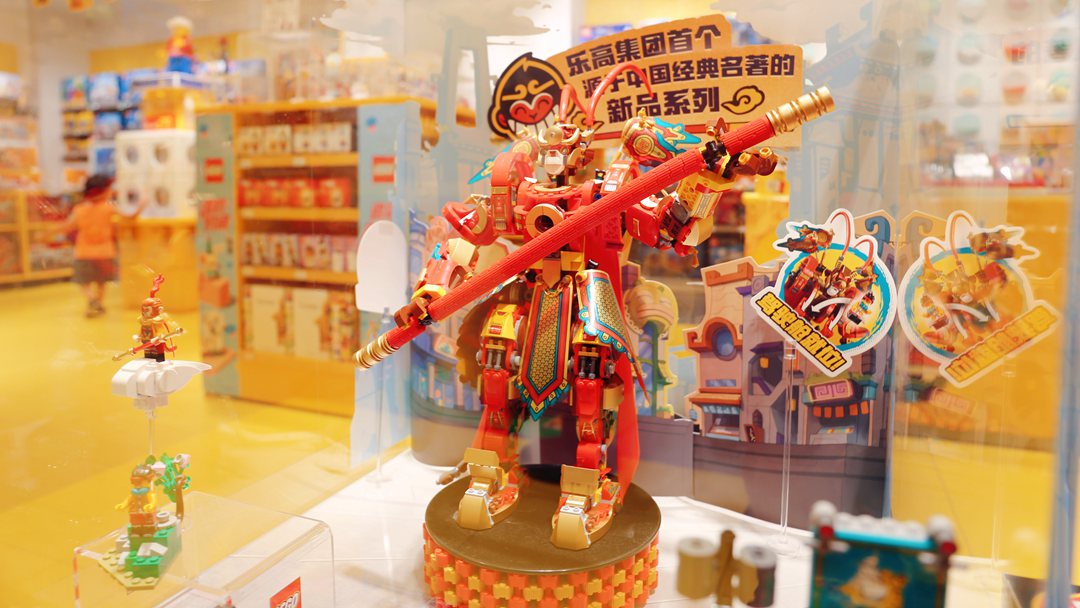 The company opened a flagship store in the city of Hangzhou, capital of east China's Zhejiang Province, Thursday. The store, covering 527 square meters, is decorated with paintings and models of Hangzhou's famous tourist attractions made from hundreds of thousands of Lego bricks.

The outlet is the company's fourth flagship store in China, with the other three in Beijing and Shanghai.

The company will have 220 retail stores in China by the end of this year, which will cover more third- and fourth-tier cities in the country, Huang added.