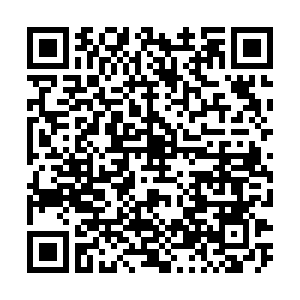 After 17 years living in Dongguan, south China's Guangdong Province, Wu Guichun, a migrant worker from the central province of Hubei, had to go back home. The pandemic is creating difficulties in many factories, reducing the number of job opportunities in the city.

Before starting his long journey back home, Wu left a thank you note at the city library where he had spent much of his time reading.

"Looking back at the past years, the library was the best place. Reluctant as I am to leave, I'm forced by life to do it. I will never forget the library, and I hope it can continue to be a place where knowledge prospers," he wrote. 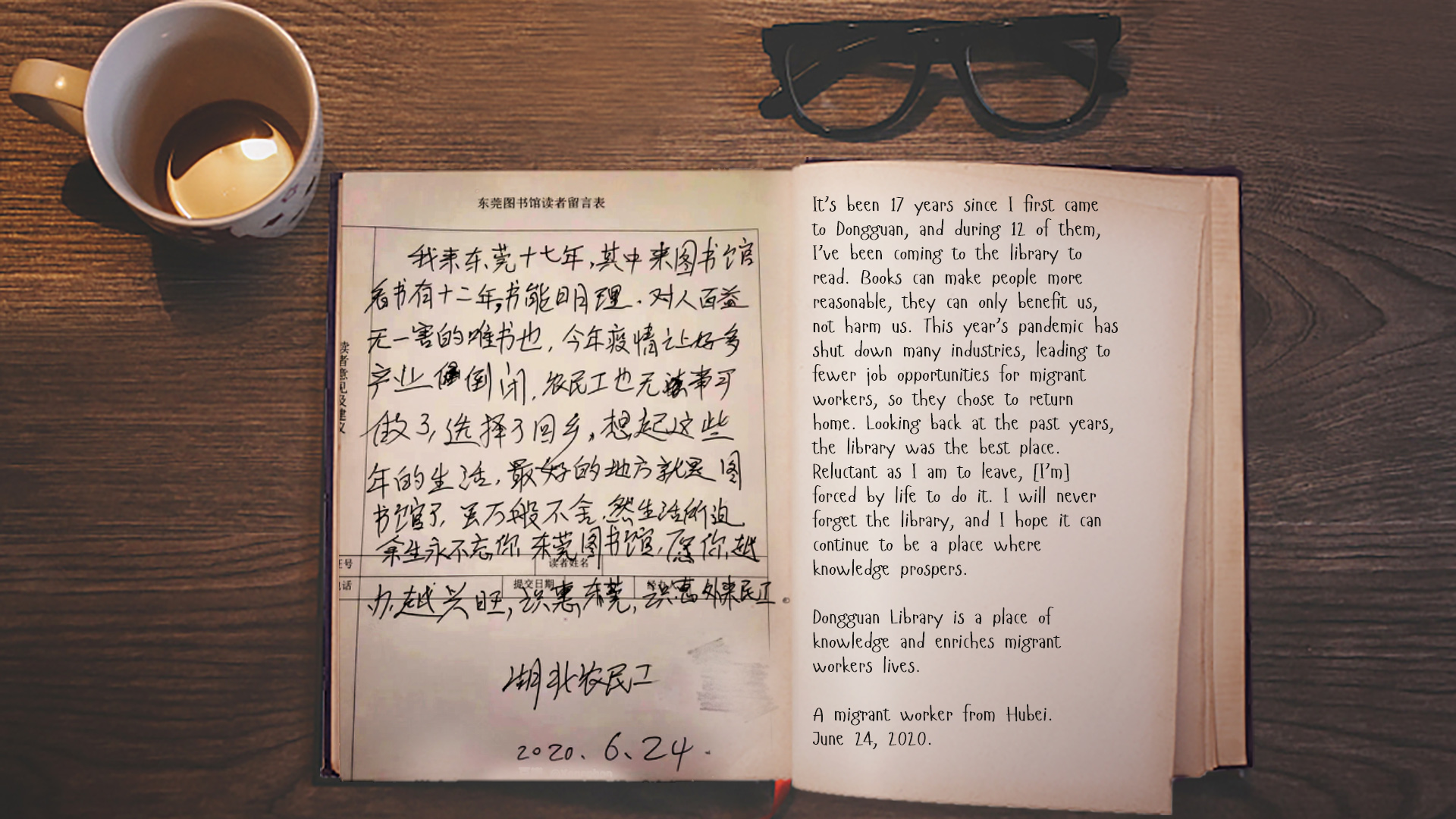 The note left by Wu Guichun at Dongguan Library on June 24. /CGTN

The note left by Wu Guichun at Dongguan Library on June 24. /CGTN

"Books can make people more reasonable and they can only benefit us, not harm us," Wu wrote to the library, adding "Dongguan Library is a place of knowledge and enriches migrant workers lives."

The Dongguan Library found the shot of Wu's note and reposted it with a comment saying "Thank you. We are always here waiting for your next visit."

After it circulated on the Chinese social media, a hashtag under Wu's note to the library was created by netizens and used by verified Weibo users when they reposted the story. 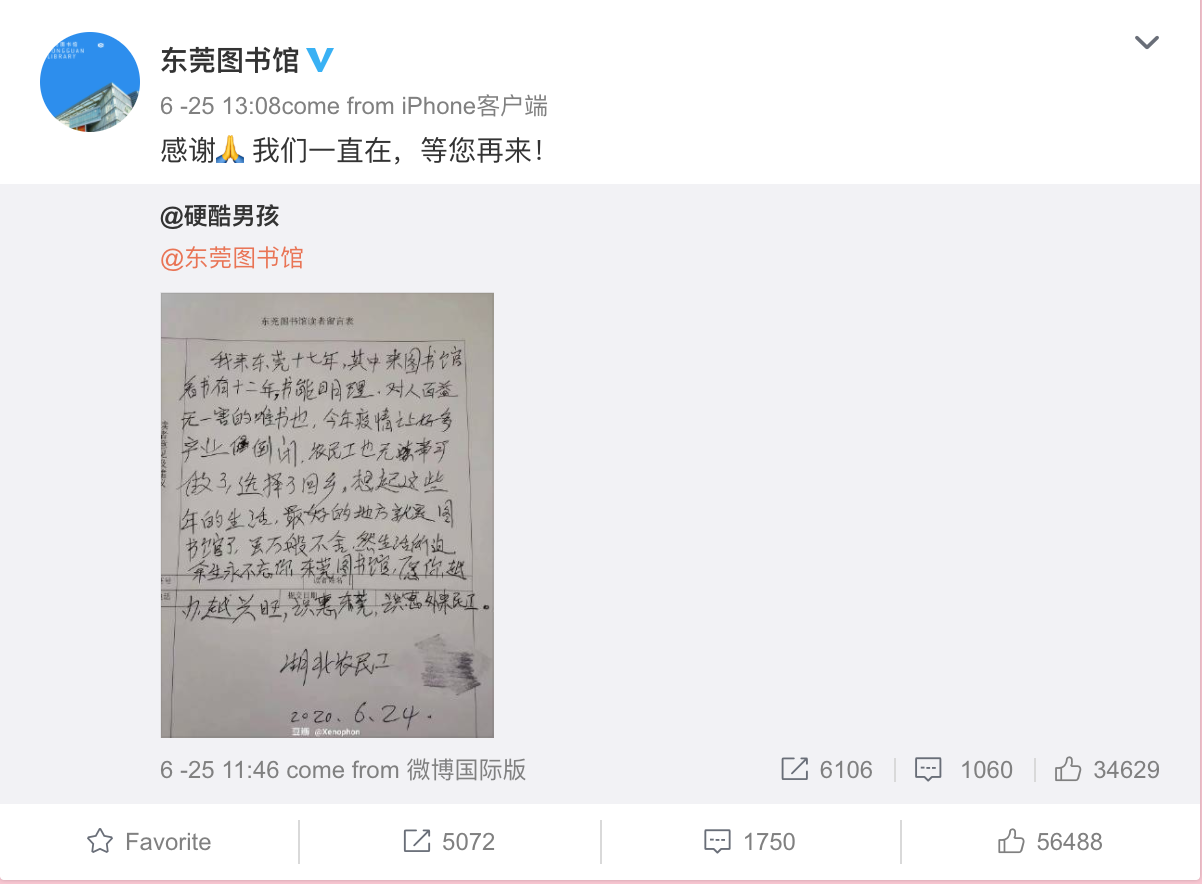 The Dongguan Library reposted the picture of Wu's note and thanked him on Weibo on June 25. /Screenshot

The Dongguan Library reposted the picture of Wu's note and thanked him on Weibo on June 25. /Screenshot

Over 100 million have viewed the hashtag so far and shared their thoughts on the bond between Wu and the city's library.

"The library is one of the rare places where everyone is on equal terms. No matter what social identity you have, you always have access to the thoughts of great people," user @chuanpu commented.

"I am touched by this migrant worker. He has read for 12 years though he is in a predicament. His unadorned wording naturally presents his values in life," @zhaoyayunsnow left her comment under the hashtag.

"The lines of his words revealed his cultural deposits," @yigejilongyayayayayaya replied.

According to Dongguan TV, the 54-year-old has been working and living in the city over the past 17 years, so he has a deep connection with Dongguan. He wrote the note when he finally made his mind to return his library card. 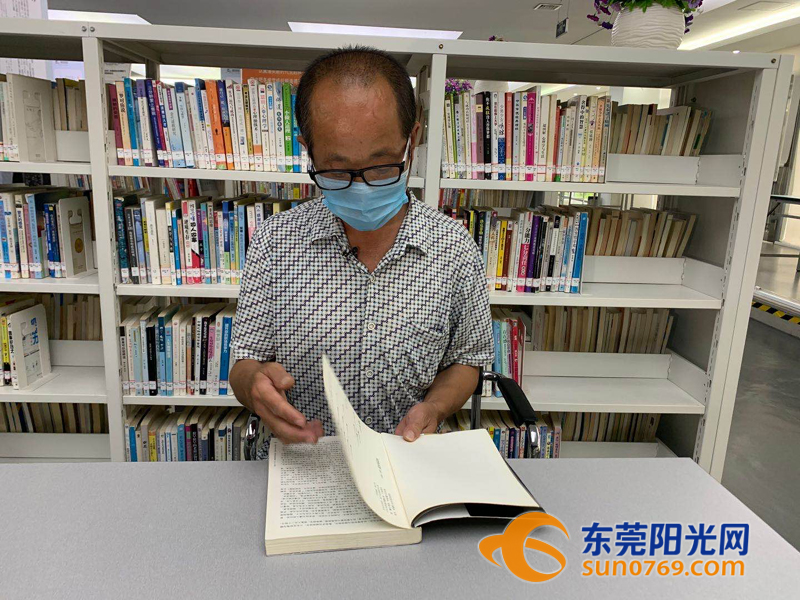 "I'm not only unwilling to give up on the library card or the library, but the city. Dongguan is a city of inclusiveness. Everyone in this city can be equal to enjoy cultural services for free and this enriched me," Wu told the Dongguan TV.

Wu worked in many cities, but he eventually settled in Dongguan, and the money he earned and saved there helped his family and made it possible for his child to graduate from postgraduate school.

Leaving was not his decision, but life circumstances pushed him on that path. Since his connection and love for the city were recognized, China National Radio (CNR) reported that the local government helped him get a new job as a cleaner in a residential compound, so in the end, he didn't left his beloved city.