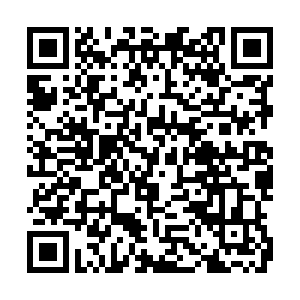 Luckin Coffee Inc said on Friday its shares would be suspended from trading on the Nasdaq from next week as it withdrew a request for a hearing with the U.S. stock exchange on the delisting notice.

Shares of the Chinese company, which was served with two delisting notices over the last two months, tumbled 35 percent.

They have already lost nearly 90 percent of their value since Luckin disclosed an internal probe against the chief operating officer for overestimating as much as 2.2 billion yuan in 2019 sales.

The Nasdaq's reasons for delisting include public concerns raised by the fabricated transactions, company's failure to disclose material information and to file its annual report.

The stock exchange will file a Form 25 notification of delisting, when all appeal periods have expired, Luckin said in a statement.