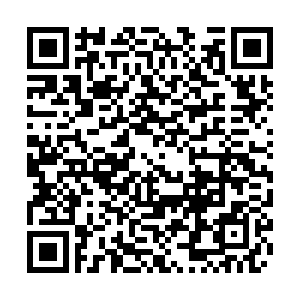 Sports giant Nike reported a surprise loss Thursday as shutdowns due to COVID-19 prompted a big drop in revenues in spite of higher online sales.

Revenues tumbled 38 percent to 6.3 billion U.S. dollars following huge declines in sales in most of the world. 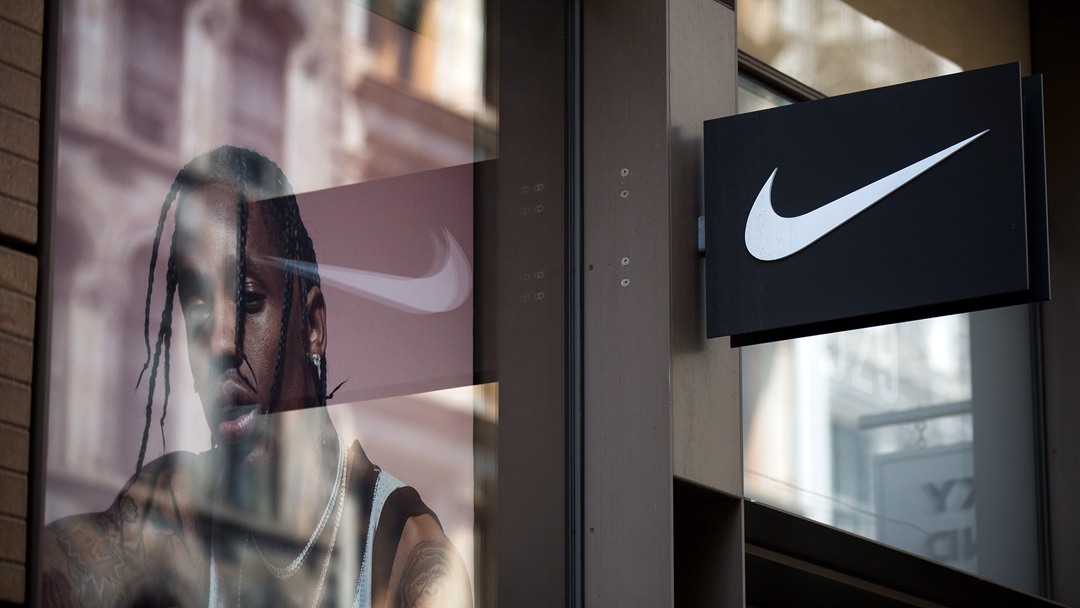 Nike said 90 percent of its stores were closed for roughly eight weeks during the quarter in three of its four operating regions, with the exception being Greater China. A bright spot was online sales, with digital sales increasing 75 percent during the quarter.

The results are among the first by a major company to detail the hit from the coronavirus during the period of peak shutdowns. Nike is on a different fiscal calendar than most other large companies, with its fourth quarter ending May 31.

The second-quarter earnings period, which covers the quarter ending June 30, will begin in mid-July.