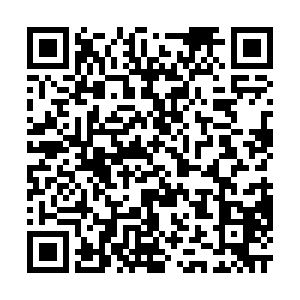 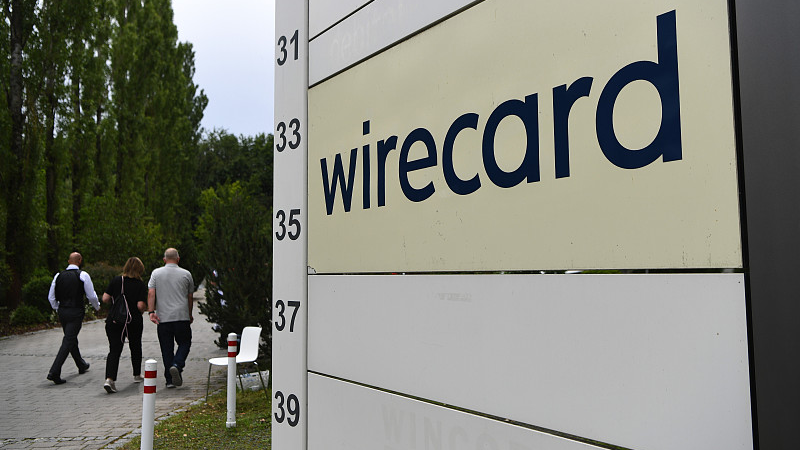 German payment provider Wirecard collapsed on Thursday owing creditors almost four billion U.S. dollars after disclosing a gaping hole in its books that its auditor EY said was the result of a sophisticated global fraud.

The payments company filed for insolvency at a Munich court saying that, with 1.3 billion euros (1.5 billion U.S. dollars) of loans due within a week its survival as a going concern was "not assured."

Wirecard's implosion came just seven days after EY, its auditor for more than a decade, refused to sign off on the 2019 accounts, forcing out Chief Executive Markus Braun and leading it to admit that 2.1 billion U.S. dollars of its cash probably didn't exist.

"There are clear indications that this was an elaborate and sophisticated fraud involving multiple parties around the world," EY said in a statement.

EY said while it was completing the 2019 audit, it was provided with false confirmations with regard to escrow accounts and reported them to the relevant authorities.

The financial technology company is the first member of Germany's prestigious DAX stock index to go bust, barely two years after winning a spot among the country’s top 30 listed companies with a market valuation of 28 billion U.S. dollars.

"The Wirecard case damages corporate Germany. It should be a wake-up call for reforms," said Volker Potthoff, chairman of corporate governance think-tank ArMID.

Creditors have scant hope of getting back the 3.5 billion euros they are owed, sources familiar with the matter said. Of that total, Wirecard has borrowed 1.75 billion from 15 banks and issued 500 million in bonds.

"The money's gone," said one banker. "We may recoup a few euros in a couple of years but will write off the loan now."

(Cover image: Visitors pass a sign at the entrance to the Wirecard AG headquarters in Munich, Germany, June 25, 2020. /VCG)