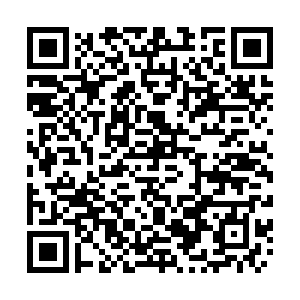 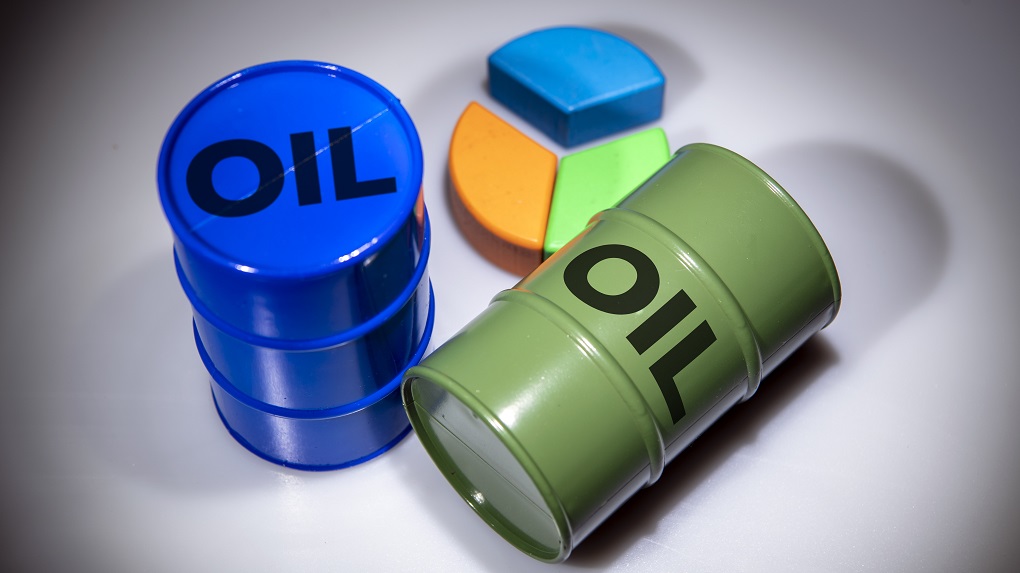 S&P Global Platts, an international provider of information and benchmark prices for commodities and energy markets, on Thursday announced the launch of a new benchmark for outbound U.S. crude oil.

Platts AGS will be comparable to prevailing price benchmark Brent and stand as an alternative to price benchmarks based on inland oil futures delivery site Cushing of Oklahoma.

"Platts AGS, at last, brings the U.S. market a Brent of its own," Vera Blei, global director of oil at S&P Global Platts, said in a news release.

According to Blei, this new benchmark "reflects the value of U.S. crude oil that is on the water, internationally connected and free from the distortions of domestic infrastructure economics."

Dave Ernsberger, global head of content and markets reporting at S&P Global Platts, told Xinhua that the new benchmark shares some important characteristics with Brent and will allow the market to better measure the arbitrage in the Atlantic Basin crude market.

Platts AGS will be a valuable reference for Asian buyers seeking to understand the value of light, sweet crude oil being imported from the United States, said Ernsberger.

The United States lifted its ban on the export of crude oil in 2015, with its daily crude oil exports topping 4 million barrels per day in February 2020, with South Korea, China, Japan and other Asian economies as important destinations, according to U.S. Energy Information Administration.