Savory or sweet: Glutinous rice dumpling sales may tell you something
Deng Junfang 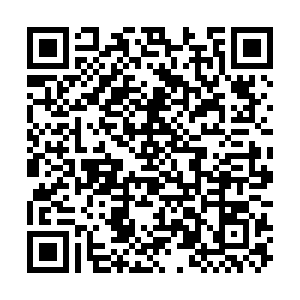 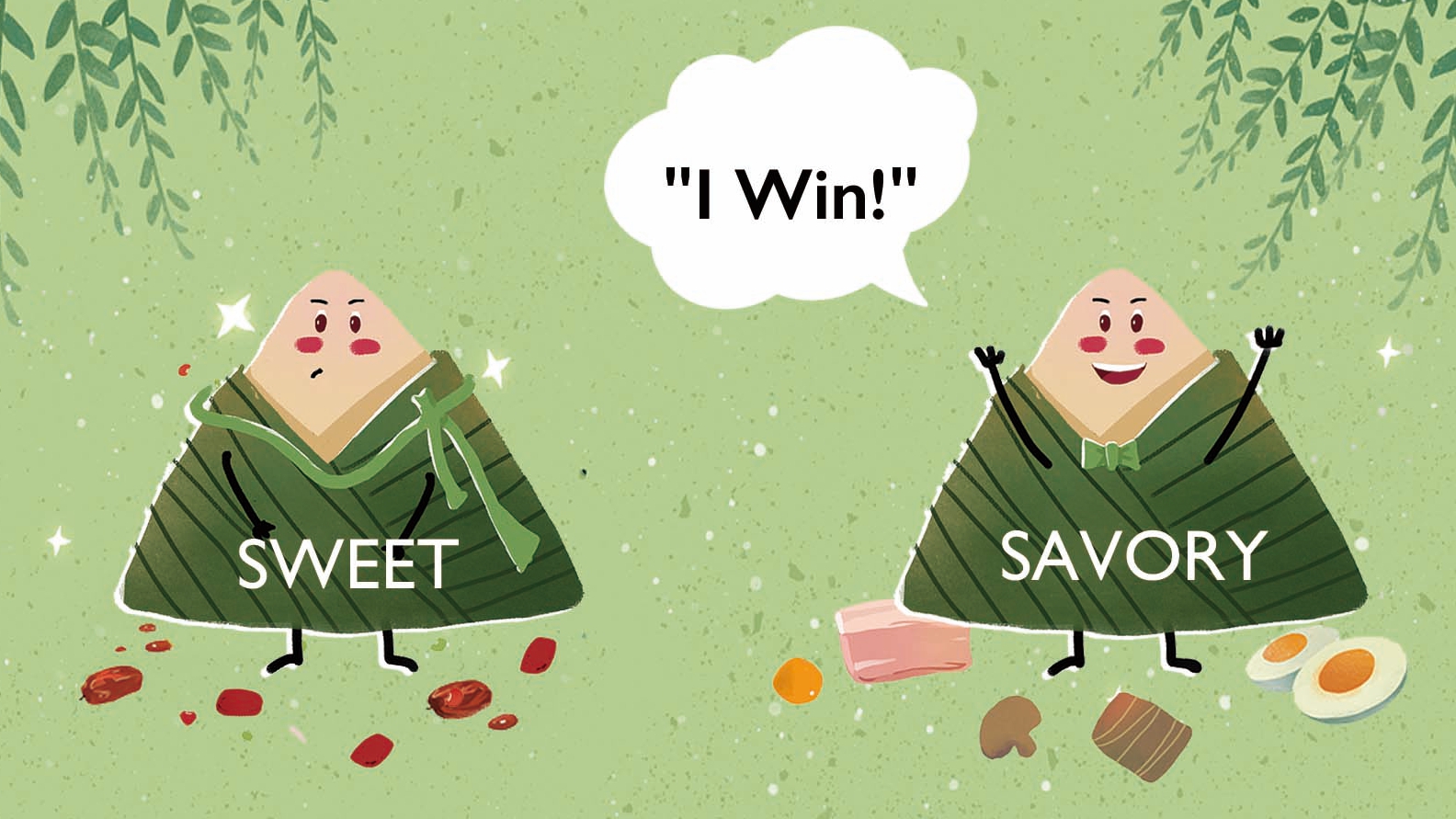 As an integral part of the Dragon Boat Festival, Chinese glutinous rice dumplings are the most topical foods at this time of the year. And so is the debate about whether salty or sweet filings are best.

Better known as "Zongzi" in Chinese, the festive snack is made with sticky rice combined with sweet or savory fillings wrapped in bamboo or reed leaves. The salty option is usually filled with pork, beef or salted egg yolk; while the sweet choice is normally made of jujube or red bean paste. 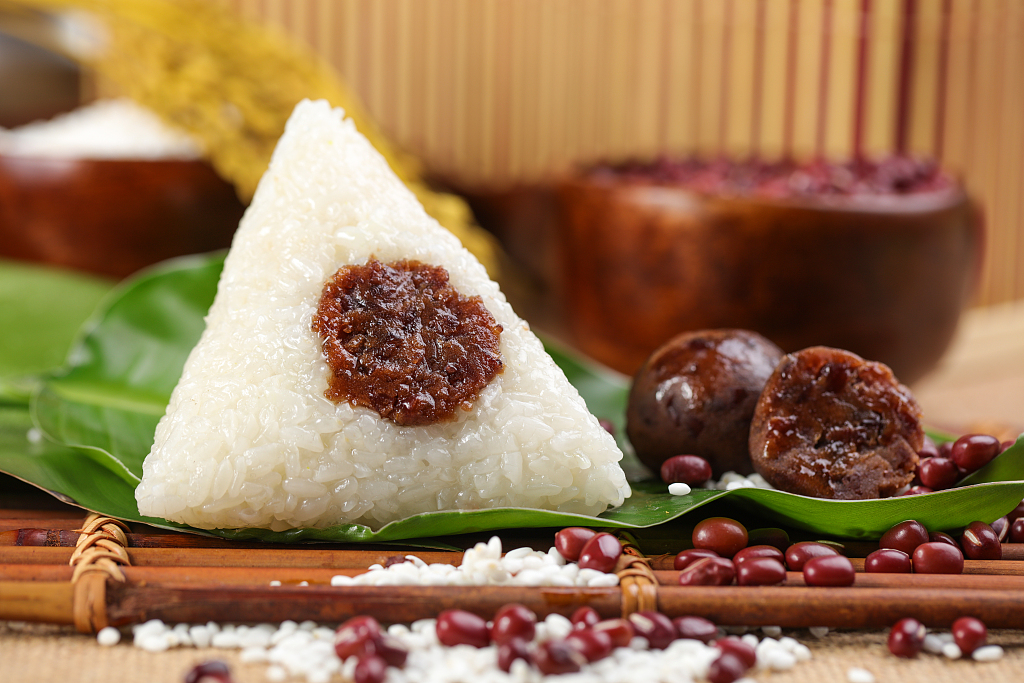 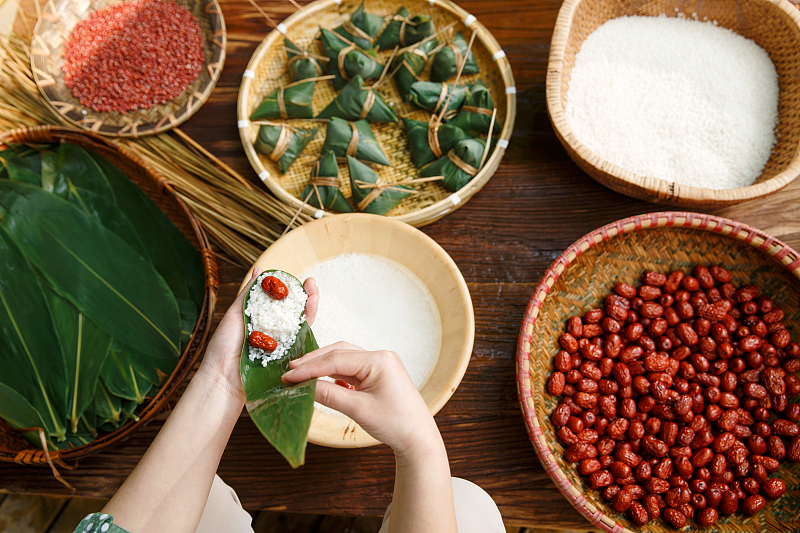 For die-hard fans of sweet flavors, the sugary taste is what defines a Chinese glutinous rice dumpling. But for the savory camp, meat and salted egg yolk are the essence. A typical comment reads "If there's no pork and salty yolk, is it a glutinous rice dumpling anymore? If you like sweet flavors, there're so many kinds of sweetmeats available, right?" 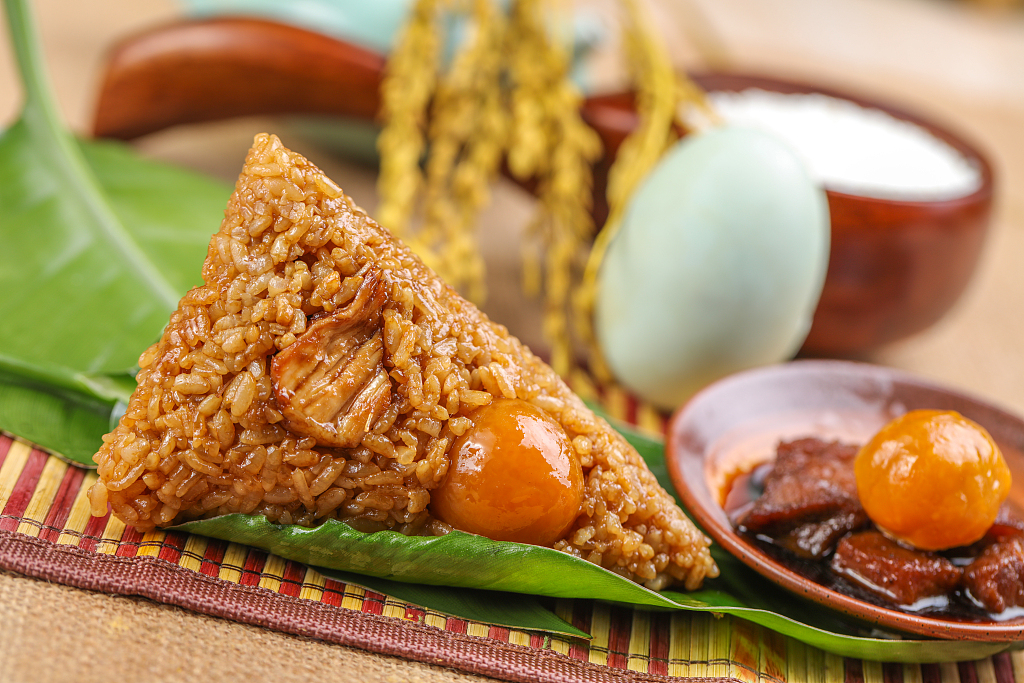 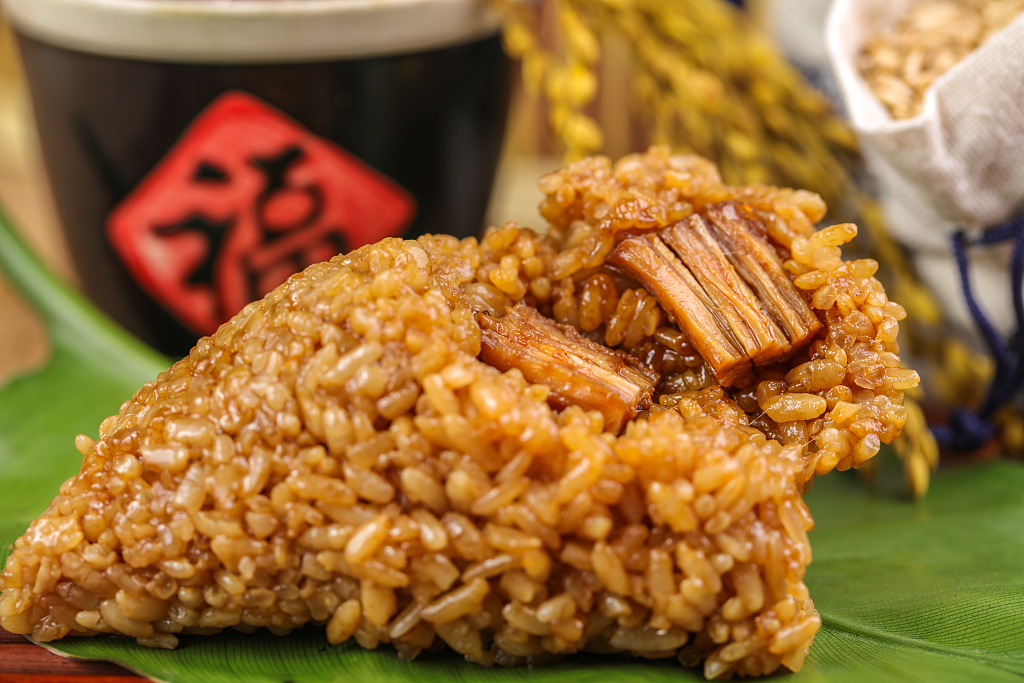 The latest sales data from major Chinese e-commerce websites seem to have put an end to the debate.

The Dragon Boat Festival falls on the fifth day of the fifth lunar month – that was June 25 this year. Suning.com, a leading online retailer witnessed an increase of 200 percent in Zongzi from June 18 to 23, compared with the same period last year. Among the sales, savory dumpling variants were three times more than their sweet cousins.

Data from another online retail giant, Tmall.com, showed that the volume of sales for pork with salted egg yolk Zongzi increased by 437 percent from June 1 compared with the same period last year. Meanwhile the increase for red bean paste and jujube were just 217 percent and 127 percent respectively. Tmall also said that glutinous rice dumplings with artificial meat fillings were popular among customers. 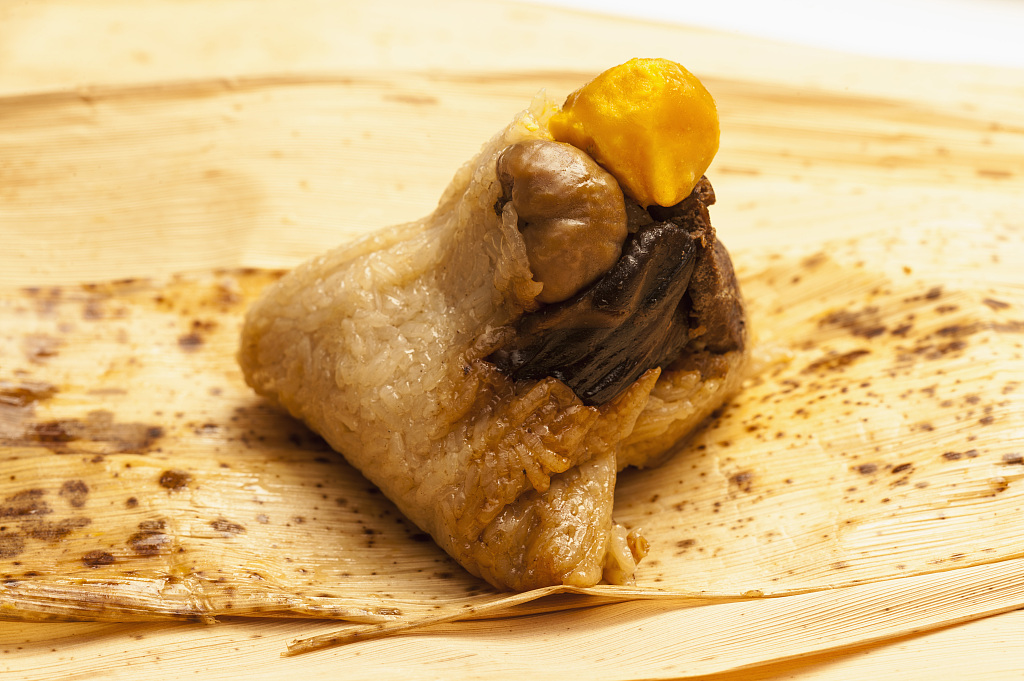 Another interesting contrast in dietary habits is that people in south China generally prefer sweet foods while those in the north like salty foods more. However, when it comes to glutinous rice dumplings, it's the opposite.