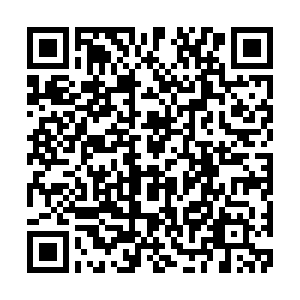 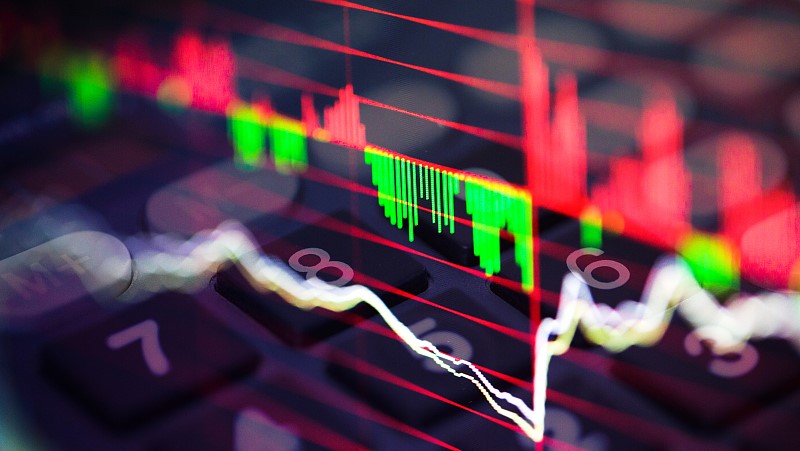 Equity markets bounced back on Friday from the previous day's steep losses following a strong lead from Wall Street, but an increase in infections across the planet is fanning worries about a second wave.

With several U.S. states – particularly Texas, Florida and California – reporting a rebound in cases, there is an increasing sense that leaders will have to stall their economic reopenings and in some cases reimpose containment measures.

And the World Health Organization has raised concerns about a new surge in Europe, where lockdown easing has seen flights between countries resume and bars, restaurants and cinemas reopen.

Regional director Hans Kluge warned that in 11 nations, "accelerated transmission has led to the very significant resurgence that if left unchecked will push health systems to the brink once again in Europe."

However, China, where the disease was first detected late last year, said it had controlled an outbreak in Beijing that had briefly raised fears of a second wave and prompted restrictions.

While investors continued to see the positives, backed up by trillions of dollars in government support, analysts suggested the three-month rally in world equities could be stuttering.

"It seems like we've reached a point where as much good news as can be extrapolated has been milked, and investors are finding it hard to see the marginal or incremental new support," said AxiCorp's Stephen Innes.

"I'm not suggesting that the stealthy market rally won't resume, it's just that investors may need more prominent catalysts. Ideally a vaccine."

Still, most Asian markets advanced Friday. Tokyo, Sydney, Seoul, Manila and Bangkok were all more than one percent higher.

Singapore rose by 0.9 percent, Jakarta edged up 0.2 percent and Wellington was marginally higher. Shanghai was closed for a holiday.

In early trade, London rose one percent while Frankfurt and Paris were each around 0.8 percent up.

Investors were tracking a rally on Wall Street, where all three main indexes piled on more than one percent, helped by news that regulators had lifted limits on banks' investments put in place after the financial crisis more than a decade ago.

Analysts said the move would allow for more investment in start-ups and should prove good news for job creation.

"The good news is that the ongoing decline in continuing claims supports the notion of re-hiring as the economy reopens," said National Australia Bank's Rodrigo Catril.

"But, on the other hand, the encouraging improvement in jobless claims seen in May is certainly stalling in June. Thus the concern now is that the new surge in virus infections could hinder this progress."

Oil prices also rose as traders cheered news that Russia had cut exports to their lowest level in a decade, indicating Moscow was sticking to a deal with other producers to ease a glut that hammered the market earlier this year.