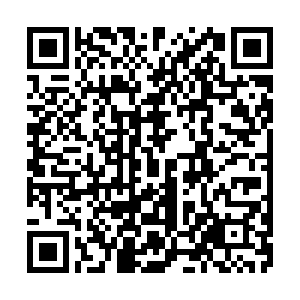 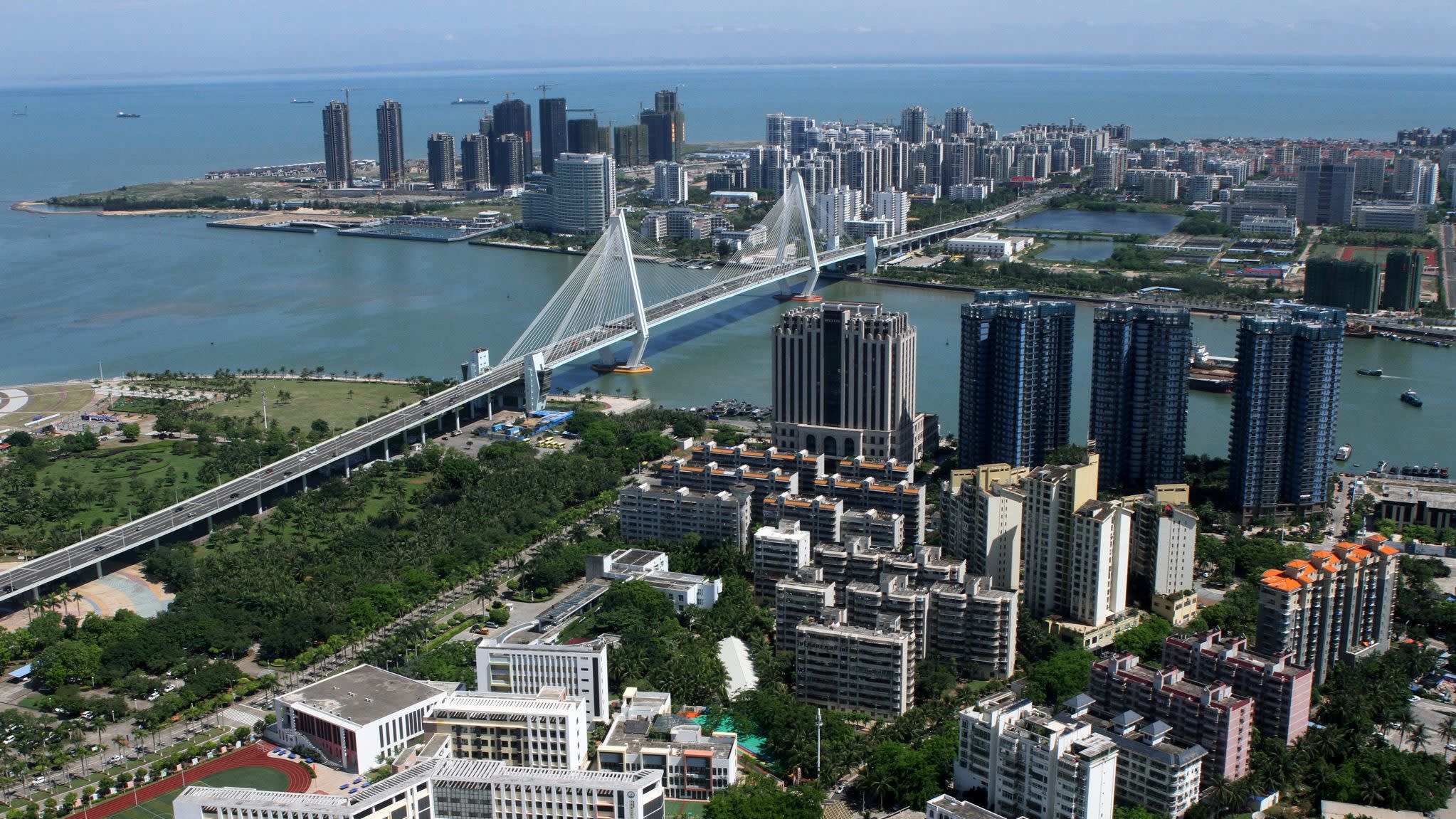 A bridge in China's island province of Hainan. /Reuters

A bridge in China's island province of Hainan. /Reuters

China has recently published a shortened negative list for foreign investment, as well as a separate list for the Free Trade Zone (FTZ), showing China's determination to keep on opening its economy, as well as embracing the global market. With this determination, investors should feel confident about the economic development of China, together with the investment opportunities that can be found with this development.

Since the economic reform that started in the late 1970s, China's  economic development has been tremendous. There are some vital points behind the designing of this magnificent economic reform and among them one of the points is opening the economy to the global market, investors, and capital.

The reason behind the linkage between economic development and the opening of the domestic economy to the global market lies within the theory of modern economics.

When an economy puts itself into a large and open market, it will be able to utilize its own specialty to the maximum and obtain the highest possible value through trading with other partners in this large market. With the value brought through this combination of specialization and trading, an economy can accumulate enough capital for its own development and further strengthen its own comparative advantage in the open market. 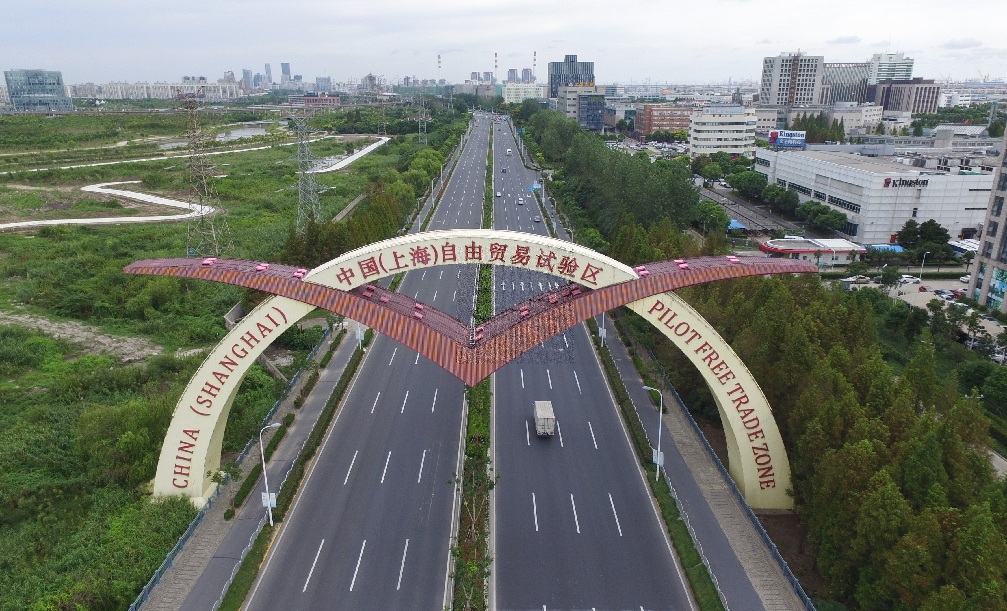 With the further opening of China's economy, different industries will face different challenges that come from the international market, as well various kinds of benefits. The degree of challenges and benefits will differ according to the special feature of each industry.

For example, as the negative list removes the limits on the shareholding percentage of foreign capital for financial institutions, including securities companies, fund management companies, and life insurance companies, different impact will be felt in each industry.

For example, compared with fund management companies, securities companies will face much less pressure from their international competitors. Chinese securities companies usually employ thousands of staff and almost all the paperwork involved in this industry, such as the files prepared for the initial public offering (IPO) or the reports made for local investors, are written in Chinese. This huge group of local staff and huge chunk of paperwork in the local language means it is very difficult for international securities firms to form a competitive advantage that is strong enough to challenge the local securities firms.

On the other side, this also means the local securities firms can learn not that much things from their international companions, as the daily work is so different in each market.

However, the situation is very different for the fund management industry. Even for a mutual fund that manages hundreds of billions of yuan, its size of core staff, including the investment directors, investment managers and research analysts, is usually less than 100.

As the international fund management giants usually have decades of experience with evaluating investment opportunities, their appearance in the Chinese domestic market will bring large challenges to the local fund management firms, as well as valuable experience that local firms can learn from.

On the other hand, the removing of restrictions for international capital on their investment into the prepared slices of Chinese crude drugs can bring more modern medical industrial procedures and operating standards to this local industry that has thousands of years of history. The combination of the scientific attitude of international giant medical groups and the local wisdom that lasted for thousands of years might generate a win-win situation.

Meanwhile, the new negative list will also make China's FTZs more attractive in the global market, especially at this critical moment when the trade war is ongoing between the United States and many other countries around the world. Further, opened FTZs will become more attractive as the tariff and other restrictions are reduced to the maximum level amid the rising tariffs across the world.