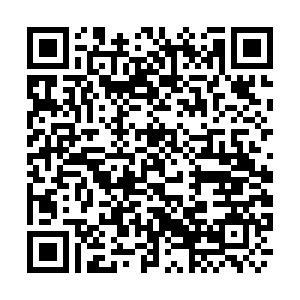 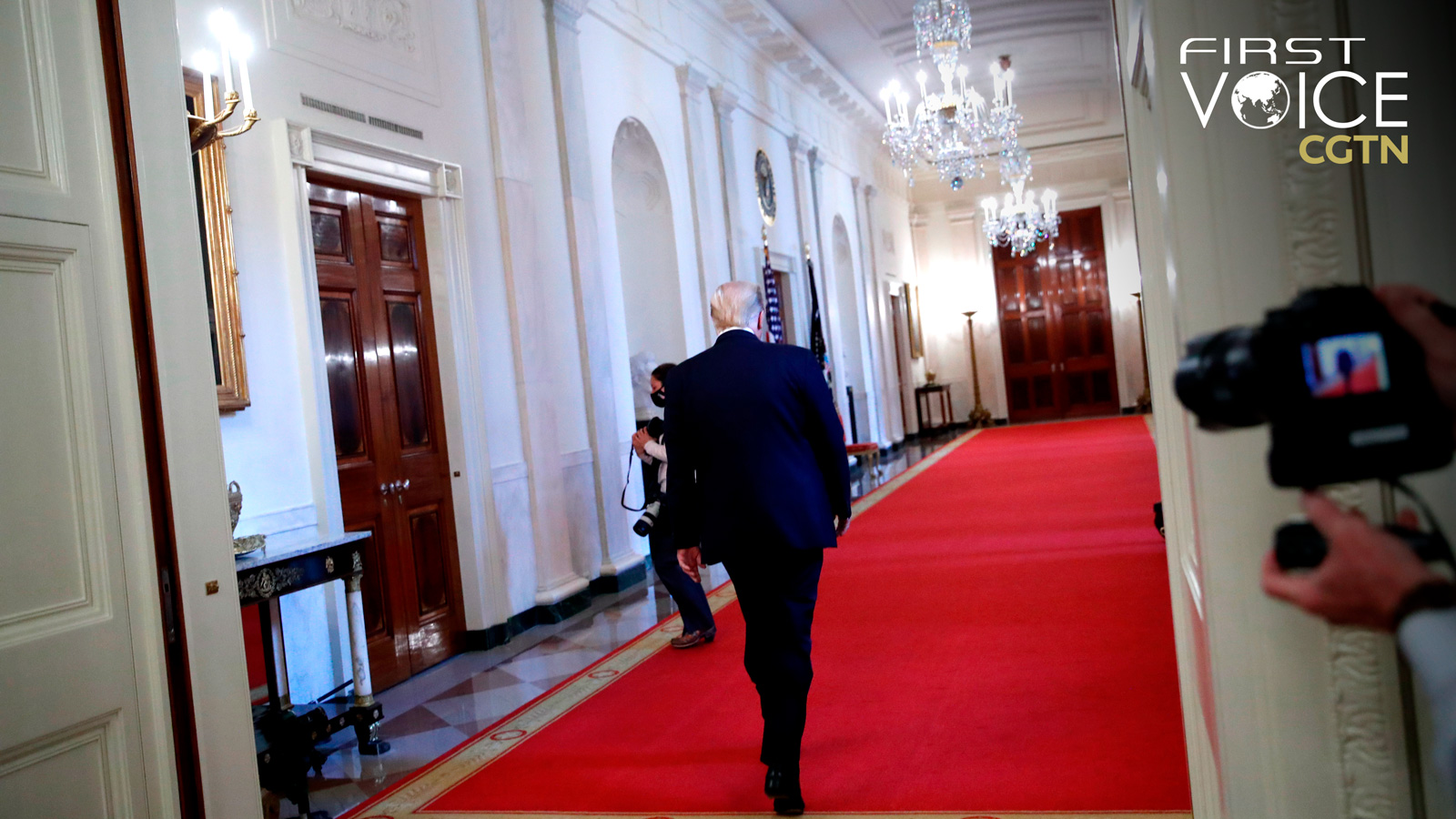 However the history books are going to write about U.S. response to COVID-19, there's going to be one constant – conflict. At a time when "presenting a united front" is a routine for any government in a similar situation, America has been drowning in infighting. Federal and local authorities hold different opinions on the timing of reopening the economy. Stay-at-home orders have been fought over by different branches of government. Democrats and Republicans accuse the other side of exacerbating the nation's public health crisis.

U.S. President Donald Trump is no stranger to conflicts – both as an aggressor and as someone with a target on his back. During his infamous June 20 rally at Tulsa, Oklahoma, Trump told thousands of rally-goers that COVID-19 testing is "a double-edged sword" because the more testing is conducted, the number of COVID-19 infected people would increase. He said that he told officials to "slow the testing down please." Later, he publicly contradicted his aids' efforts to walk the statement back by saying "I don't kid." Greg Sargent, a columnist for the Washington Post, counted more than 10 entities that the administration tried to blame COVID-19. And now, testing seems to become the latest one to be added to the list.

Whether by deliberate arrangement or pure coincidence, his remarks are repudiated by two prominent voices in public health. Dr. Anthony Fauci, the director of the National Institute of Allergy and Infectious Diseases and the one of the most visible faces in the administration's Coronavirus Task Force, publicly stated during his appearance in Congress on June 23 that "we're going to be doing more testing, not less." And on June 25, Microsoft founder Bill Gates explained in a virtual town hall that the rising number of COVID-19 infections in the U.S. is the result of lack of testing, contact tracing and mask wearing. "The U.S. in particular hasn't had the leadership messages or coordinating that you would have expected," said Gates. 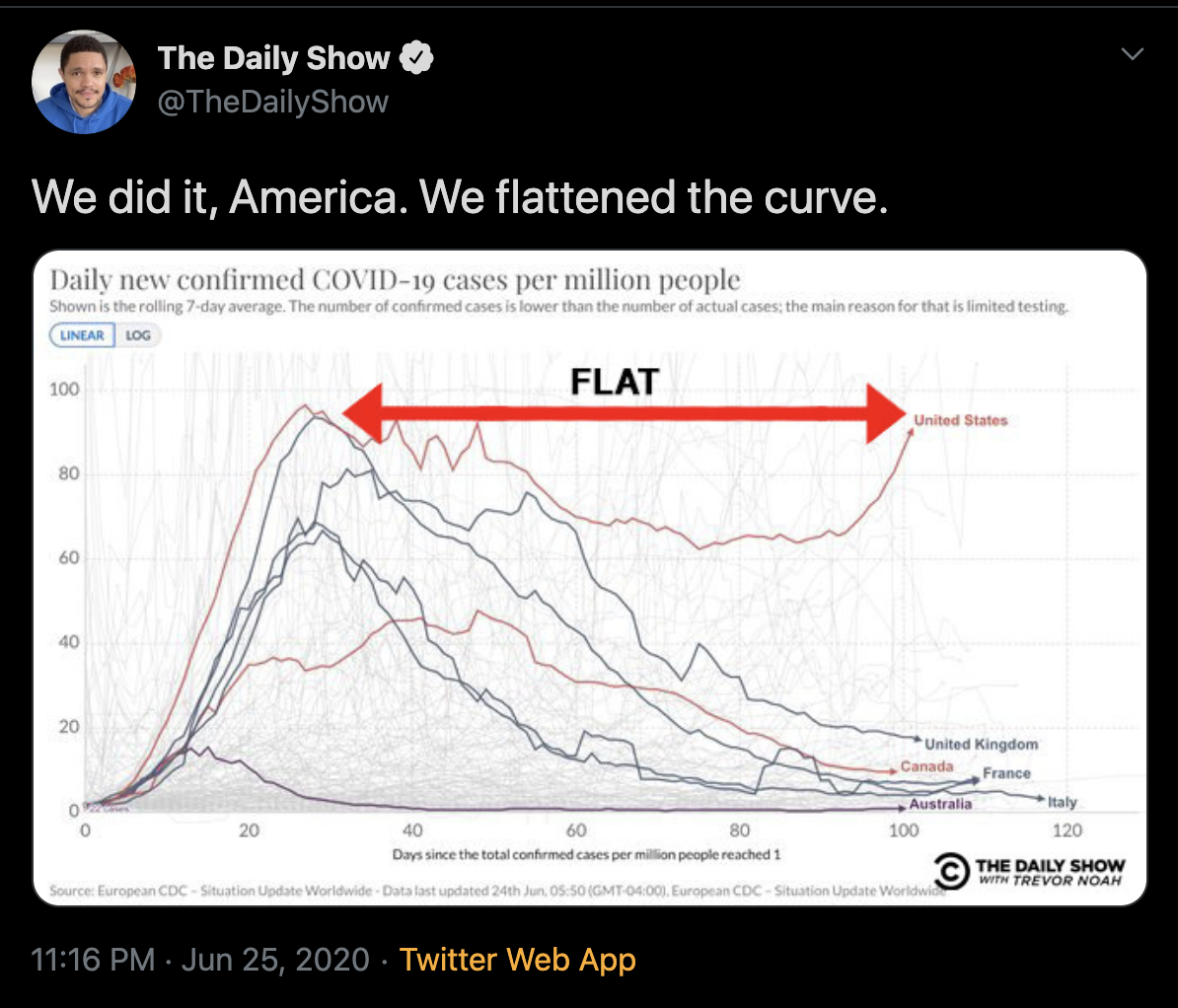 But apparently, the nation's top infectious disease expert and the person (along with his wife Melinda Gates) who committed all of his foundations' resources – 40 billion dollars at the latest count – into fighting the pandemic don't hold much influence to the administration's political directives. The Trump administration has announced that it is stopping funding for 13 COVID-19 community testing sites. Seven of them are located in Texas, the state that's been facing "massive outbreak" in recent days, doubling the number of hospitalized COVID-19 patients since June 14.

The theatrical nature of this episode has become routinized over the past several months. Trump has been waging his political wars on COVID-19 by pinning blames on anything other than his own actions. But, at the same time, battles are fought against his wars from people within his administration and among the general public. This is not the first time that either Fauci or Gates have publicly rebuked or criticized the administration's actions. This is neither the first time their opinions fell on deaf ears in the Trump administration. And with a dimming reelection prospect, it's becoming less likely that Trump would choose a course change.

Survey conducted by the New York Times and Siena College released on June 25 show Trump trailing substantially behind his Democratic rival in six swing states, with 11 points spread being the largest. And the poll showing former Vice President Joe Biden holding a 18 point lead among independents. It's important to note that Trump won the presidency because he was able to secure victory in all these six states, partly added by him winning independent voters by six points in 2016.

With Democrats hardened against him, the independents switching supports and revolt by senior statesmen from within his own party, Trump's path forward is increasingly dependent on his base voters – those who are most likely to be whipped up by the rhetoric like the one he gave out at Tulsa.

Trump's war on COVID-19 and the battles against his war would certainly rage on. With 2.4 million Americans have already been infected by the virus, and more than 120,000 have died. How many more fatalities and damages will the conflict cause? Well, there's about 130 days to go until the election day. We may only be able to have an idea when the day comes.