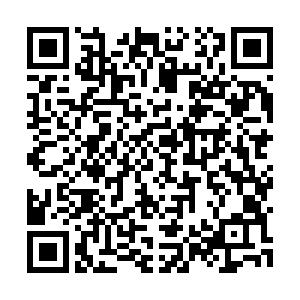 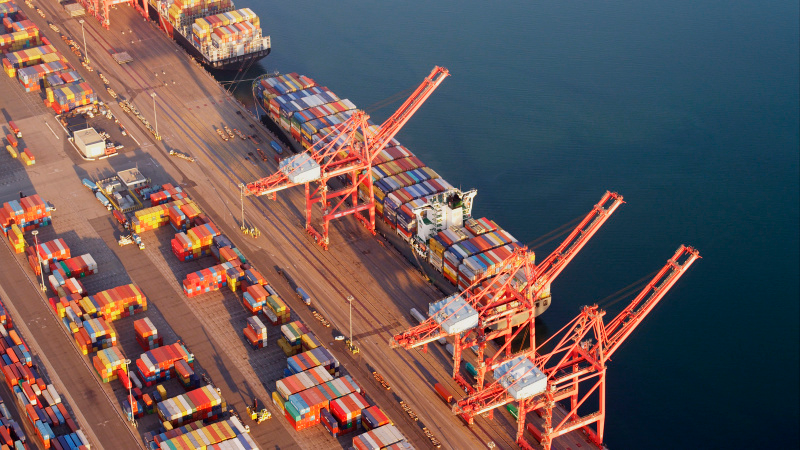 The United States is considering new tariffs on 3.1 billion U.S. dollars of European imports amid the aircraft subsidy dispute, according to the Office of the United States Trade Representative (USTR).

"The additional list of products contains 30 tariff subheadings with an approximate value of $3.1 billion in terms of the estimated import trade value for calendar year 2018," the notice said, inviting the public to submit comments with respect to the additional tariffs on specific products by July 26.

The office said the latest move is part of a review of its action being taken in the Section 301 investigation involving the enforcement of U.S. WTO (World Trade Organization) rights in the large civil aircraft dispute.

After WTO ruling on aircraft subsidies last year, the United States levied additional tariffs on 7.5 billion dollars of European goods, which took effect on Oct. 18, a move that has fueled trade tensions between the two sides.

In February, the office announced that it would increase the additional tariff imposed on aircraft imported from the European Union (EU) to 15 percent from 10 percent, effective from March 18. It also modified the list of European products subject to additional 25 percent duties.

USTR Robert Lighthizer said at a congressional hearing last week that the United States will "continue those tariffs in place" until it resolves the aircraft subsidy dispute with the EU.

But EU Trade Commissioner Phil Hogan told European trade ministers earlier this month that the United States has stepped back from the settlement talks in recent weeks. "If this remains the case, the EU will have little choice but to exercise its retaliation rights and impose our own sanctions," he said.

The EU had hoped that the WTO would reach a decision this month on how much retaliation the EU can take against the United States, but trade officials said that the decision may not come until September, according to the Financial Times.