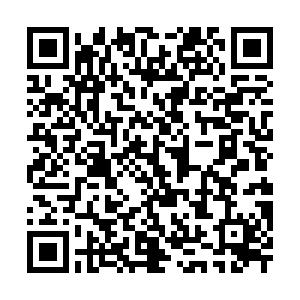 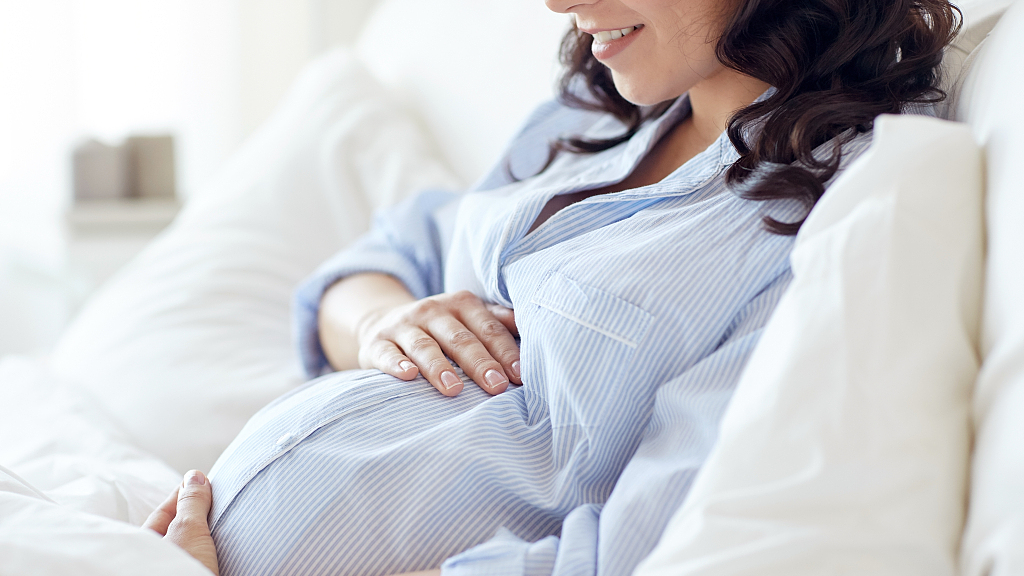 Pregnant women account for about 9 percent of lab-confirmed COVID-19 cases in women of childbearing age. /CFP

Pregnant women account for about 9 percent of lab-confirmed COVID-19 cases in women of childbearing age. /CFP

The U.S.'s top public health agency on Thursday revamped its list of which Americans are at higher risk for severe COVID-19 illness, adding pregnant women and removing age alone as a factor.

The report showed that the group had higher rates of hospitalization, of admission to a hospital intensive care unit and of winding up on a breathing machine vs. young women who weren't pregnant. There was no clear evidence of a higher death rate among pregnant women, however.

It's not completely surprising, said Dr. Denise Jamieson, chair of obstetrics and gynecology at the Emory University School of Medicine. Pregnant women have been found to be at higher risk from other infectious respiratory diseases, likely because the lungs decrease in the volume as the uterus grows, Jamieson said.

What is surprising, she said, is that CDC didn't place pregnant women in the highest risk category.

"To me this is the most compelling evidence to date that pregnant women are at increased risk," said Jamieson, who spent 20 years at CDC as a reproductive health expert. 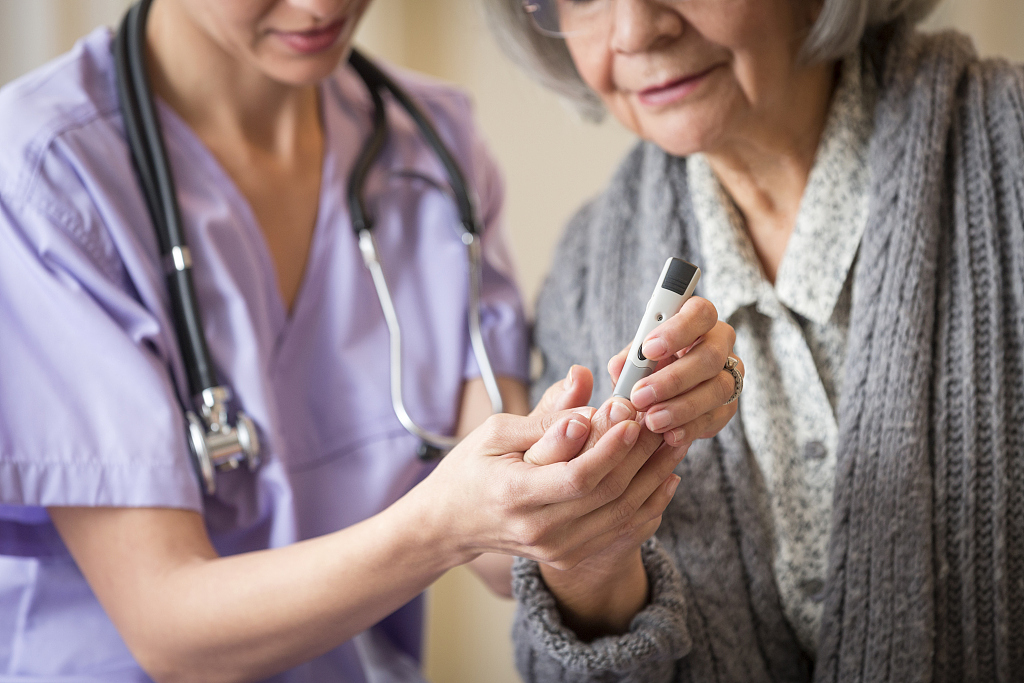 Other at high-risk groups

The CDC also changed the list of underlying conditions that make someone more susceptible to suffering and death.

Sickle cell disease joined the list, for example, a common inherited blood disorder in the United States, affecting an estimated 70000 to 100000 Americans. And the threshold for risky levels of obesity was lowered.

The changes didn't include adding race as a risk factor for serious illness, despite accumulating evidence that Black people, Hispanics and Native Americans have higher rates of infection, hospitalization and death.

Agency officials said the update was prompted by medical studies published since CDC first started listing high-risk groups. They sought to publicize the information before Independence Day weekend, when many people may be tempted to go out and socialize.

"For those at higher risk, we recommend limiting contact with others as much as possible, or restricting contacts to a small number of people who are willing to take measures to reduce the risk of (you) becoming infected," said CDC Director Dr. Robert Redfield.

The same advice holds for people who live with or care for people at higher risk, Redfield added.

Previously, the CDC said those at high risk of serious illness included people aged 65 years and older; those who live in a nursing home or long-term care facility; and people with serious heart conditions, obesity, diabetes, liver disease, chronic kidney disease, chronic lung disease, and conditions that leave them with weakened immune systems.

Those who are at high risk include people with chronic kidney disease, chronic inflammatory lung disease, obesity, serious heart conditions, sickle cell disease, Type 2 diabetes, and weakened immune systems because of organ transplants. The threshold for obesity concern was lowered from a body mass index of 40 down to 30.

The CDC said people are at increasing risk as they get older, but it removed people 65 and older as a high risk group.