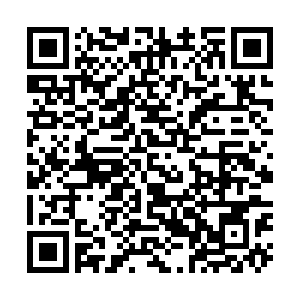 Developing a COVID-19 vaccine in record time will be tough. Producing enough to end the pandemic will be the biggest medical manufacturing feat in history.

That work is underway.

From deploying experts amid global travel restrictions to managing extreme storage conditions, and even inventing new kinds of vials and syringes for billions of doses, the path is strewn with formidable hurdles, according to Reuters interviews with more than a dozen vaccine developers and their backers.

Any hitch in an untested supply chain - which could stretch from Pune in India to England's Oxford and Baltimore in the U.S. - could torpedo or delay the complex process.

Col. Nelson Michael, director of the U.S. Army's Center for Infectious Disease Research who is working on the government's "Warp Speed" project to deliver a vaccine at scale by January, said companies usually have years to figure this stuff out.

Much of the world's attention is focused on the scientific race to develop a vaccine. But behind the scenes, experts are facing a stark reality: we may simply not have enough capacity to make, package and distribute billions of doses all at once.

Companies and governments are racing to scale-up machinery to address a critical shortage in automated filling and finishing capacity - the final step in the manufacturing process of putting the vaccine into vials or syringes, sealing them and packaging them up for shipping.

"This is the biggest logistical challenge the world has ever faced," said Toby Peters, an engineering and technology expert at Britain's Birmingham university. "We could be looking at vaccinating 60 percent of the population."

Several developers, including frontrunner Moderna, are experimenting with new ways to mitigate the extreme cold storage demands of their vaccines, which at present need to be kept at minus 80 degrees Celsius (-112 Fahrenheit).

Travel restrictions, meanwhile, are posing more prosaic problems; Johnson & Johnson, which plans to start clinical trials this summer, has struggled to send its vaccine experts to oversee the launch of production sites, for example. 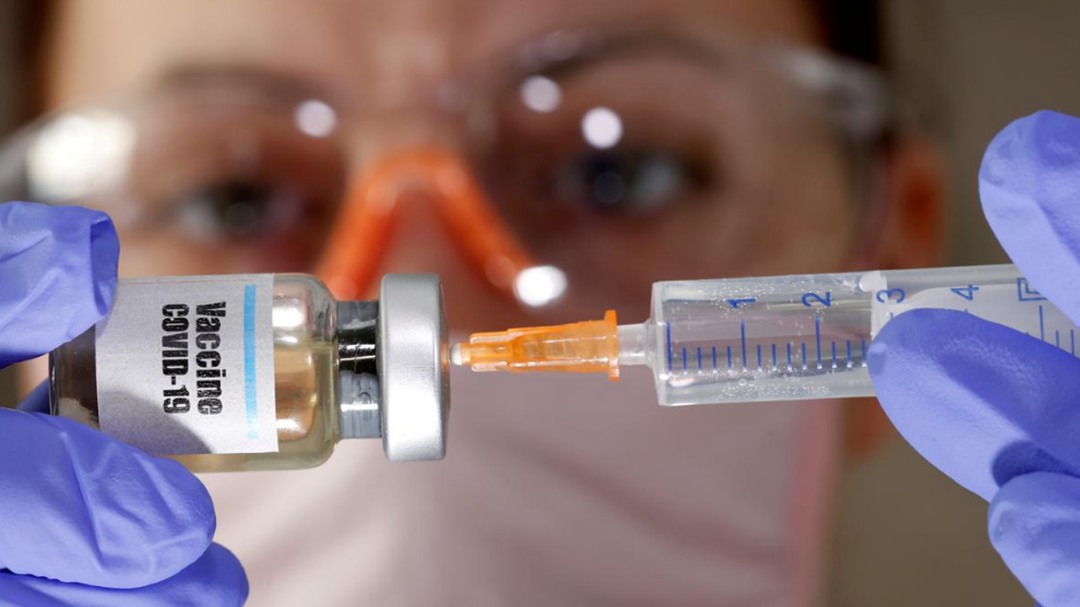 A woman holds a small bottle labeled with a "Vaccine COVID-19" sticker and a medical syringe in this illustration taken April 10, 2020. /Reuters

A woman holds a small bottle labeled with a "Vaccine COVID-19" sticker and a medical syringe in this illustration taken April 10, 2020. /Reuters

By setting up massive clinical trials involving 10,000 to 30,000 volunteers per vaccine, scientists hope to get an answer on whether a vaccine works as early as this October. But even if they succeed, manufacturing in bulk, getting regulators to sign off and packaging billions of doses is a monumental challenge.

Seth Berkley, chief executive of the GAVI vaccines alliance, said in reality, the world is unlikely to go straight from having zero vaccines to having enough doses for everyone.

"It's likely to be a tailored approach to start with," he said in an interview. "We're looking to have something like one to two billion doses of vaccine in the first year, spread out over the world population."

J&J has partnered with the U.S. government on a 1 billion U.S. dollars investment to speed development and production of its vaccine, even before it’s proven to work. It has contracted Emergent Biosolutions and Catalent to manufacture in bulk in the United States. Catalent will also do some fill-and-finish work.

"Never in history has so much vaccine been developed at the same time - so that capacity doesn't exist," said Paul Stoffels, J&J's chief scientific officer, who sees filling capacity as the main limiting factor.

Funded by the government in 2012, the plant includes single-use disposable bioreactor equipment featuring plastic bags rather than stainless steel fermentation equipment, which makes it easier to switch from one vaccine to another.